The video shows the two men walking with 24-year old Christine Englehardt into the hotel.

The State Attorney’s Office released new video Monday in the case against two North Carolina men accused of drugging and raping a Pennsylvania woman who was later found dead in her South Beach hotel room.

Surveillance video from the hotel lobby appears to show the two men, who are now behind bars, walking with Christine Englehardt into the hotel on the night she died.

21-year-old Evoire Collier and 24-year-old Dorian Taylor were arrested just a few days later, accused of drugging and raping her and then stealing her phone and credit cards. 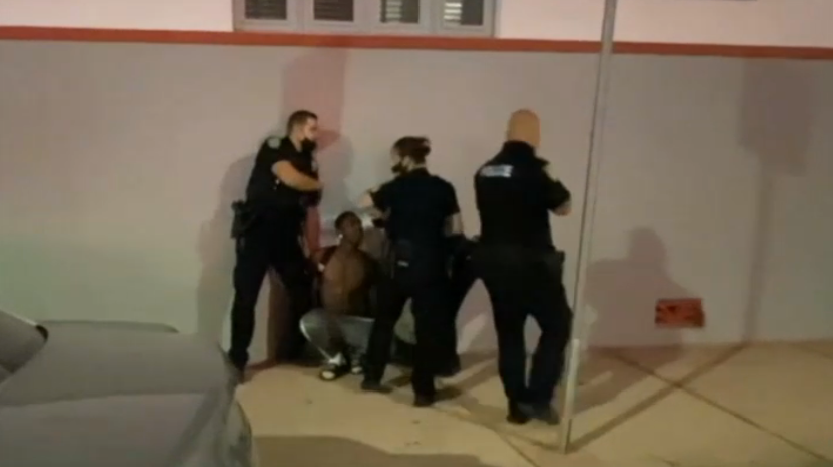 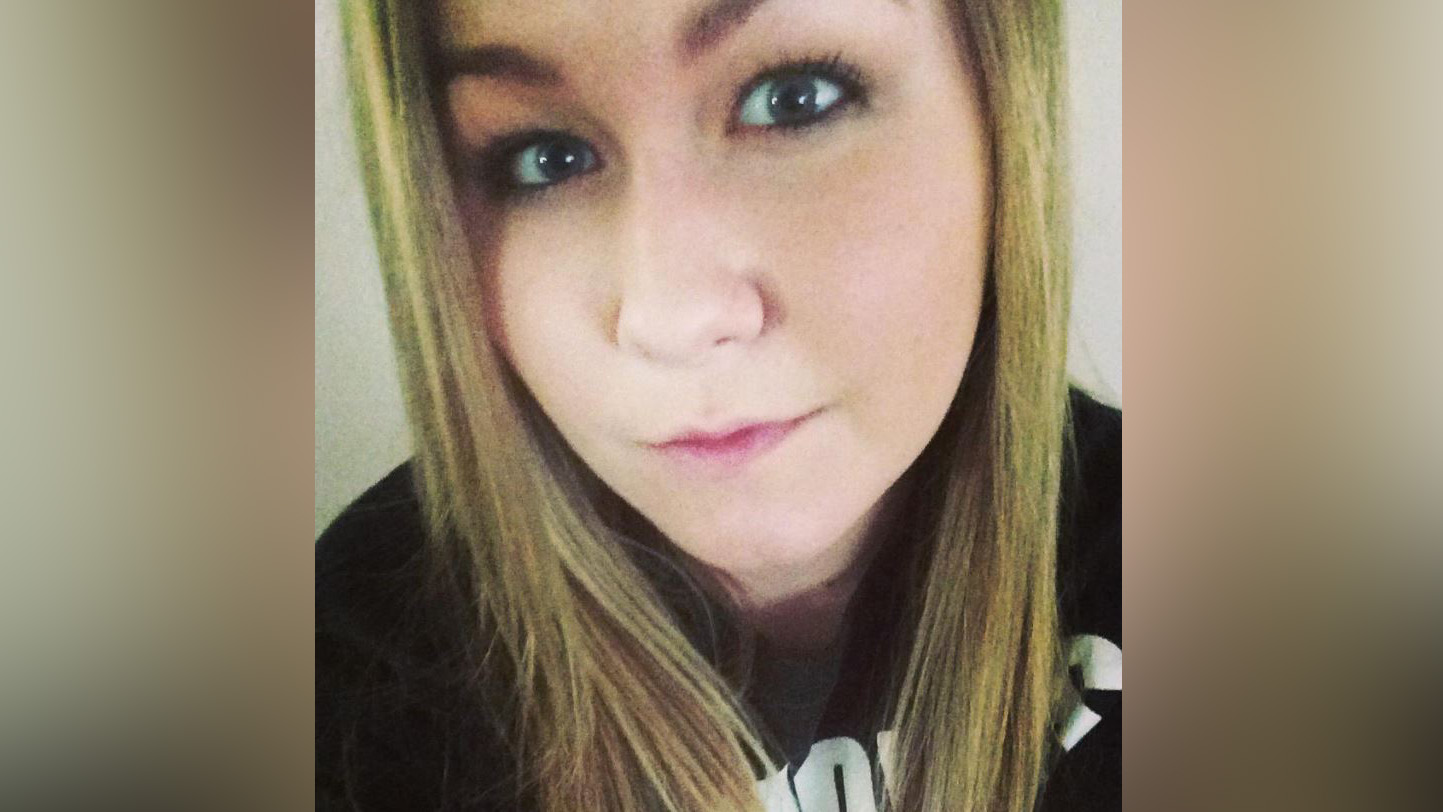 The State Attorney's Office released the video with an edit to conceal the victim. However, what can be seen is what appears to be Collier and Taylor walking into the hotel with her around 1 a.m. on March 18 and, about a half-hour later, leaving without her.

Detectives have said in bond court hearings that the victim appeared unable to give consent.

“She was staggering a little bit, and at one point, the co-defendant Taylor came held her behind her neck to keep her stable,” said one of the Miami Beach detectives during the hearing.

In another video released Monday, police are seen and heard questioning Taylor. At one point, the detective asked him why they were in town. Taylor responded, saying, “Spring break.”

At another point in the interview, the detectives asked, “If I show you a photograph of a girl, think you could recognize her?"

Taylor takes a look at the photo. At first he says he hasn’t seen her, saying, “not to my knowledge.” Then he says, “she do look familiar actually.”

Just few minutes after that, Taylor asks for a lawyer, ending the interview.

One of the men accused of drugging and sexually assaulting a Pennsylvania tourist who later died pled not guilty Monday to the charges against him. NBC 6's Claudia DoCampo reports

According to the arrest report, Collier was the one who agreed to give a sworn statement, and according to police, makes several admissions.

The State Attorney’s Office has not released the video of his interview with police. Collier’s attorneys have filed a motion to suppress that state’s evidence, including the so-called confession he made to police. NBC 6 is involved in challenging that motion.