Number of COVID-19 Cases Ticking Up in Miami-Dade Schools

The number of confirmed cases of COVID-19 has risen to 90 among students and employees in Miami-Dade County's public schools since classrooms reopened for face-to-face learning, according to the district's dashboard.

Some parents and teachers worry that the number is significantly higher, saying that the district has not been transparent enough about the severity of the issue as the school system enters the third week of brick-and-mortar classes, the Miami Herald reported. 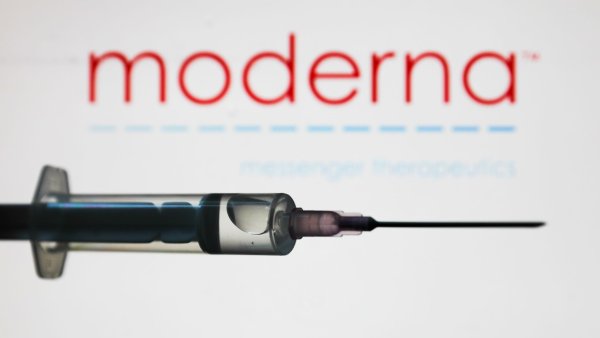 Moderna Coronavirus Vaccine Could Be Ready by December 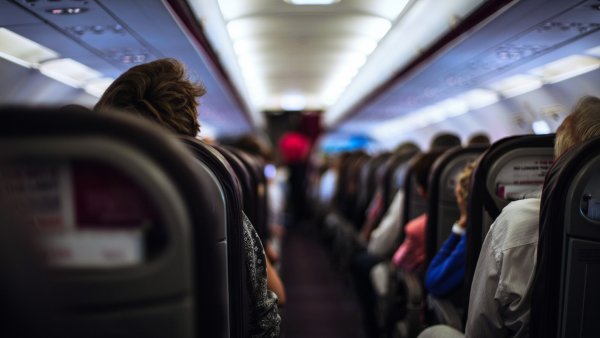 “We’ve been kept in the dark,” Jennifer Desa, whose son attends Air Base K-8 Center in Homestead, told the newspaper. She said parents received robocalls from the school informing them of positive cases on Tuesday, Thursday and Friday. But the school still wasn't listed on the COVID-19 dashboard on Tuesday morning.

On Friday, the dashboard reported 29 staff members and 19 students had tested positive for the coronavirus since students returned to face-to-face learning the week of Oct. 5. By Tuesday morning the numbers had climbed to 54 employees and 36 students, according to the dashboard.

United Teachers of Dade, the district’s teachers union, tweeted its concerns on Monday, asking for answers from the school system.

“We need answers — When is the public health great enough to go back to MSO?” MSO is My School Online, the district’s online learning program.

Union president Karla Hernandez-Mats told the Herald they aren't yet calling for schools to close, but would like for the district to be less opaque about the actual numbers. She also asked for a more cohesive plan as to what happens when schools have positive cases.

She pointed to MAST Academy, which had two cases last week and closed for a day for cleaning. Other schools with cases remained open without explanation.

The school district adds cases to the dashboard after they are confirmed by the Florida Department of Health.

In neighboring Broward County, where some students have returned over the past week to face-to-face learning, the COVID-19 dashboard is updated twice a week. The dashboard listed 9 staff and 11 students who have tested positive since Oct. 9. It also says there have been 61 cases at 46 sites over the past 30 days.

The two South Florida school districts were the last in the state to let students choose to return to classrooms.

At a briefing on education and COVID-19 Tuesday, Florida Gov. Ron DeSantis reiterated that he felt in-person instruction was vital for students.

"Going forward, whatever the future may hold, school closures should be off the table, they don't do anything to mitigate COVID but they do cause catastrophic damage to the physical, mental and social well being of our youth," DeSantis told reporters in Jacksonville.