According to officials, the incident took place on southbound lanes around Mile Marker 114 close to 11:15 a.m.

Miami-Dade Fire rescue and Florida Highway Patrol were on the scene. Traffic was being diverted to Card Sound Road while lanes were shut down.

No further information was immediately known. The identity of the victim has not been released. 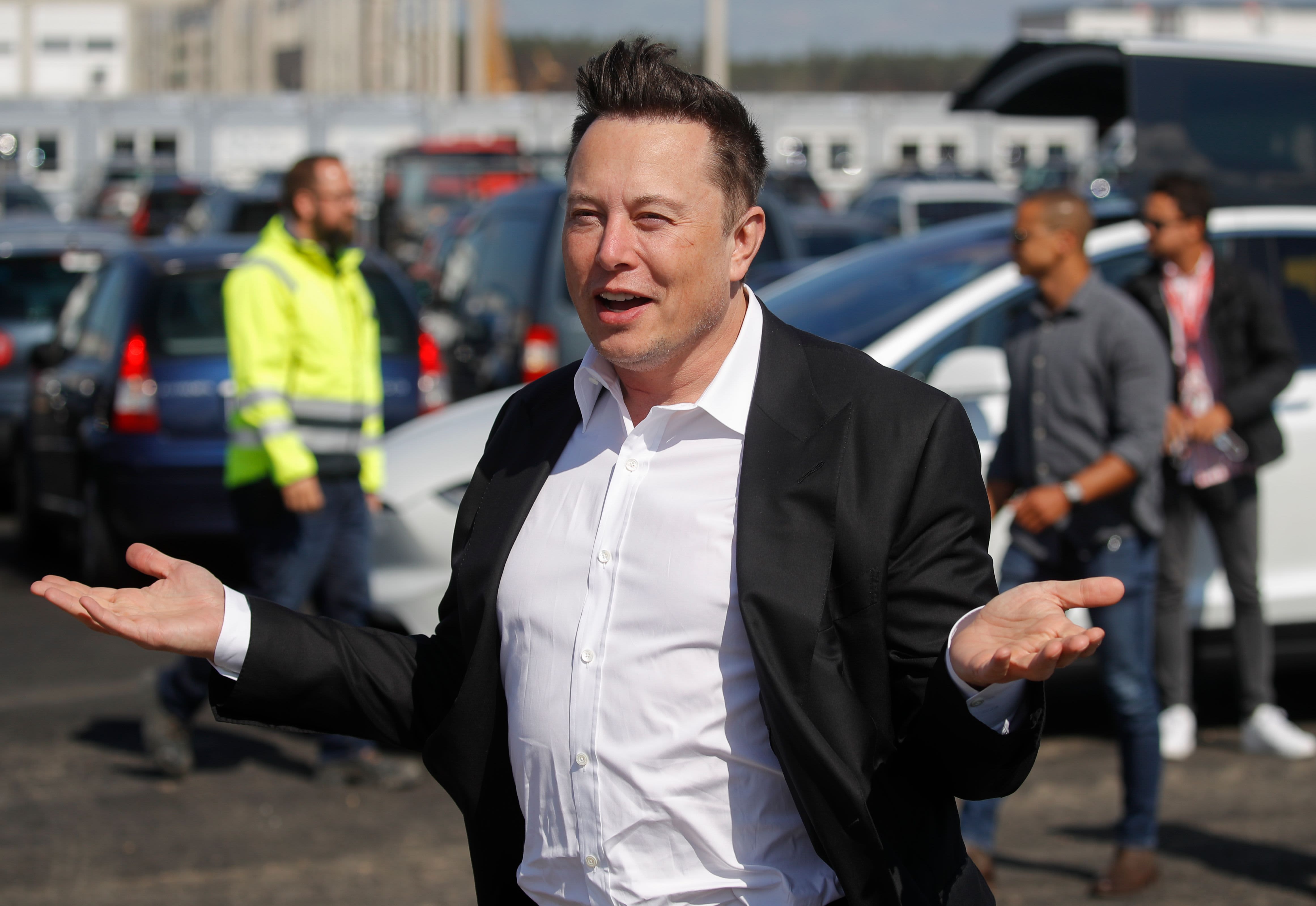