It is believed both the suspect and victim knew each other, police say.

Police are searching for the driver of a vehicle that was involved in a red light shooting in Hialeah Saturday morning.

According to officers, the victim was stopped at a red light at west 12th street and Okeechobee road when the suspect pulled up alongside them and fired into the vehicle before fleeing the scene.

They say one passenger was struck and transported to the hospital. 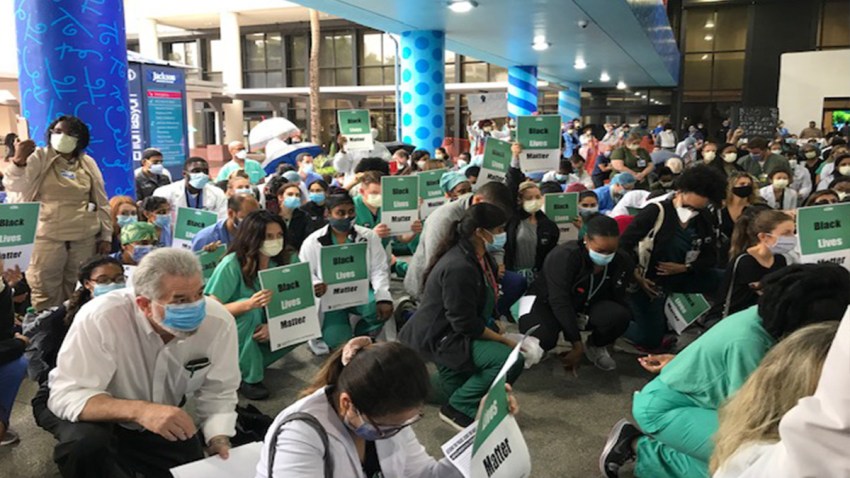 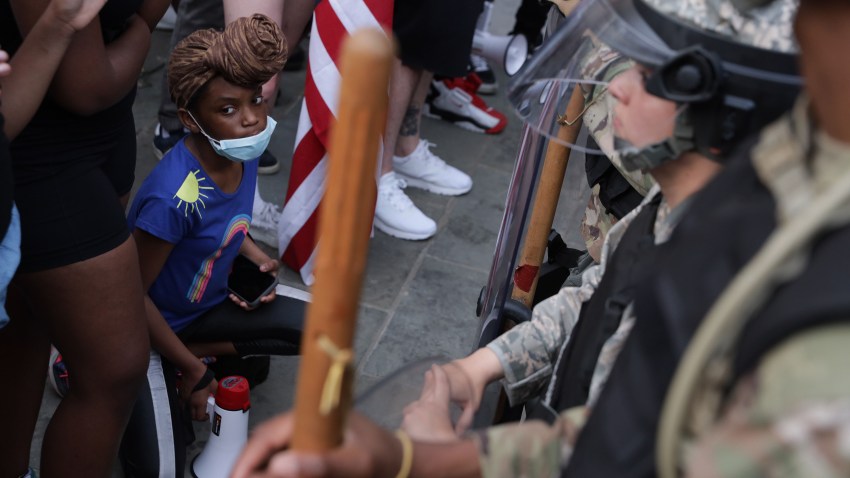 It is believed both the suspect and victim knew each other, police say.

Police have not provided a motive for the shooting or the passenger's condition.