It was a night of electrifying musical performances by today’s most notable Latin musical artists who came out to shine at the Mandaley Bay in Las Vegas for the 2019 Billboard Latin Music Awards.

One artist in particular, 27 year old Ozuna reigned during the night and topped the winners list with a record-breaking eleven awards, followed by Nicky Jam with five and Bad Bunny with four. 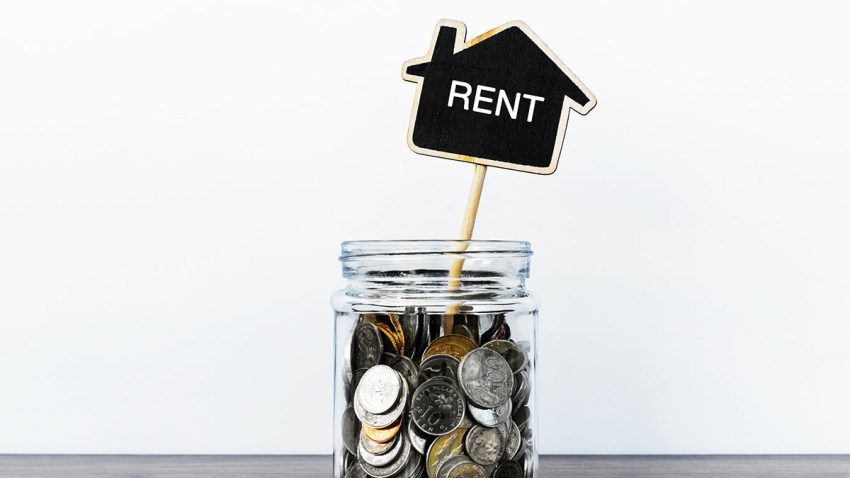 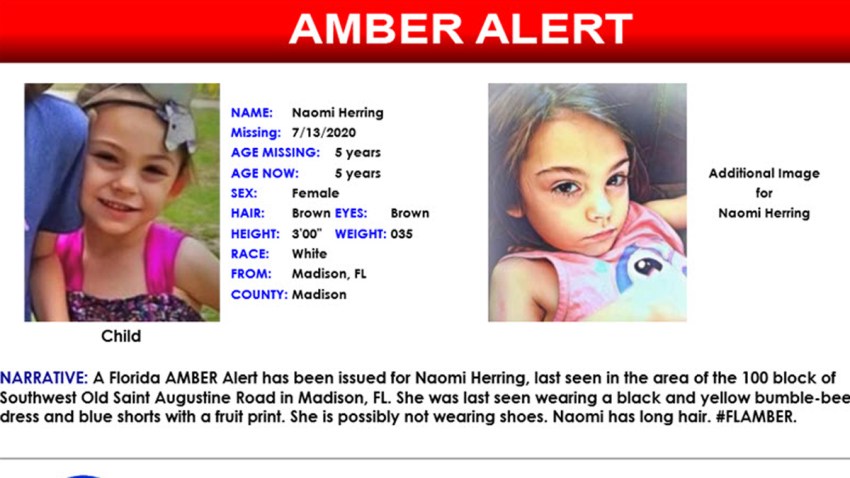