A South Florida pediatrician bonded out of jail Wednesday after being charged for possession of child pornography.

According to his arrest report, 49-year-old Michael Mizrachy allegedly took photos of underage children wearing bathing suits or underwear while they played by the pool or slept in his Parkland home.

Some of the children were reportedly friends of Mizrachy's daughter, who did not know they were being photographed. Investigators also said Mizrachy had been communicating with teens through the messaging app Kik.

Though no allegations have surfaced of Mizrachy being a hands-on offender, he did admit to being sexually attracted to young children, according to the affidavit.

Glen Pounder, COO of the Child Rescue coalition, told NBC 6 that cases like this are "all too common right here in our communities."

The Child Rescue Coalition is a local non-profit that helps rescue children from sexual abuse by providing technology to law enforcement to aid them in tracking child predators.

“Specifically, the technology allows them to identify the exact location of that bad guy through legal process and then also to gather evidence against that suspect," Pounder said.

“These bad guys are often in uncontrolled parts of the Internet, like file sharing networks and the dark web, where they think they can’t be caught. Our technology allows law enforcement to catch them.” 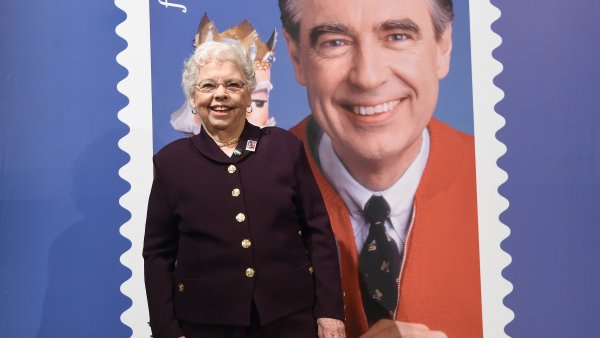 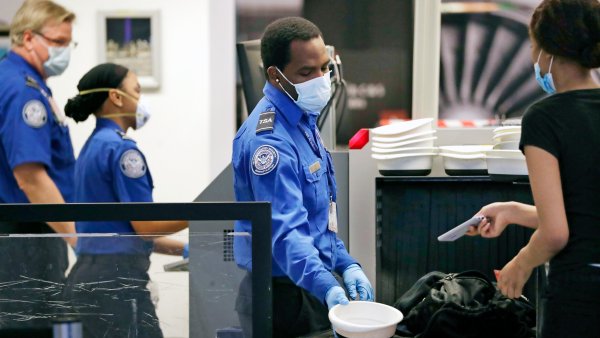 Most Major US Airlines Ban Guns in Luggage for DC Flights

Detectives said they had been able to track Mizrachy down by discovering that his IP address was being used to download child pornography.

“The pandemic is certainly having an impact," Pounder noted, "as we know that bad guys relish the fact that more children are online, and they think this is the perfect time for them to be able to groom and target more of them virtually, unfortunately.”

Mizrachy had previously practiced at West Broward Pediatrics in Plantation, but he was fired last year.

Tips from the American Academy of Pediatrics