The Georgia Congresswoman denied the MSD massacre ever happened

It happened a couple of years ago -- a now-viral video showing Rep. Marjorie Taylor Greene chasing down David Hogg on the street in Washington, D.C.

Hogg is a college student who was a student at Marjory Stoneman Douglas High School during the 2018 shooting and famously helped organize the March for Our Lives organization.

Hogg was in Washington to lobby for gun control measures. In the video, Greene, who was not yet an elected official, is berating Hogg with talking points against gun control and makes sure he knows she has a concealed carry permit. Hogg ignored Greene and said nothing to her.

“She’s letting these kids who have lived through gun violence and trying to say, 'I have a gun.' Even though they’re walking away from her, doing nothing to engage with her, she’s telling them, which is really frightening,” said Fred Guttenberg, describing the video. 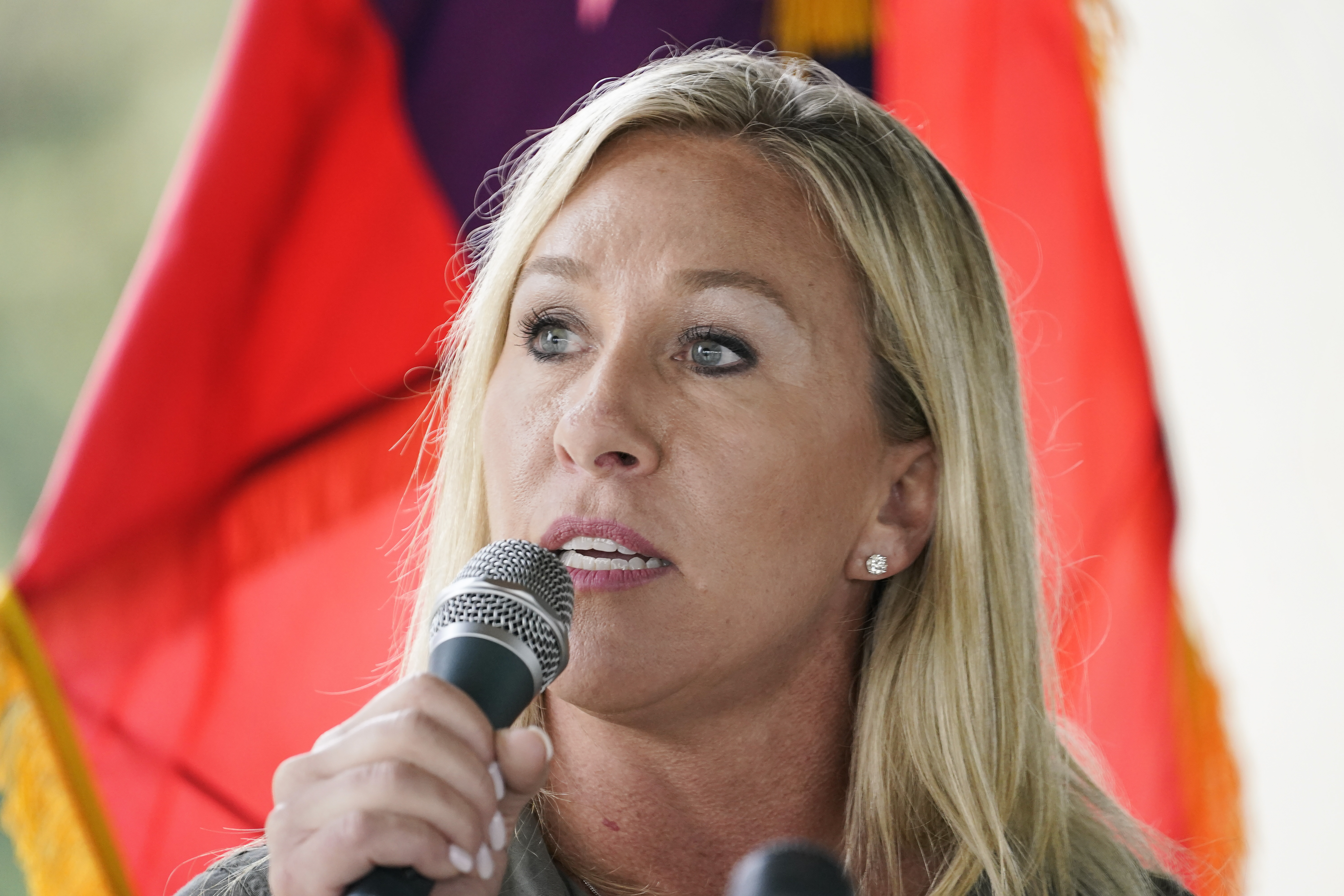 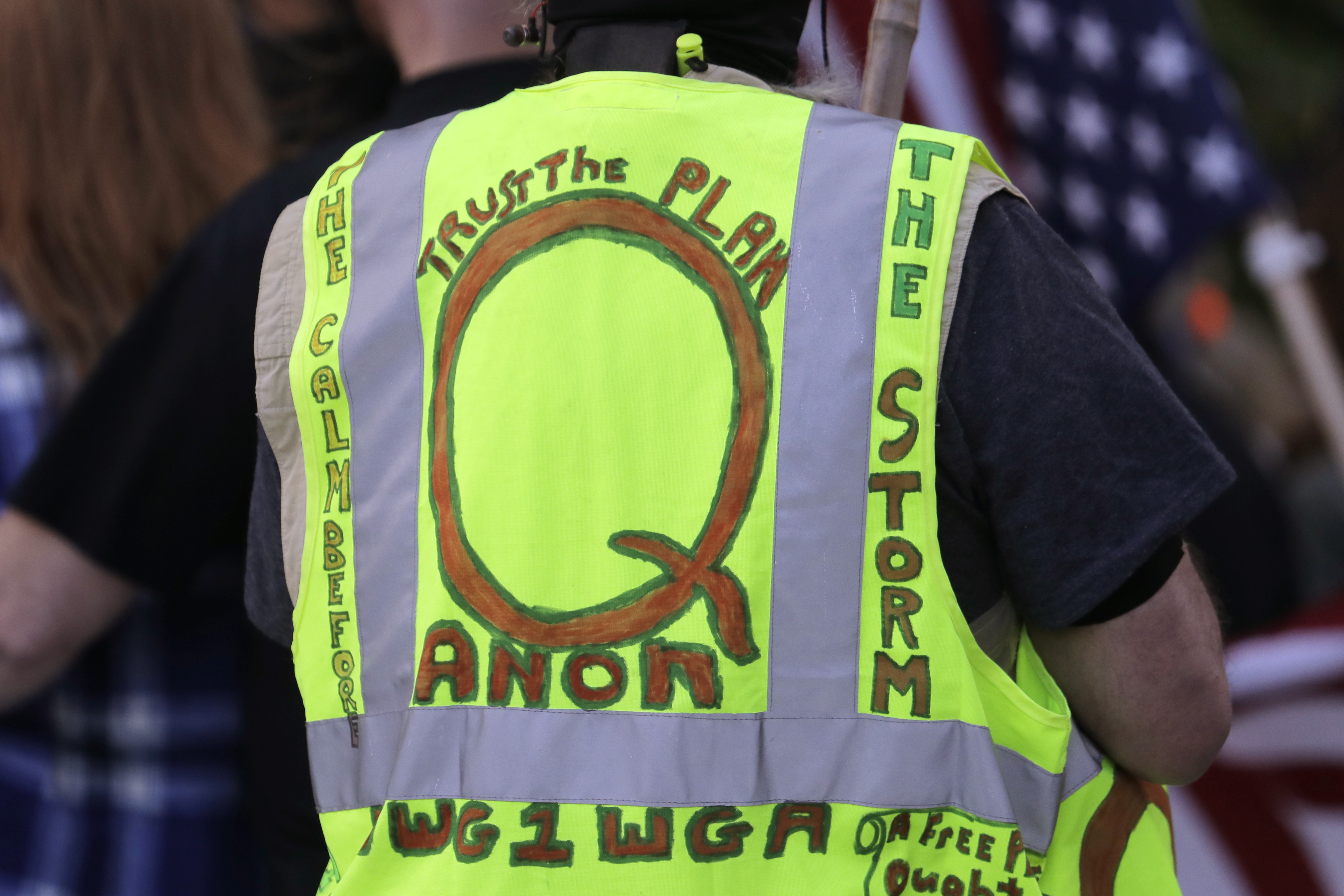 Before she was elected, Greene supported the idea that the Parkland tragedy never happened and that grieving parents were crisis actors, in past Facebook posts that have since been deleted. She also supports QAnon and other bizarre conspiracy theories which have zero basis in fact.

“She belongs nowhere close to our Congress,” Guttenberg said. “She said that about Parkland, Sandy Hook, the Las Vegas shooting, 9/11, I mean we all watched that happen and she said that was also a false flag.”

“I dedicated my life to preventing incidents of targeted violence and for her now to say that it was a false flag and it never happened, it really makes me question her sanity,” said Max Schachter.  His son, Alex, died in his classroom at MSD High School.

Greene responded this week on Twitter to CNN, which did a story earlier this week, saying, “Fake news CNN is writing yet another hit piece on me focused on my time before running for political office... they are taking Facebook posts from random users to try to cancel me and silencing my voice.”

Speaker of the House Nancy Pelosi wondered why House Republicans have done nothing to discipline Greene. In fact, they elevated her to a committee assignment.

Congressman Ted Deutch, who represents Parkland in Congress, is advocating Greene’s removal from the House, a stance supported by Schachter and Guttenberg.

However, the outrage among the MSD families is not unanimous. Andrew Pollack, who lost his daughter in the shooting, tweeted Thursday that he supports Greene.