A passenger with no flying experience managed to land a small plane at an airport in West Palm Beach after the pilot suffered a medical emergency during the flight.

The single-engine Cessna 208 with two people on board landed safely at Palm Beach International Airport around 12:30 p.m. Tuesday thanks to the help of an air traffic controller guiding the passenger to pilot the plane, NBC affiliate WPTV-TV reported.

"My pilot has gone incoherent," Harrison said. "I have no idea how to fly the airplane."

Morgan, who was also a flying instructor, provided Harrison with instructions on helming the cockpit controls, telling him to "hold the wings level" and "push forward on the controls and descend at a very slow rate." 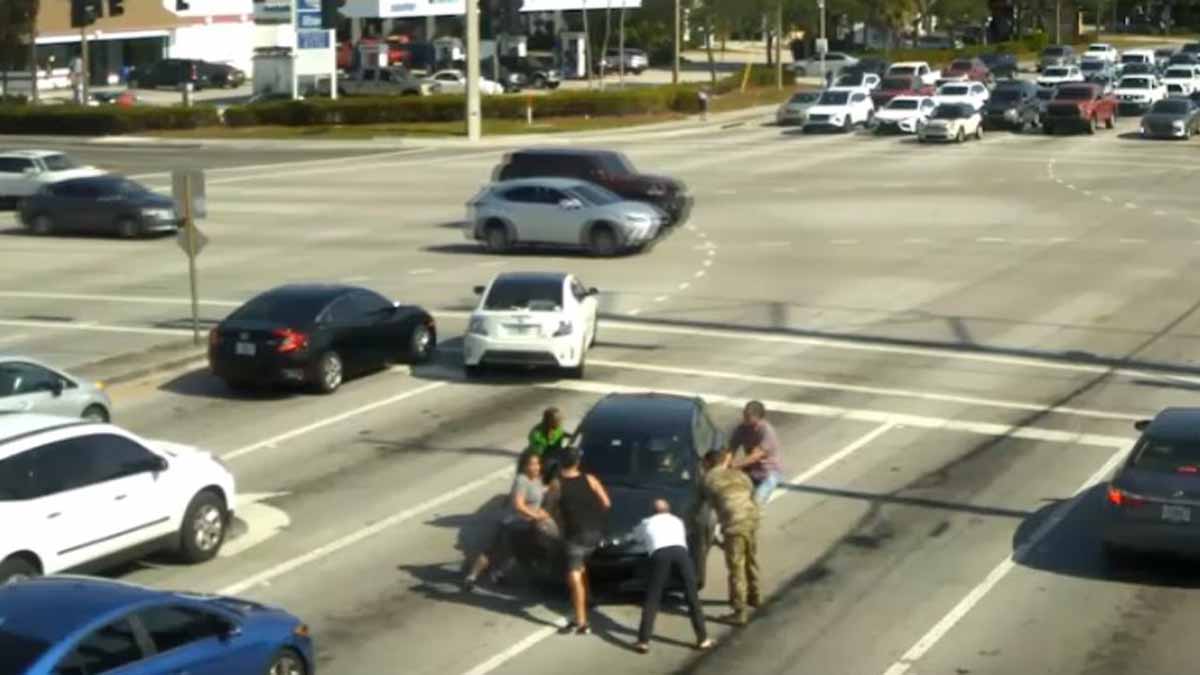 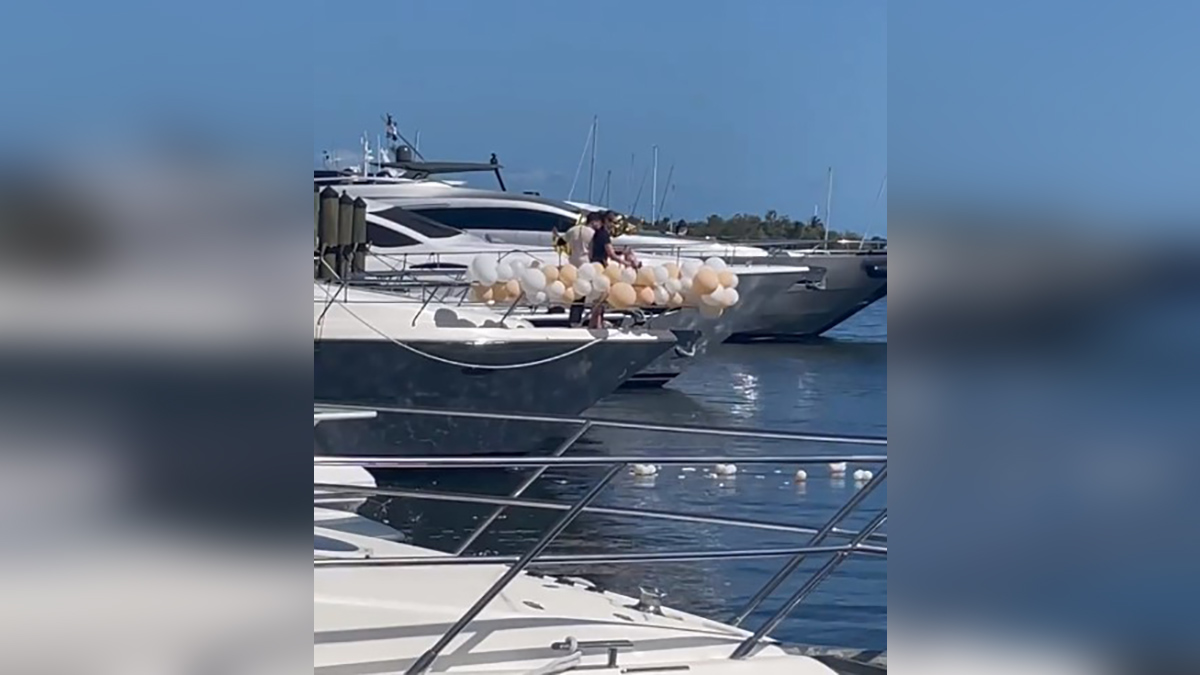 After the plane touched down, another air traffic controller can be heard telling other pilots what had just transpired.

"Did you say the passengers landed the airplane?" an American Airlines pilot asked. "Oh, my God. Great job."

Palm Beach County Sheriff's Office officials said one person was taken to the hospital, but their condition and identity were not released.

The FAA is investigating the incident.