As vaccinated people are starting to get comfortable resuming normal, pre-pandemic activities, not everyone is excited to go back out into society again.

"A lot of people are scared to death of going out," said Dr. Arthur Bregman, a psychiatrist in Miami. "It is like an epidemic that people are staying in their own houses and they have every excuse and they will hardly even let you go over."

The psychiatrist has a name for this new pandemic phenomenon.

"'Cave syndrome,' that I coined, has to do with the isolation you crave. In other words, people have gotten into being isolated alone. They love being home," Dr. Bregman said.

Nicole Russell, who is a patient of Dr. Bregman, says she experienced cave syndrome first hand.

“Lack of care with my family, lack of care for myself. Basically being scared to go outside," Russell said. "I’m very high risk because I’m a diabetic and I basically sheltered myself in my bedroom for many months."

The 37-year-old mother says she was a normal, functioning adult before COVID-19, but she became debilitated while being trapped at home during quarantine. 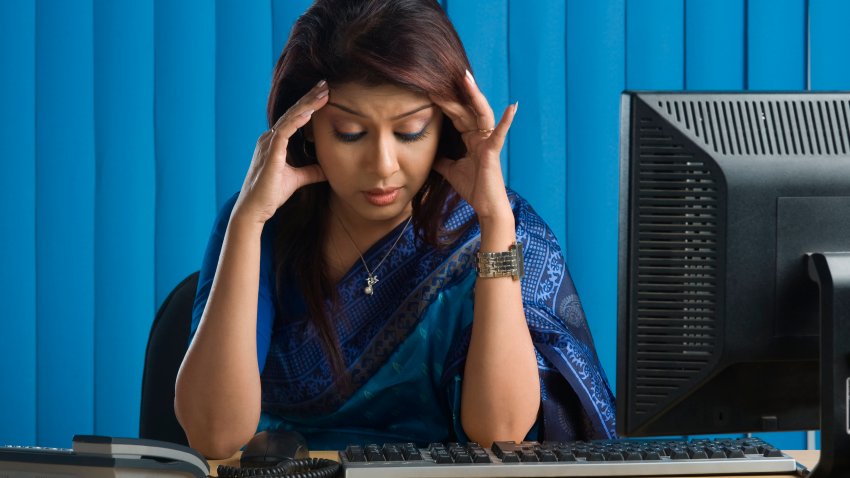 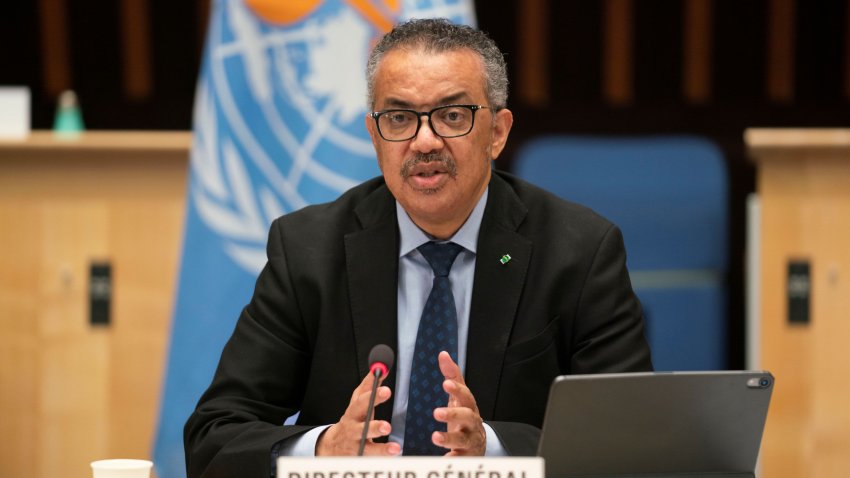 WHO Says Pandemic Has Caused More ‘Mass Trauma' Than WWII

“What it was doing to me psychologically was very detrimental to my health. My depression and anxiety skyrocketed," Russell said.

Dr. Bregman says Russell isn't the only one with these troubles. The reluctance to leave home has become exacerbated during the pandemic, affecting many of his patients, especially those with pre-existing conditions like anxiety.

“90 percent. So many people and it’s subtle. It’s really agoraphobia," Dr. Bregman said. "Even people that didn’t have agoraphobia, which is the fear of open spaces, people have it now."

Russell says she recognized the issue and is getting her life back on track. Her and Dr. Bregman encourage anyone who may be experiencing cave syndrome to seek help from friends, family or professionals.

“There is light at the end of the tunnel. A lot of people are afraid to admit that they are having these problems," Russell said. "We humans were made to socialize with other people."