The Florida Planned Parenthood PAC is set to hold an event in Miami in response to the U.S. Supreme Court's decision to overturn Roe v. Wade, ending constitutional protections for abortion

The Florida Planned Parenthood PAC is set to hold events in Miami, Tampa and Jacksonville on Friday afternoon in response to the U.S. Supreme Court's decision in Dobbs v. Jackson Women’s Health.

Friday's SCOTUS decision resulted in Roe v. Wade being overturned, ending constitutional protections for abortion that had been in place for nearly 50 years.

The decision — made by the Supreme Court's conservative majority — is expected to lead to abortion bans in roughly half of the country's states.

Among them, Florida is already set to ban most abortions after 15 weeks under a law passed by the state legislature and signed by Gov. Ron DeSantis in April. 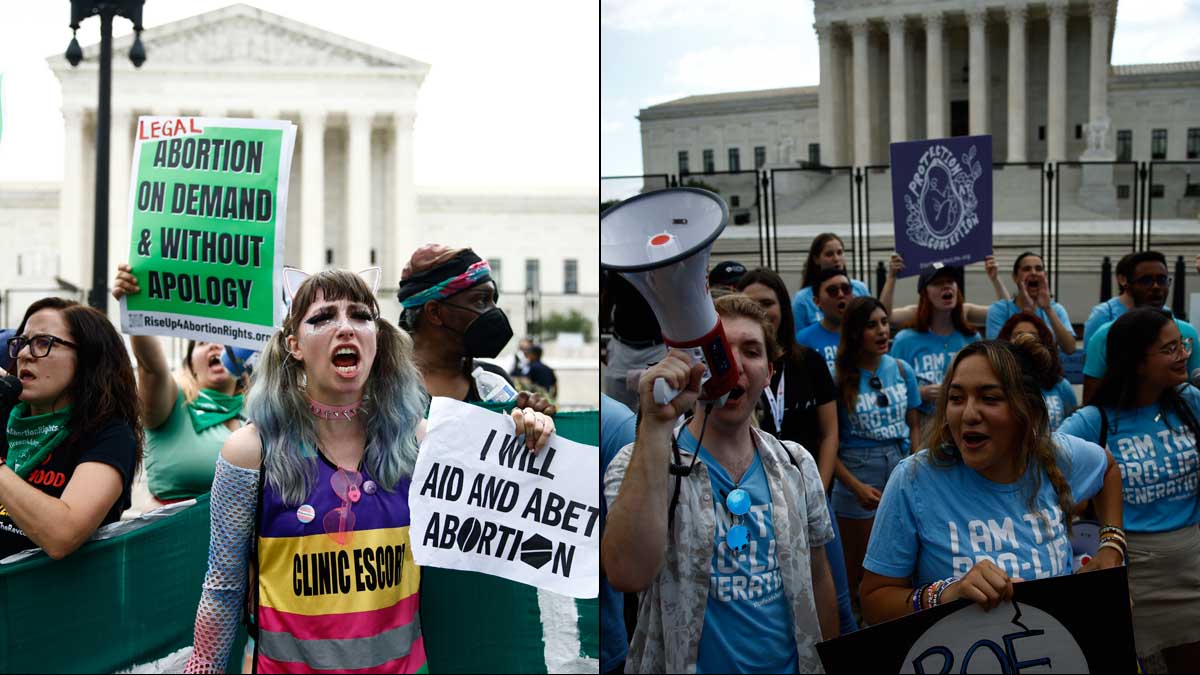 “This isn’t even the end goal for the anti-abortion movement," said Laura Goodhue, Director of the Florida Planned Parenthood PAC. "They’ve made no secret they want to pass a nationwide abortion ban that would block abortion access in every state in the country.”

According to a statement by the Florida Planned Parenthood PAC, the organization strives to create an environment "where every Floridian has the opportunity to choose their own path to a healthy and meaningful life" and "where every person is empowered to make their own decisions about whether and when to have a child."

Miami's Planned Parenthood event will be held at 12:30 p.m. on Friday outside of the Stephen P. Clarke center, behind the large fountain in the center of the park at 111 Northwest 1st Street.

There will also be events in Tampa and Jacksonville, as well as a virtual event at 7 p.m., which you can register for here.