A southwest Miami-Dade smoke shop is cleaning up after an early morning break-in that left plenty of damage and thousands of dollars in stolen merchandise.

Police responded to The U Smoke Shop off SW 107th Avenue across the street from Florida International University. The store’s manager says they were alerted by their alarm company of the break-in shortly after 2 AM and witnessed it on their surveillance system.

The suspected thief broke through the front window and reportedly stole around $3,000 worth of items from inside before fleeing. The owner of the store is offering a $5,000 reward for any information leading to an arrest. 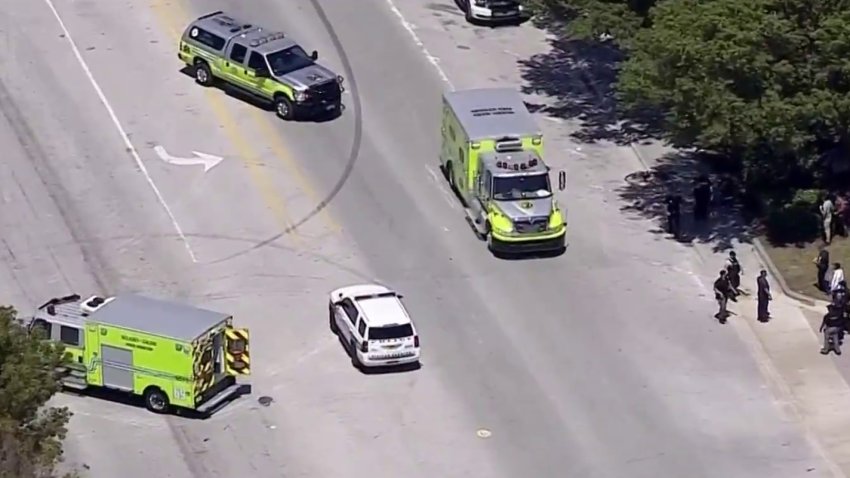 Miami-Dade Police have not confirmed any details from their investigation, which is ongoing. Anyone with information is asked to call Miami-Dade CrimeStoppers.