The winners chose the $546.8 million lump sum cash option, which is about $366.6 million after federal and state taxes

An anonymous group that nicknamed themselves “The Power Pack” has stepped forward to claim the largest prize in the Maryland Lottery’s history.

The Maryland Lottery announced Wednesday that the winners of the $731.1 million Powerball Jackpot have come forward four months after the winning ticket was purchased Jan. 20 at Coney Market in Lonaconing.

The winners chose the $546.8 million lump sum cash option, which is about $366.6 million after federal and state taxes. 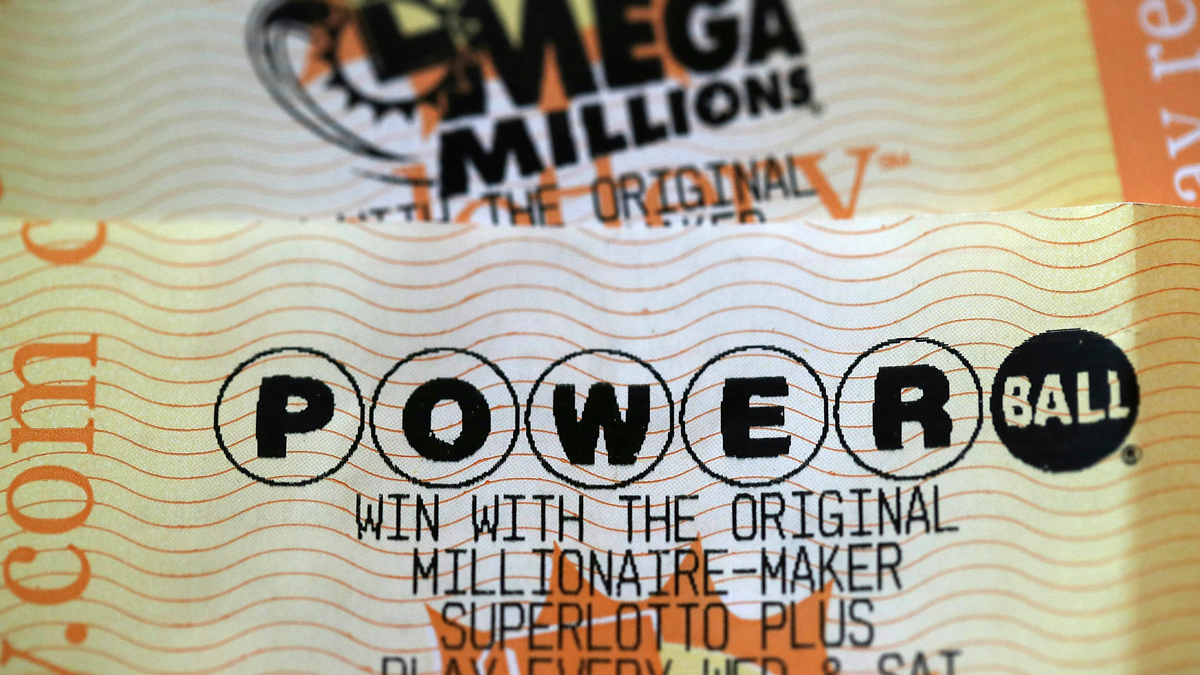 The winner who bought the ticket checked it several times before telling the rest of the group: “This can’t be right, I’m going to work.”

Lottery officials said the group told them that they don’t plan to change their lifestyles, but they want to invest the money to take care of their families and positively impact their communities “for generations to come.”

The jackpot was the fourth-largest in Powerball history and sixth-largest in U.S. lottery history. It is far more than the $218.6 million share of a $656 million Mega Millions jackpot claimed anonymously by a group that was known as The Three Amigos in 2012.

The Coney Market received a $100,000 bonus from the Maryland Lottery for selling the winning ticket.