‘If Abortions Aren't Safe, Neither Are You': Hialeah Pregnancy Clinic Vandalized

The incident comes as a Florida judge temporarily blocked the state's 15-week abortion ban on Tuesday. But the ban was reinstated after the state appealed the judge's decision a short time later

The Pregnancy Help Medical Clinic on W. 49th Street was found with the words "If abortions aren't safe the[n] neither are you" spray-painted on the building on Tuesday.

Another message on the building said "Our rage will not stop."

The graffiti also included the anarchy symbol, and appeared to be attributed to the group "Jane’s Revenge." 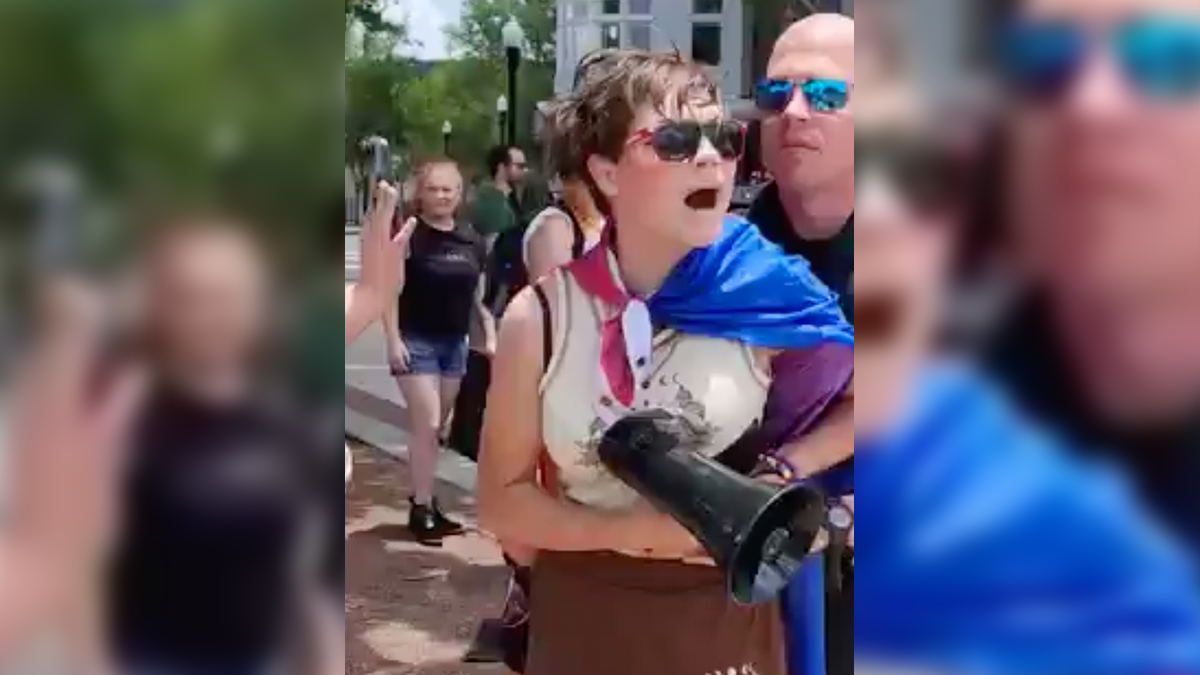 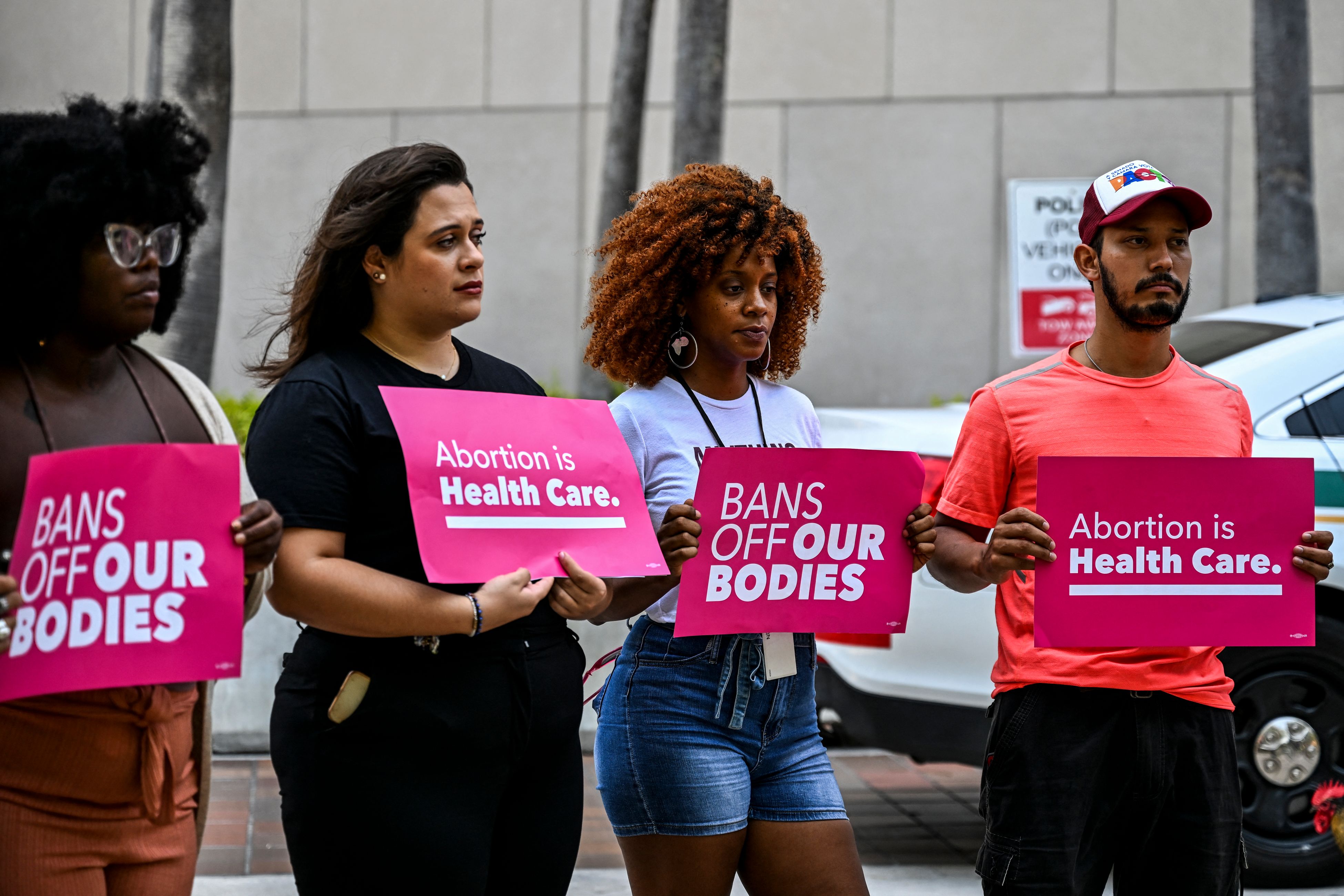 Avila says they just recently got surveillance cameras after getting threatening phone calls from a number with no caller I.D.

Around 1 a.m. on Sunday, those newly installed cameras appeared to capture two people walking by the clinic.

One of them appeared to shine a laser into the camera before the video feed went out.

Avila and a fellow staffer found the vandalism around 10 a.m.

“It was pretty, pretty painful. It was painful because everything here is donated by people like you and me,” Avila said.

She said they were warned weeks ago by the FBI and Department of Homeland Security (DHS) about the possibility of vandalism or violence in the wake of the Supreme Court’s decision to overturn Roe v. Wade.

NBC 6's Victor Jorges has more on what employees at the clinic are saying after seeing the words written this past weekend.

“Americans’ freedom of speech and right to peacefully protest are fundamental Constitutional rights,” said a DHS Spokesperson to NBC 6. “Those rights do not extend to violence and other illegal activity. DHS will continue working with our partners across every level of government to share timely information and to support law enforcement efforts to keep our communities safe.”

“Jane’s Revenge is a far-left extremist group which claimed responsibility for an attack against an anti-abortion group’s office in Madison, Wisconsin, in May 2022 after leaks revealed that the U.S. Supreme Court was considering overturning the Roe v. Wade decision that found a constitutional right to abortion,” according to InfluenceWatch. “The group’s name is a reference to the ‘Jane Collective,’ an underground organization in Chicago that helped women obtain abortions prior to the decision. Jane’s Revenge claims membership throughout the United States and a willingness to commit future attacks, though neither the organization’s size nor existence has been independently verified.”

On June 28, staffers at the pregnancy center Winter Haven Worship Center in Winter Haven spent the day cleaning graffiti that included the messages, "Abortion for all" and "We're coming for you."

"It's just an unfortunate thing on how they express it. I'm not going to get into judging people," said Jason Hughes, Winter Haven Worship Center staffer.

“Our thoughts are that if people don't agree with court decisions, there's an avenue to protect themselves by either voting or changing laws,” Bovo said.

Bovo pushed back against acts of political violence or vandalism in response to the High Court’s decision.

“I think it's probably where it needs to be in the states, and let them make the decision. I mean, that's a level of representative government, and that's why we elect our individuals," he said. "But again, I don't think it's right to go and destroy property when you don't agree with the decision.”

Staffers at the Hialeah clinic spent the Fourth of July painting over the graffiti so that the clinic could reopen Tuesday without interruption.

“Because obviously, we had to get this painted so that we could open today and provide the services that we give to our community,” Avila said.

The incident comes as a Florida judge temporarily blocked the state's 15-week abortion ban on Tuesday. But the ban was reinstated after the state appealed the judge's decision a short time later.

It also comes after the U.S. Supreme Court's overturning of Roe v. Wade.