If you are still shy about checking your weight on the iconic scale at Publix, you might want to step on the green machine before it vanishes.

Those big historic and industrial looking scales at the front of Publix Super Markets could land on the scrapheap of supermarket history one day, because the scale manufacturer stopped making them, a Publix Facebook post recently reported.

At least one new store that recently joined the grocery chain’s Florida outlets, opened without the scale. An associate said the new Publix located the Shoppes of Golf Village near Boynton Beach does not have one.

“The manufacturer ceased production in 2015, meaning that one day — although our wonderful repair shop keeps our remaining machines in great shape — the last Publix scale will retire,” an Aug. 19 Facebook post announced. 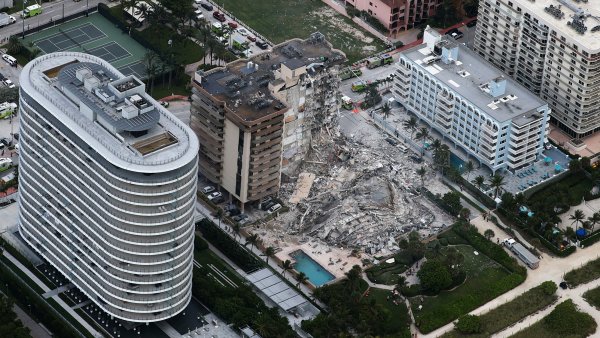 Condos Should Have Frequent Inspections, Panel Says in Report on Surfside Collapse 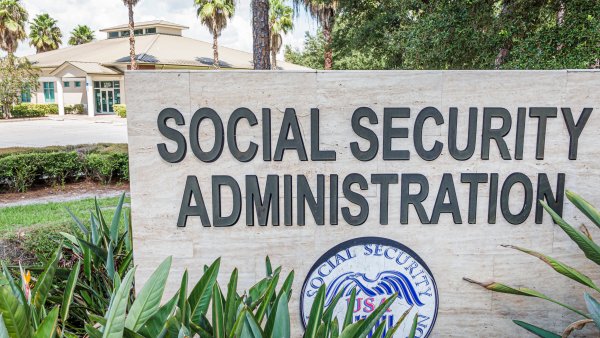 The scales, shaped like “lollipops,” have been a Publix Super Market fixture for 81 years, the post explained. When they made their first appearance, initially at the back of the store and later by the front doors, household scales were bulky and too expensive to own. Most people were weighed at the doctor’s office or Floridians went to Publix to check their weight. Over the years, the current scales are now four times bigger and costlier than their original counterpart.

Ever the supermarket innovator, George Jenkins saw the scarcity of weighing machines as an opportunity to bring in the customers.

On its blog, The Publix Checkout, a further history of the green scales was posted in 2016.

When Jenkins “founded Publix in 1930, he embarked on setting Publix apart from the competition by offering services and value to customers in things not seen around other grocery chains like his ‘food palace’ in 1940 equipped with air conditioning, frozen food cases and many other innovations,” wrote blogger Aijana W.

“However, there’s one perk about shopping in Publix that’s been a part of the company since the beginning and still remains to this day: the weighing scales. The difference with Publix scales? It was completely free for our customers,” the blogger wrote.

In a 1988 interview with Jenkins, the company founder said, the scales “were very popular. Even back then people were conscious of their weight.” He added, more than 5 million customers weighed themselves in Publix’s during the first year of business.

And it’s not just Publix writers who have been pushing the lore of the 2831 People Weigher by Mettler Toledo, which still manufactures other weighing systems for laboratories, industry and food retail.

In a May 30, 2018, report by the Tampa Bay Times, the writer noted that these relics of a bygone era have been entertaining and enthralling Floridians and tourists for decades.

Some recalled childhood weights taken at Publix as milestones.

He added, others liked to announce their light weigh publicly to anyone within earshot. And even visiting non-Floridians enjoyed the novelty on annual vacations. Others took to Twitter to question the accuracy of the scales after seeing their pounds display on the big round dial.

Spata wrote, “In a 1988 feature in the Orlando Sentinel, writer Donna Bouffard, with the help of store employees in Winter Park, identified seven recurring categories of scale users, including ‘pickpockets,’ who set aside keys, change and wallets; ‘bashfuls,’ who go to great lengths to make sure nobody is looking; ‘hoppers,’ who leap on in a single bound; and ‘mechanics,’ who insist this thing must be broken.

“They all ring true 30 years later, employees say, with the addition of a category: the “footloose,” or those who remove their shoes, and sometimes socks,” Spata wrote.

All the fun and pleasant — or unpleasant — memories of the scales are not over yet.

The ritual of tipping the big green scale should remain a tradition for many Publix shoppers for some time throughout Florida. In the Publix seven-state operating area, only Florida ever had the scales and as of September, the Sunshine State has 828 Publix stores, about two-thirds of its outlet across the Southeast.

Even if many of them become unrepairable, the scale from the original Winter Haven store is donning the corporate headquarters in Lakeland in a historic display.

Publix representative Brian West told the Times, “For the foreseeable future, they will remain part of our Florida stores.”

Until they all disappear except for the original one, Publix did stockpile enough parts to keep the old ones on life support as long as possible — so step on, but step lightly.