The shrimp products were sold at grocery store chains such as Food Lion, Hannaford and Meijer

A recall of frozen shrimp products that was issued nearly two months ago is being expanded to include more bags of frozen shrimp that were sold nationwide at supermarket chains such as Food Lion, Hannaford and Meijer.

The Food and Drug Administration released the announcement from Avanti Frozen Foods Pvt. Ltd Friday, which said in part that the company "is voluntarily expanding a prior recall issued on June 25, 2021 to include certain consignments of various sizes of frozen cooked, peeled, deveined, shrimp (with some packaged with cocktail sauce) sold in various unit sizes, because it has the potential to be contaminated with Salmonella."

Salmonella is bacteria that can pose serious health concerns and cause food poisoning and other diseases in both people and animals. According to the FDA, symptoms of salmonella infection may include abdominal pain, diarrhea, fever, nausea and vomiting. Salmonella infections can in some rare cases also lead to severe illness, such as arthritis, endocarditis (inflammation of the heart) or aneurysms (infections of arteries). 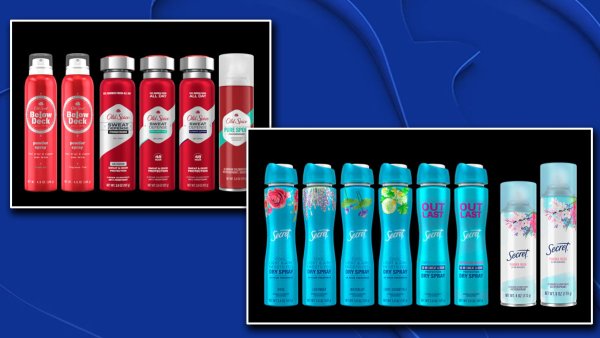 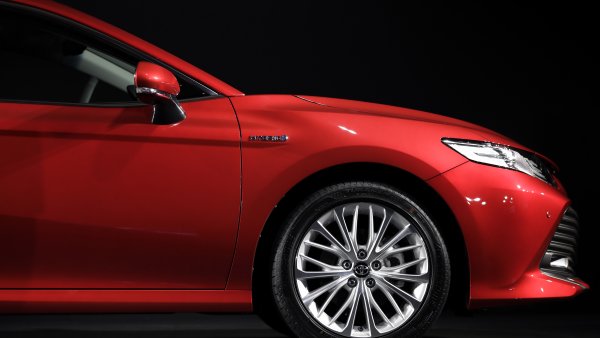 Although many people with salmonella infections can recover within a week, anyone with severe symptoms should seek medical treatment as bacterial spread can be fatal. Those most at risk of more serious salmonella infections include young children under 5, pregnant people, immunocompromised people and older adults.

The June recall of frozen shrimp products initially covered products sold between late December 2020 through late February of this year but the recall's expansion now covers products sold between last November through May of this year. The announcement noted that the expanded recall was issued "out of an abundance of precaution" and that the latest development was "undertaken following discussions with FDA and CDC and reflects Avanti’s commitment to Public health and safety."

The latest recall expansion affects products sold in a variety of bags and trays ranging from 10-ounce pouches to 40-ounce trays. All of the impacted products are frozen shrimps that were peeled, deveined and cooked, with some including shrimp tails while others were removed. The recall affects products with expirations dates between 2022 and 2023.

According to the Avanti announcement, there have been nine reports of illness related to the frozen shrimp products and "the company has taken several preventive steps and initiatives to eliminate potential for future contaminations." Customers are advised to check their freezers for affected products with matching codes on the announcement page and to not to eat any recalled frozen shrimp products. Customers can also return any recalled bags or trays to the store where the product was purchased.

Both Hannaford and Meijer have listed some of the frozen shrimp products, including frozen shrimp rings, sold at their locations that have been recalled and the full list of recalled products can be viewed on the FDA's website.