Rubio Argues Trump Could Emerge a ‘Martyr,' Stronger From Impeachment

The Senate could vote to convict, but Rubio tells NBC 6 he believes impeachment "threatens to make (Trump) a martyr"

Sen. Marco Rubio, Florida's senior senator, is warning that impeachment -- which he opposed -- could turn Donald Trump into a "martyr."

On Wednesday, Rubio told NBC 6 that the president, who a bipartisan majority of the House found incited a mob to insurrection leading to five deaths on the Capitol grounds, should not have been impeached.

"I don’t believe the House should move forward with impeachment," Rubio said, "not because the president doesn’t bear some responsibility -- because I believe he does -- but because I think it will further inflame an already divided country at an already difficult moment."

That difficult moment, the House found, was incited by Trump, whom Rubio has voted with 88 percent of the time, according to fivethirtyeight.com, placing him in the middle of the pack of Republican senators' legislative loyalty to Trump over the last four years. 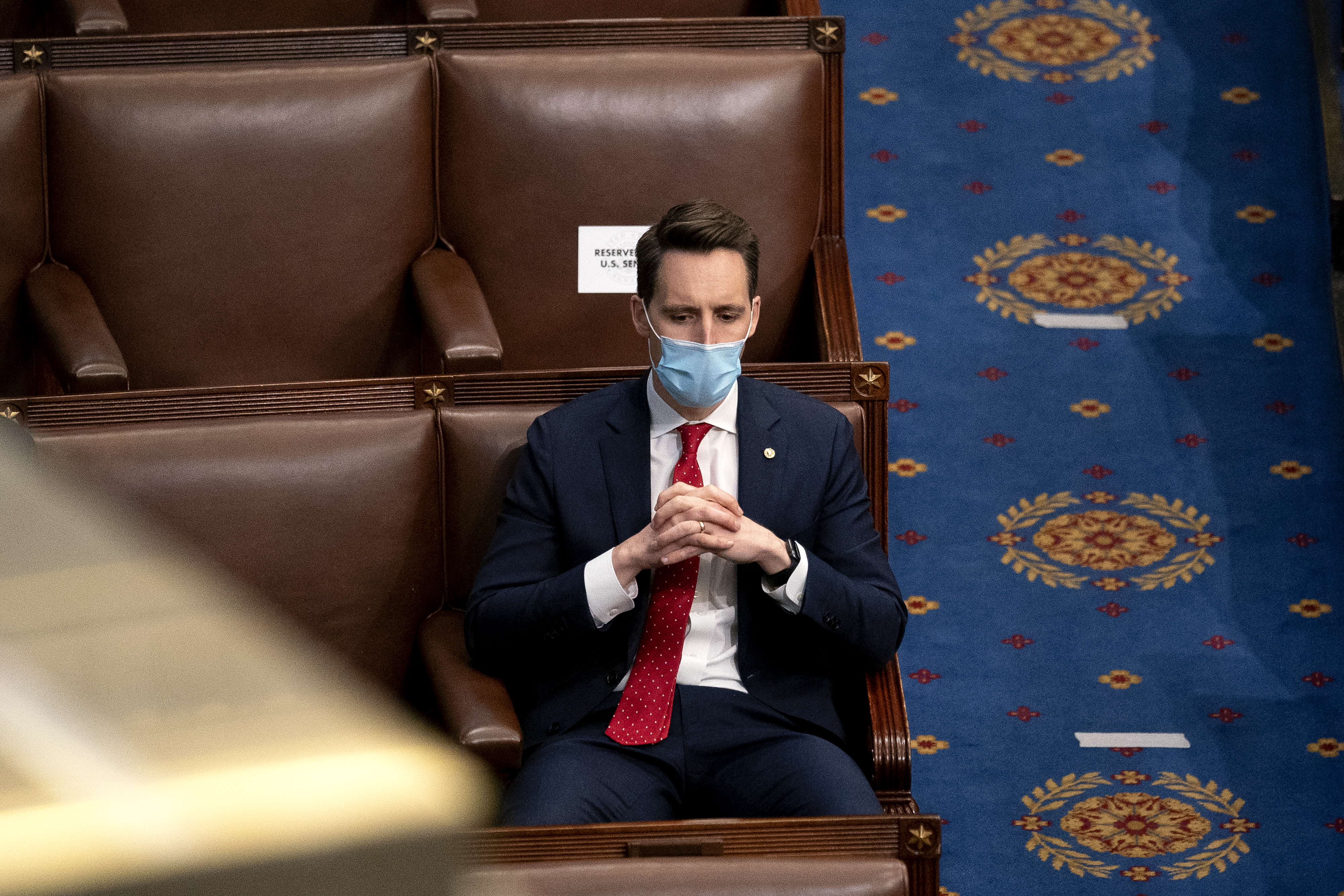 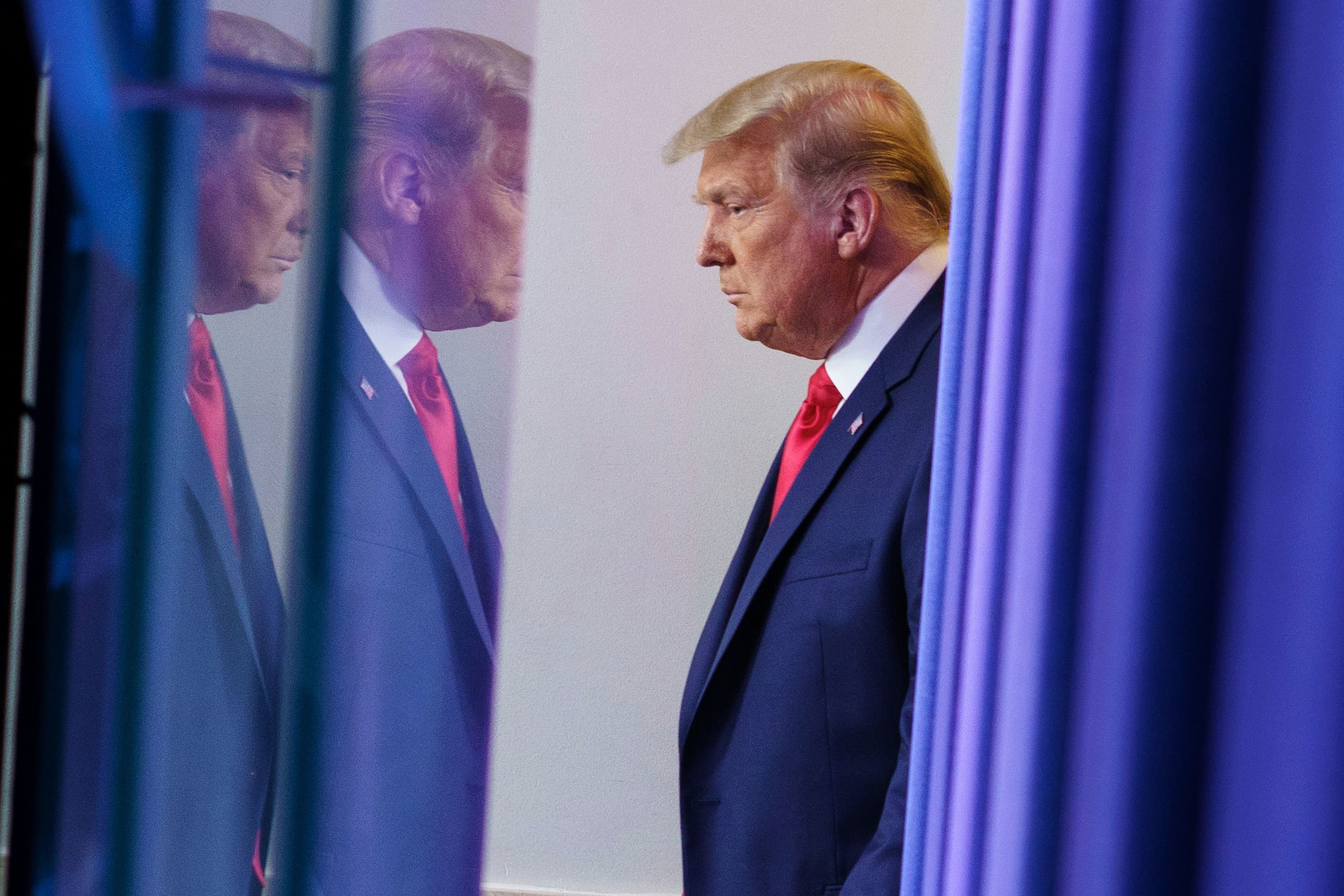 But when it comes to assessing the effects of Trump being impeached, Rubio sounded a note of caution Wednesday.

The following is a verbatim statement:

"It’s like pouring gasoline on fire. And, by the way, I think a lot of the people who are out there for the first time, after seeing what happened last week, sort of reckoning with the last four years, now all of a sudden they’re circling the wagons and it threatens to make him a martyr."

To understand what that means, we provided that quote to former Republican congressman Carlos Curbelo, an NBC6 News political analyst, who said that "It sounds that he's making a pragmatic political argument that this action, this impeachment process, could actually strengthen the president, Mr. Trump, politically."

Rubio is not alone in warning some might perceive a Trump martyrdom in the impeachment.

On the House floor Wednesday, a martyr reference was made by Rep. Andy Biggs, Republican of Arizona, who promoted Trump's lies that fed the insurrection -- the falsehood that the election was stolen from Trump through voter fraud and other illegal means.

"You don’t merely seek victory, but you seek obliteration of your nemesis," Biggs said to proponents of impeachment. "Yours will be a pyrrhic victory for instead of stopping the Trump train, its movement will go stronger for you will have made him a martyr."

Curbelo noted that there is some agreement across the aisle on the damage Trump has done to American democracy.

"There is bipartisan consensus on the fact the president is at least partially responsible for what happened on the sixth of January," he said. "How to handle it, how to punish him, that's where there’s a debate."

For those who, like Biggs, Rubio and other Republicans, oppose impeachment, Curbelo said a question remains: "Does it send a dangerous message going forward to future presidents that you can incite a mob, turn the people against another branch of government, with impunity?"

"I think it’s bad for the country. That doesn’t mean the president should escape any responsibility," he said, adding he "would prefer to turn the page and move forward and focus on the pandemic."

While Rubio said he was opposed to impeachment, he was not asked whether he would vote to convict Trump after he has left office if new evidence emerges of Trump's complicity in the deadly assault he incited.

Conviction after Trump leaves office is the only option, now that Republican leader Sen. Mitch McConnell rejected Democrats' call to convene an emergency session of the Senate to try and remove Trump before next week's inauguration of Joe Biden.

After fours years of Trump, Republicans have lost the White House, the House and, next week, the Senate, where Rubio, McConnell and their Republican colleagues will be in the minority for the first time since 2015.