Massive storms came through South Florida Sunday night and into Monday morning, causing over six inches of rain to fall and travelers to run into plenty of issues with their morning commute.

Fort Lauderdale / Hollywood International Airport was closed early in the morning, the result of just over half a foot of rain while other areas including Miami saw between two and three inches.

NBC 6's Arlene Borenstein spoke with passengers who are dealing with what looks to be major delays.

The airport reopened around 7 a.m. as travelers were allowed in the terminals, but major delays were expected through much of the morning. Over 120 flights were delayed and six were cancelled as airlines asked travelers to call for status updates throughout the morning.

Roads were flooded from Dania Beach to Hallandale Beach - where over a foot of rain fell since Sunday - with cars being left stranded across the area.

NBC 6 has team coverage across Miami-Dade and Broward, where residents and tourists are dealing with the wet weather and its result. 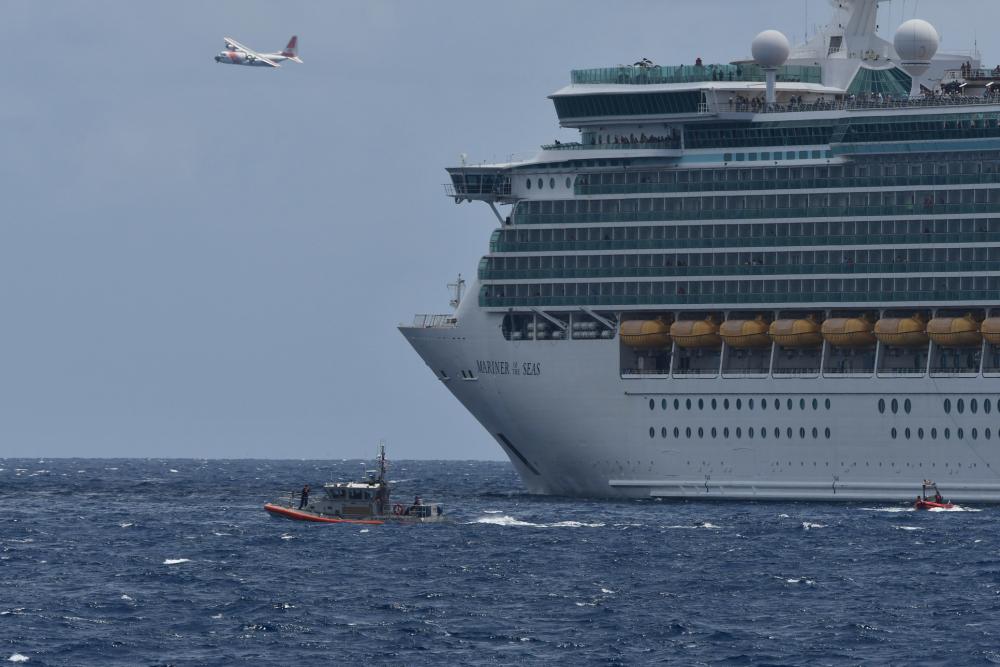 A Tornado Watch was issued for all of South Florida, including Miami-Dade, Broward and all of the Florida Keys, until 5 a.m. Monday morning.

Skies will clear late Monday night as drier and cooler air moves across South Florida. There's still a chance for a stray shower Monday evening, with clearing skies and falling temperatures to commence after midnight.

For Christmas Eve, sunny skies will return and stick around for a few days.  Highs in this period will be in the middle to upper 70s with pleasant morning lows around 60.

Christmas Day looks quiet with mostly sunny skies and highs in the mid-70s.