Meteorologists with the National Weather Service told news outlets that it wasn't immediately clear whether a tornado had touched down in DeLand. Forecasters said they detected what looked like a tornado on the radar, but they would survey the area Wednesday to confirm it.

A tornado warning was issued around 4 p.m. Tuesday, and residents were urged to take shelter immediately. No injuries were reported as of Tuesday night. 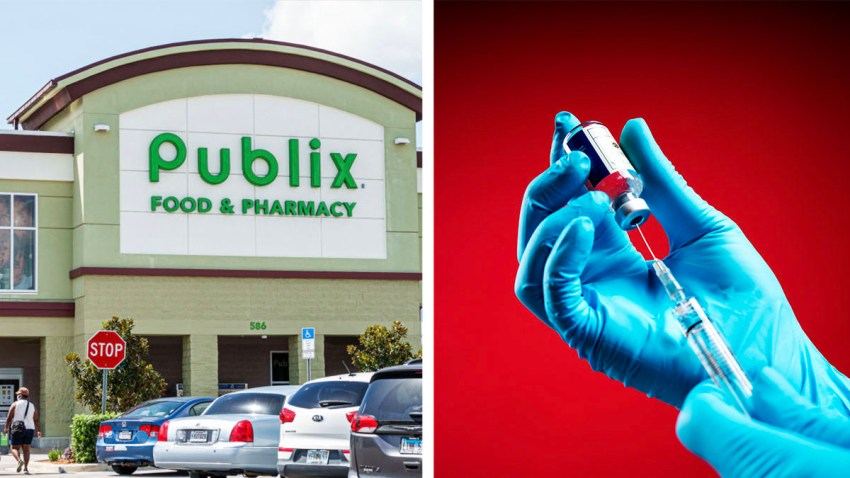 6 things to know 6 mins ago

Shortly after the storm, DeLand officials posted photos of the damage on the city's official Twitterpage.