Two men who were on a trip across the state to get some tacos are safe after the small plane they were on made a crash landing in the Florida Everglades in Collier County Tuesday morning.

Federal Aviation Administration officials said the single-engine Piper PA-32 made a forced landing on a highway in the Everglades about 20 miles north of Ochopee just before 10 a.m. 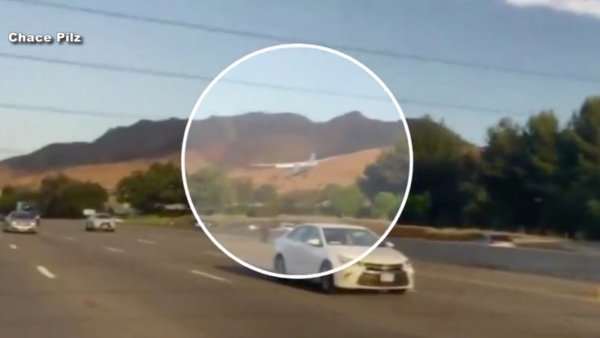 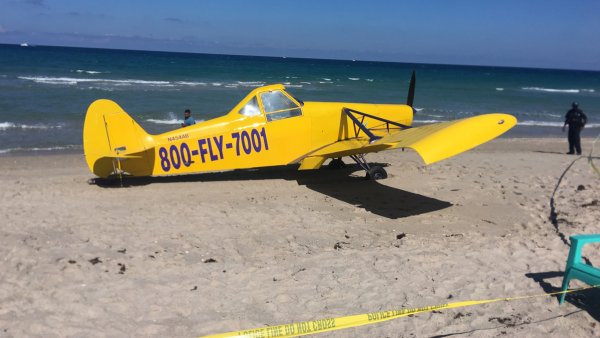 Footage showed a Miami-Dade Fire Rescue helicopter helping the two men from the scene by hoisting them into the chopper.

Fire rescue officials said neither was hurt or required hospitalization.

A relative identified one of the men as Jose Ecarri, of Doral, and said he and his friend had left Miami Executive Airport and were heading to Arcadia to get tacos when the plane went down.

The cause of the crash is being investigated.