Cuba has not been the same since July 11, when historic protests sprung up all over the island nation demanding an end to the dictatorship and access to food and Covid-19 vaccines.

Two weeks into the uprising, the people in Cuba have lost their fear and although to a lesser extent, they are still in the streets fighting for their rights.

Now, a caravan has made its way to Washington, D.C to show their support for the protests. 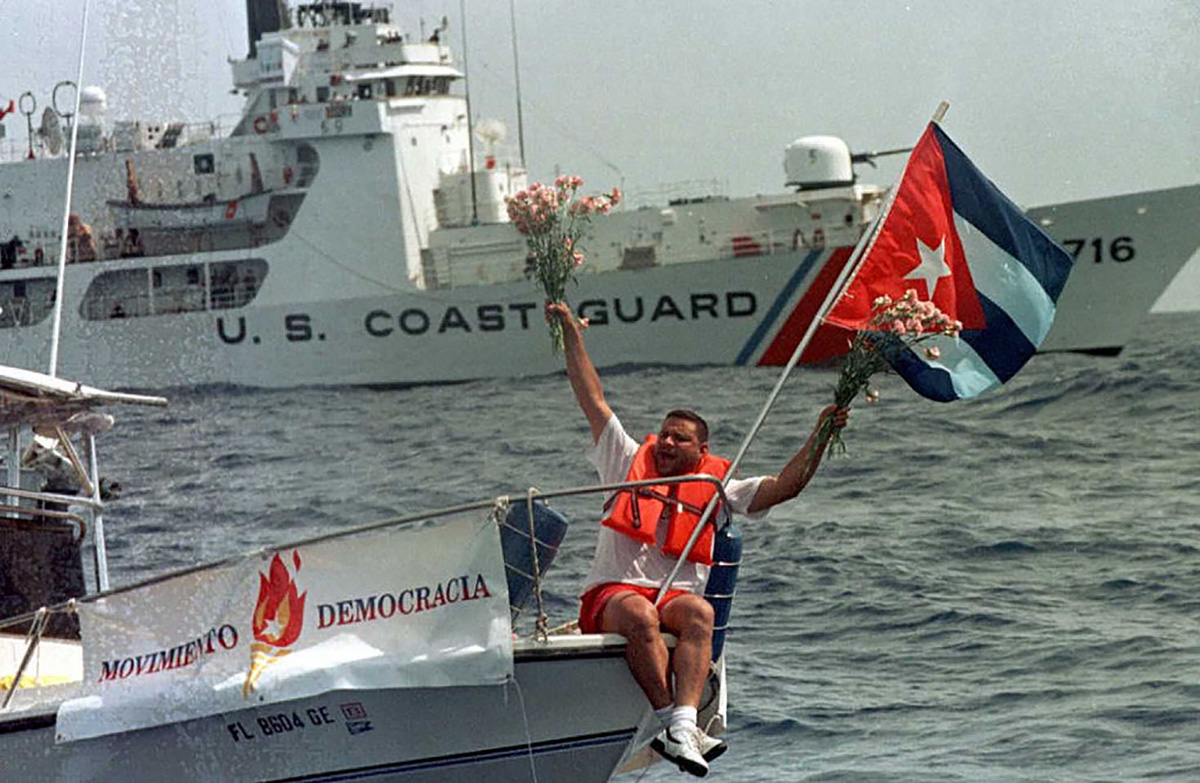 Flotilla in Support of Cuban Protests Returns To Florida 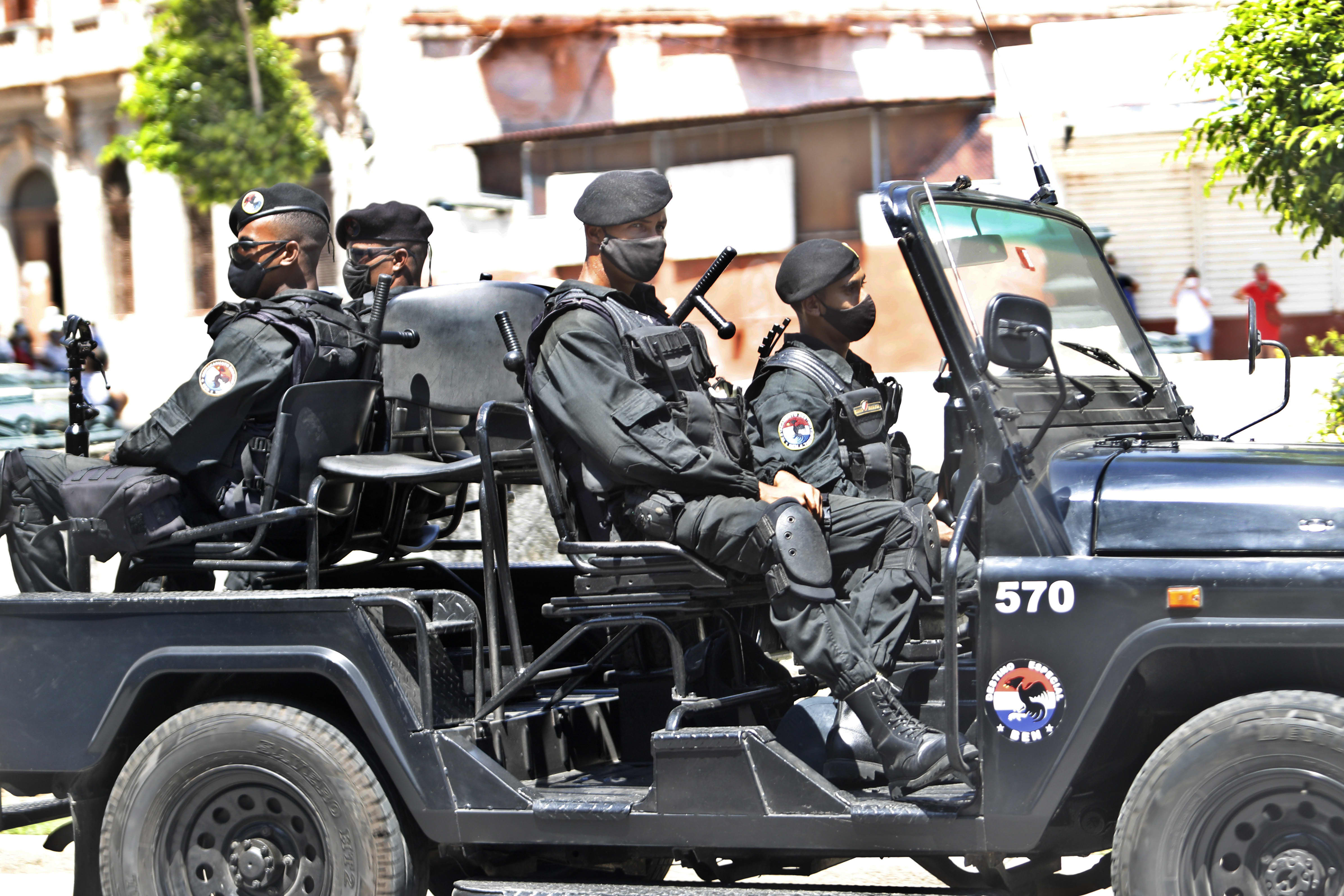 U.S. Sanctions Cuban Officials Over Crackdown on Protests as Biden Warns: ‘This Is Just the Beginning'

A protest is scheduled for Monday in Washington, on the anniversary of what is believed to be the beginning of the Cuban Revolution when Fidel Castor led a failed attack in Santiago de Cuba.

"We want support for a humanitarian intervention in our country," Yoan David Gonzalez, a member of the caravan said. "The Castro Communist regime is letting our people die, the number of deaths from coronavirus and all the repression that has been seen in recent days is no secret to anyone."

They are also demanding more concrete action from the Biden administration.

"To demand real support," influencer Alexander Otaola said, "that the Democratic administration, that President Biden and US politics do, do what they have really promised in pursuit of the freedom of the Cuban people."

By road and by air, Cubans from different cities of the country have joined the mobilization to demand from other nations that "we must enter Cuba," Otaola said, "international organizations and the government and demand the end of that dictatorship."