Miami Archbishop Wenski said the pontiff's endorsement is "not new"

Angeline Gonzalez legally married Cristina Franco in 2016. The practicing Catholics from Miami were happy to hear Pope Francis publicly calling for the passage of civil union laws for same-sex couples.

“For the Catholic church, it’s monumental, but not only for the Catholic church -- for the world in general," Gonzalez said. “We’re made in the image and likeness of God, so why should we be marginalized? And I think that, at the end of the day, is the message he is trying to send.”

The pontiff made the remarks in a documentary about his life titled “Francesco”. The director of the film addressed the matter during a news conference in Rome Wednesday. 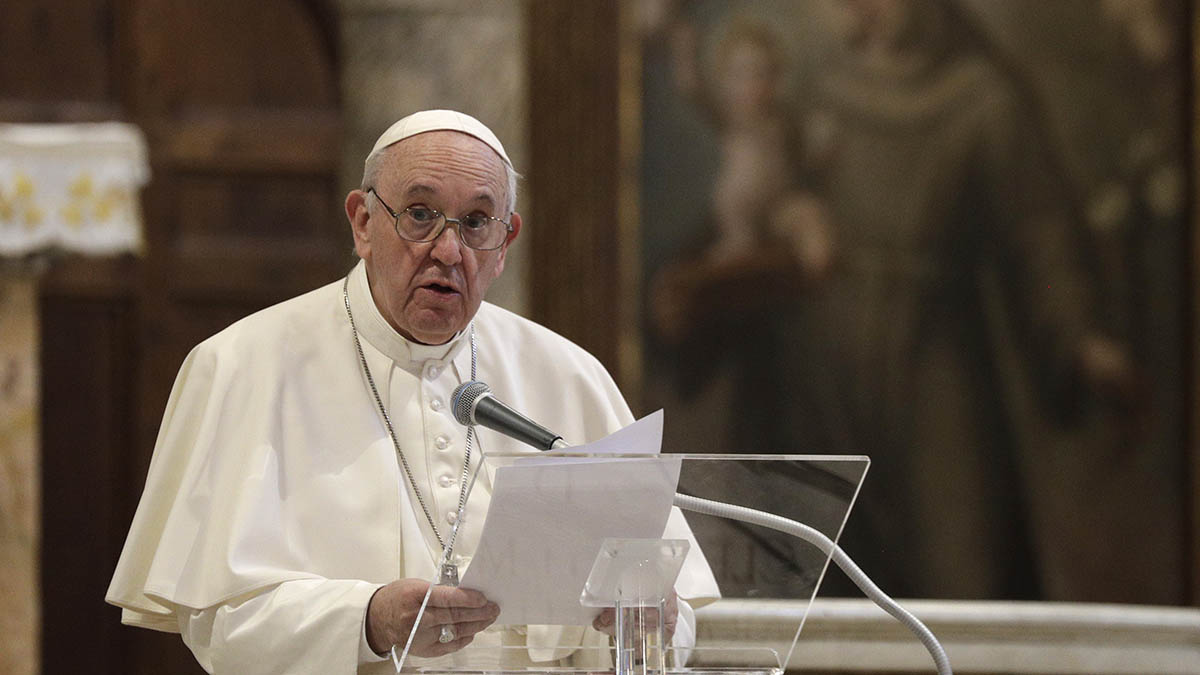 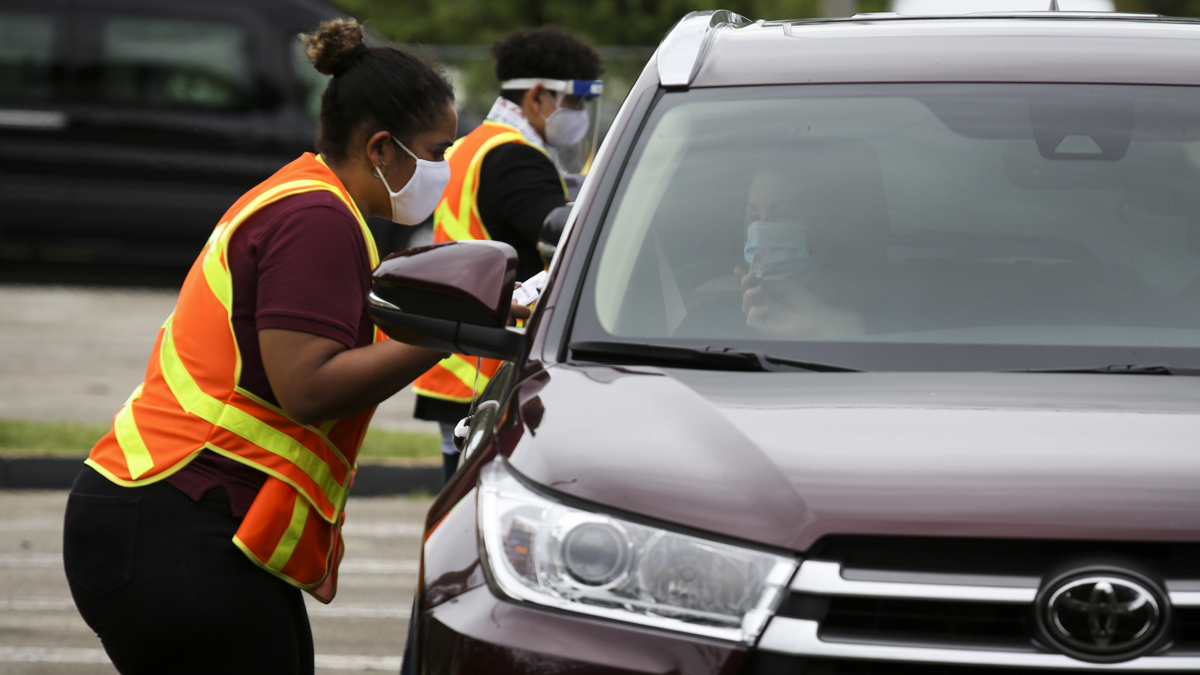 “For him, it is important not to label people," Evgeny Afineevsky said. "That's why he's looking at homosexuality, the homosexual person, or a straight person, he is not trying to divide these because he is looking at the human being.”

The pope’s comments are a major departure from the position held by the Vatican’s doctrinal office. Catholic Church teaching says that gay people must be treated with dignity and respect but that homosexual acts are “intrinsically disordered.” A 2003 document from the Vatican’s doctrine office stated that the church’s respect for gays “cannot lead in any way to approval of homosexual behavior or to legal recognition of homosexual unions.”

Some local Catholics don’t believe the pope made those statements.

“It’s impossible because it goes against the teaching of the church," said Ines Gortazar.

In a statement, Archbishop Thomas Wenski of the Archdiocese of Miami said the pope's endorsement of civil unions is "not news."

"As archbishop of Buenos Aires, he proposed civil union legislation as an alternate to so-called 'gay marriage,' which pretends that same sex unions are equivalent to the conjugal union of a man and woman (generative of children) in the permanent and exclusive relationship of marriage," Wenski said in part.