A South Florida man has been arrested for allegedly breaking into the U.S. Capitol during the riot that took place in January.

William Rogan Reid was taken into custody with no bond in Davie Thursday on charges of disorderly conduct and entering a restricted building without lawful authority.

The FBI received a call from somebody who said they knew Reid and saw social media posts from him boasting about breaching the Capitol building.

“The 6th was the breaking point for a lot of people...” Reid wrote in a social media post.

Another post this month said “The 6th was our Boston Tea Party.”

Reid is expected to appear before a federal hearing Friday. 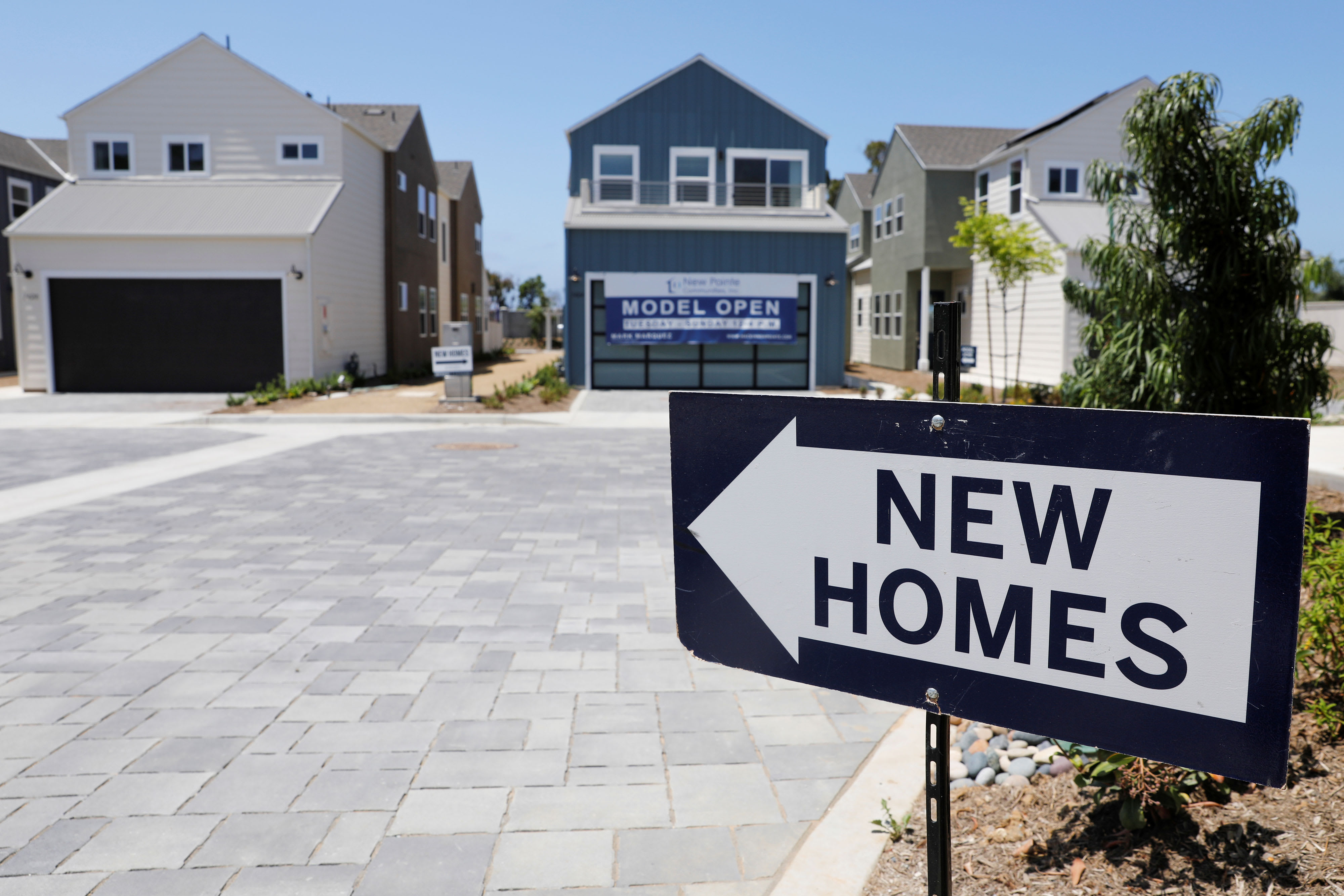 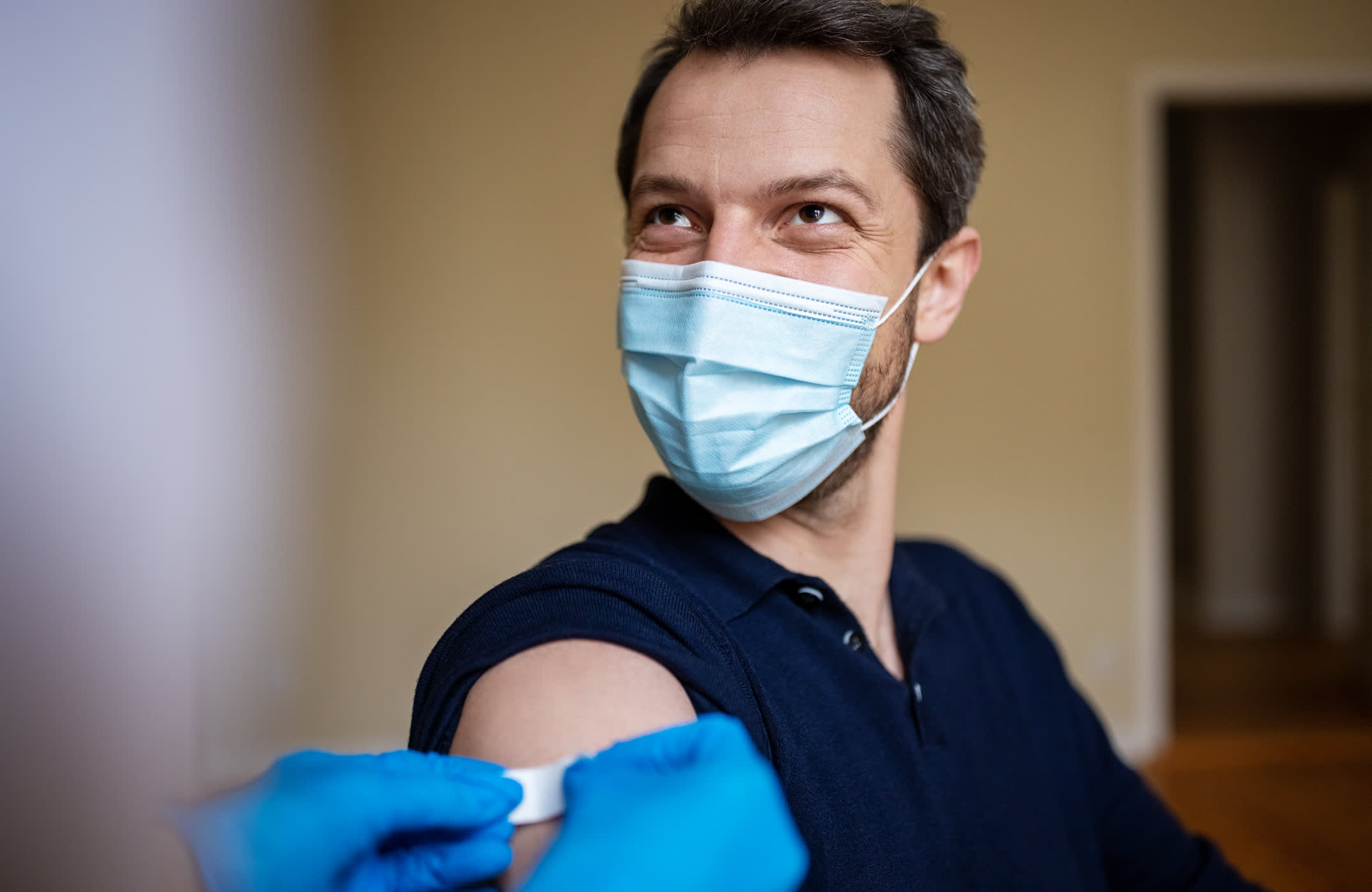 So You Got Vaccinated: Here's Why You Can't Let Your Guard Down Yet to Stay Safe