Starting Monday, Hard Rock Stadium began allowing COVID-19 testing for all age groups so long as they show symptoms of the virus or had close contacts with someone who recently tested positive

The criteria to receive testing for the novel coronavirus at Hard Rock Stadium in Miami Gardens expanded Monday with testing quickly reaching capacity for the day.

Starting Monday at 9 a.m., Hard Rock Stadium began allowing COVID-19 testing for all age groups so long as they show symptoms of the virus or had close contacts with someone who recently tested positive.

Officials said the site quickly reached its daily capacity by around 10:30 a.m., and completed daily tests by 1:30 p.m. Testing would resume at 9 a.m. Tuesday, officials said. 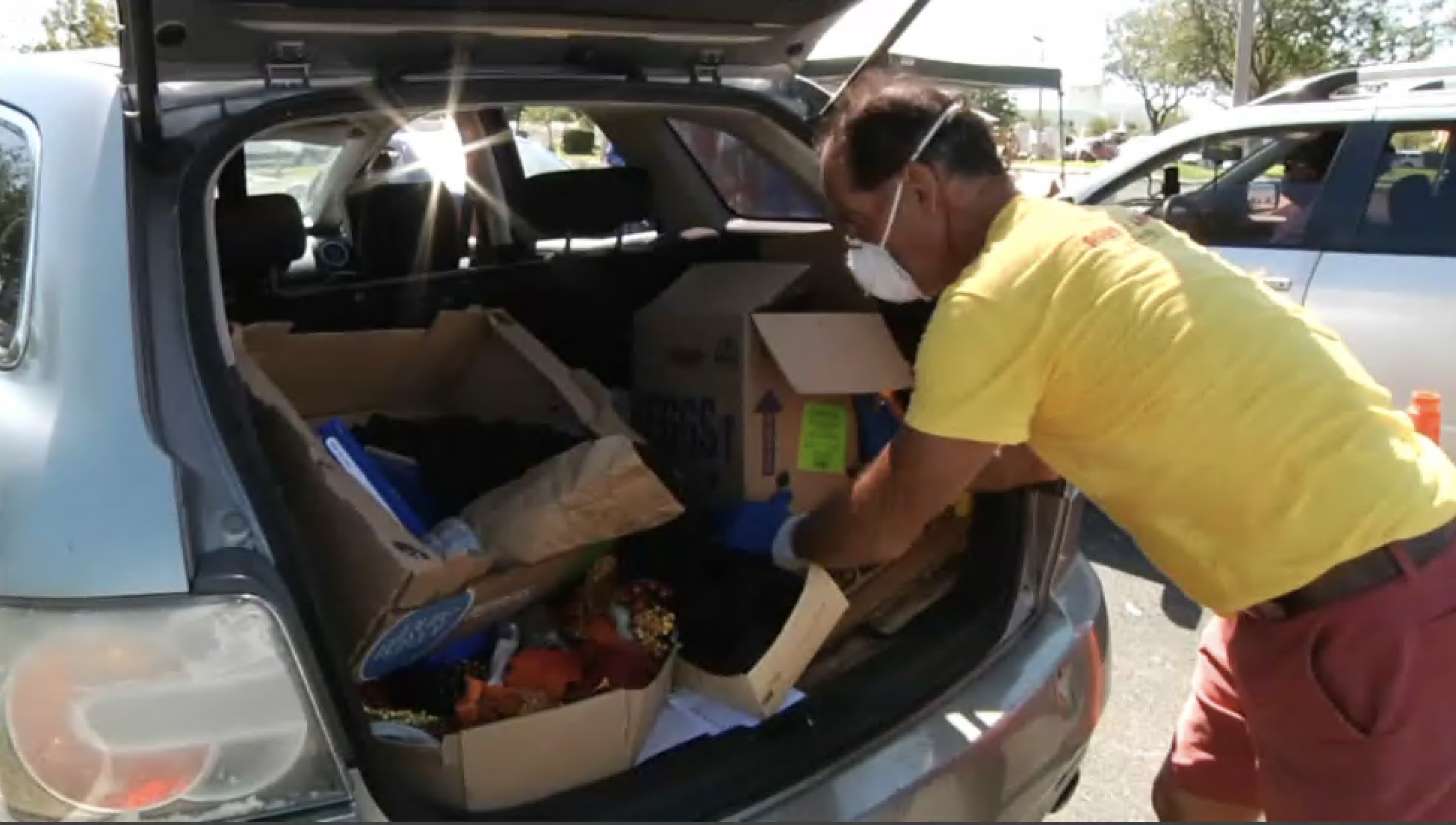 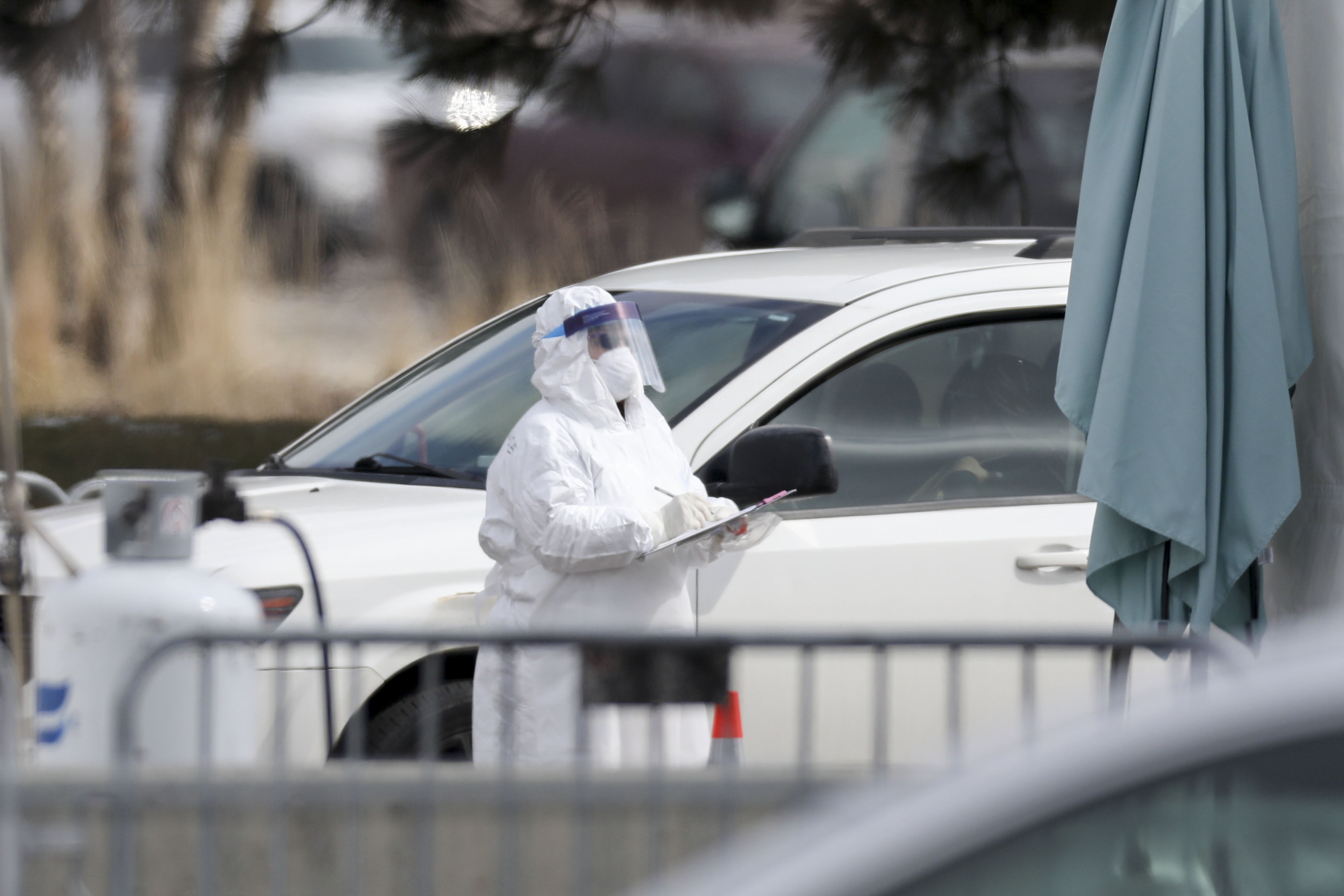 Mike Jachles, chair of the Florida Association of Public Information Officers, said the site, which originally operated as a hybrid for federal and state testing, would transition into a state-run operation – allowing testing to be expanded to people of all ages.

"It’s been a very ambitious effort. It’s going well and we hope to continue it and get as many people tested that need that testing," Jachles said.

According to Jachles, no appointment will be necessary. Those that choose to be tested will be required to arrive in a car and provide proper identification.

Originally - when the site acted as a hybrid for state and federal testing - only first responders and people who were 65 or older could be tested.

Jachles said the original criteria was dictated by the federal government.

“This was a federal site to get it up and running quicker,” Jachles said.

Now, with the state at the helm, officials hope to rapidly expand testing.

Starting Monday, only 400 tests will be administered at the site. Cars will be cut off once capacity is reached.

So far, over 11,500 tests have been administered at the Hard Rock site. On Sunday alone, 200 tests were administered.

On top of changes made to the testing criteria, officials say nasal swabs will no longer be administered for testing. Instead, healthcare workers will administer a throat culture similar to testing for strep throat.

Results will vary depending on the labs the tests are sent to.

Jachles says officials are projecting a five-day turnaround for results.