Miramar Police are looking for a pair of men whom they believe worked together to fraudulently purchase iPhones, then steal the packages from a Miramar home after shipping.

Surveillance video appears to show two young black or Hispanic males on Wednesday, Dec. 23 in the 2200 block of Southwest 117th Avenue in Miramar. The men are believed to have previously ordered 5 iPhones from a Verizon account that had been fraudulently opened in the victim's name.

The two suspects then appear to steal a FedEx package from outside the victim's home containing those 5 stolen iPhones. 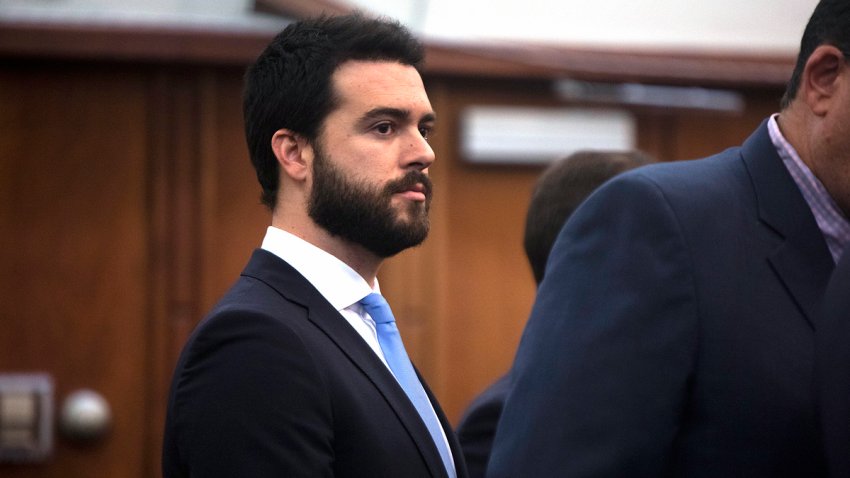