Danilia Aquino, a native of Orlando, has been living in Miami with her parents while she underwent treatment for the life threatening disease called biliary atresia that only appears in infants

Danilia Aquino probably doesn't understand what's going on around her while she was stating at characters surround her stroller.

Last week, a celebration was held for the 16-month-old being released from the Holtz Children's Hospital at JMH being released after nearly 10 months.

Aquino, a native of Orlando, has been living in Miami with her parents while she underwent treatment for the life threatening disease called biliary atresia that only appears in infants.

250 Gators Removed From Disney Since Boy Died in 2016 Attack 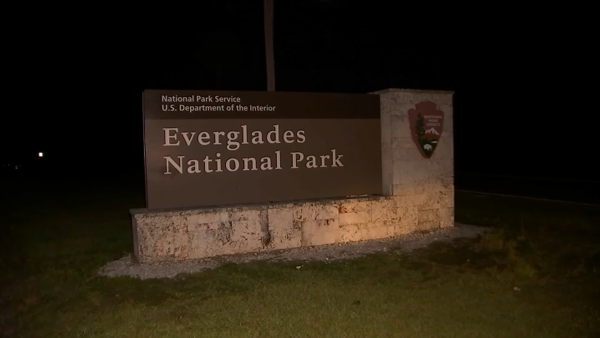 Danilia was admitted at the start of the pandemic, right as elective surgeries were canceled. Doctors had concerns about how her body would react if she underwent a transplant and later got COVID.

The questions surrounding her treatment were overwhelming.

"Timing was very important and, in the meantime, in the ICU trying to optimize everything so that she would be a good candidate for a liver and be able to undergo the rigors of the surgery and be able to come back," said Dr. Asumthia Jeyapalan from Holtz Children's Hospital.

Danilia had a successful liver transplant and was discharged. Doctors remain optimistic about its success.

"Hopefully, with her transplant and with the medications and the follow-up, she should live a long and full live with a normal recovery," said Jeyapalan.