The presidential tweet, which Twitter flagged for glorifying violence, borrows a phrase from a Miami police chief's campaign to target African-Americans with a get-tough policy in 1967.

As a Minneapolis police precinct burned, President Donald Trump took to Twitter at 12:53 Friday morning to attack the "THUGS" he held responsible, offering "the military" to restore order and warning, "when the looting starts, the shooting starts."

That last phrase harkened to a tense era in race relations in Miami, 1967, when a police chief launched a get-tough campaign on African-American neighborhoods that he said had seen a spike in violence.

"There’s no communication with them except force," Chief Walter Headley told WTVJ-NBC 6 in December 1967. "And it's meet force with force." 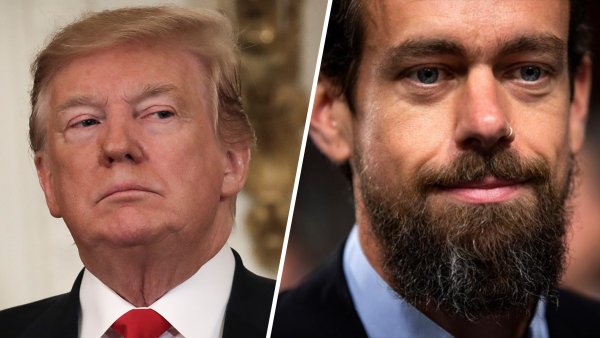 Twitter and Trump: a Feud Years in the Making Finally Erupts 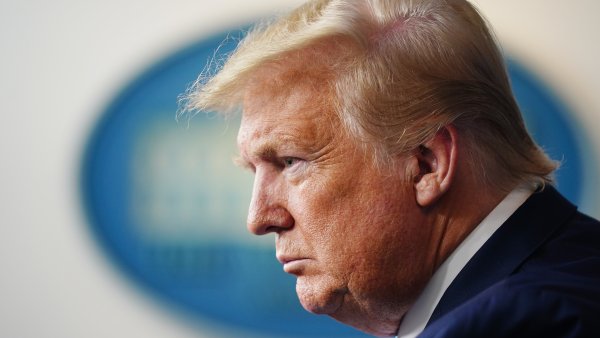 Lamenting how a colleague in Los Angeles had to wait three days for permission to open fire during civil unrest, Headley boasted, "I have standing orders: when the looting starts, the shooting starts."

The phrase would get picked up later by segregationist presidential candidate and Alabama Gov. George Wallace.

And Friday, it was disseminated by the president to his more than 80 million reported followers.

But Twitter flagged the tweet as violating its rules against "glorifying violence," escalating a feud with the president, who earlier this week attacked the social media company for flagging other Trump tweets containing unsubstantiated attacks on the integrity of mail-in ballots.

In that case, users were offered a link to credible news organizations reporting on the elections integrity issue.

In response, Trump issued an executive order Thursday that media law expert and attorney Tom Julin said does not do much by itself.

It instructs the administration to explore regulatory action -- something that could be done without an executive order.

But Julin said when it comes to Trump's purported ultimate goal -- removing the immunity social media companies have enjoyed since 1996 for defamatory content that passes through their sites -- Congress would have to act first.

As for Trump's anger over his tweets being flagged as deceptive and, now, incendiary, Julin said the president is out of luck.

"From their perspective, they’re not restricting any sort of political speech at all. They’re just taking things down that are very dangerous," Julin said, adding that from Trump's perspective, "he's seeing his tweets, which are doing things like inspiring rioting, I think, as not creating dangers and actually as political speech."