Two traveling drug salesmen are now behind bars after local police say they attempted to make an exchange with undercover narcotics detectives.

Alexus Johnson, 23, and Ronald Nelson, 21 both traveled from Palm Beach County to Martin County with an illegal assortment of drugs to sell including marijuana, heroin, cocaine, and hydrocodone. But what they did not know was that their intended customers were undercover Martin County Sheriff’s Office detectives.

Problems at the Polls? We Want to Hear from You 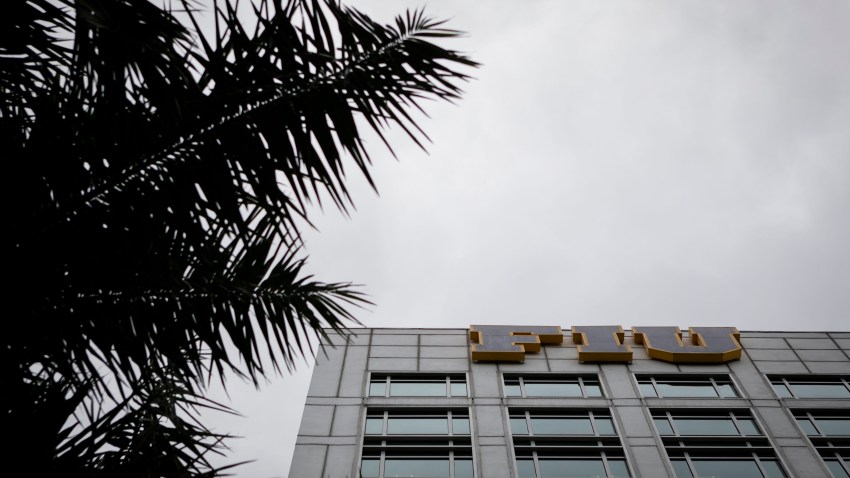 Authorities say they were more than happy to confiscate their drugs, $3,800 in cash, and Dodge Challenger.

“Our doors are always open and our team is ready to serve, but if you come here to sell drugs, your visit may cost you more than you bargained for,” the sheriff’s office posted on their Facebook page of the drug bust.

Both men were arrested and charged with the sale of drugs within 1,000 feet of a park or school.