Miami-Dade Police have found the unmarked police car that was stolen from an officer's home Friday morning.

The dark grey Dodge Charger with license plate 409XCY was stolen in the area of Southwest 162nd Avenue and Miller Drive, police said.

#UPDATE: The stolen, unmarked police vehicle has been recovered. The investigation into its theft is ongoing. Thank you for your support. — Miami-Dade Police (@MiamiDadePD) July 16, 2016 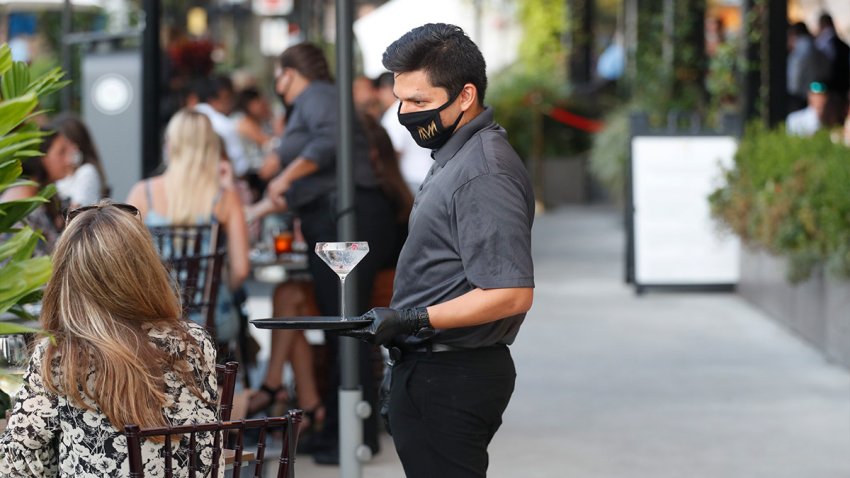 city of miami 2 mins ago

The officer who was assigned the vehicle awoke to find it missing. His two personal vehicles were also broken into but nothing was taken from inside, police said.