‘We're Not Going Back': Miami-Dade Won't Shut Down Despite COVID-19 Trends

Despite another day of increased coronavirus results, Miami-Dade Mayor Carlos Gimenez says the county will not shut down the economy at this point.

“It just really knocked you out. Other than that, I really didn’t know what was going on,” Sanders said, adding he felt lightheaded, disoriented, and had “no energy whatsoever.”

Sanders has since recovered, but he is still concerned about people not taking social distancing seriously by congregating in large groups and not wearing a mask.

“Unless you’re 20 feet tall and bulletproof, why push your luck?” Sanders said. 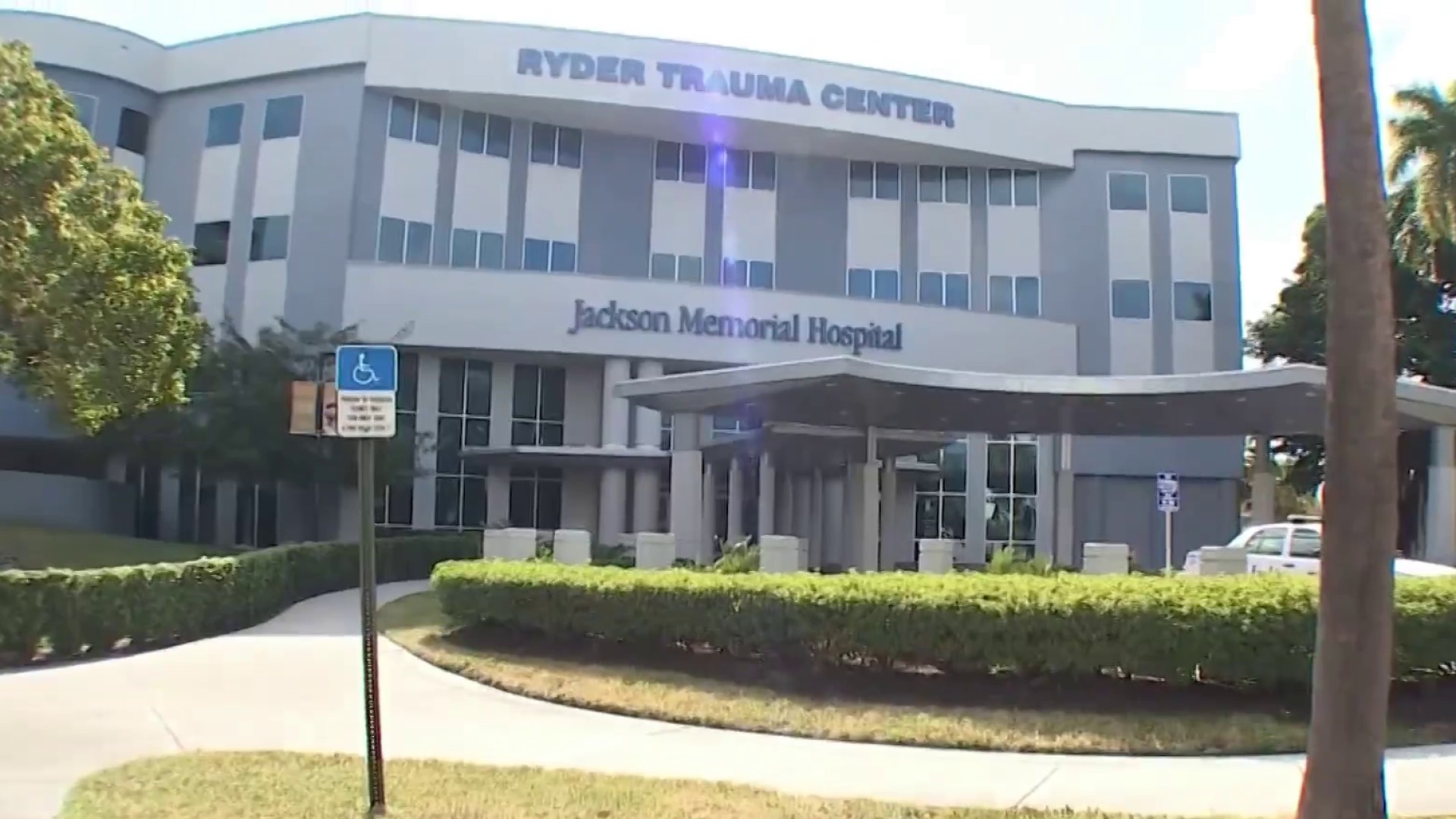 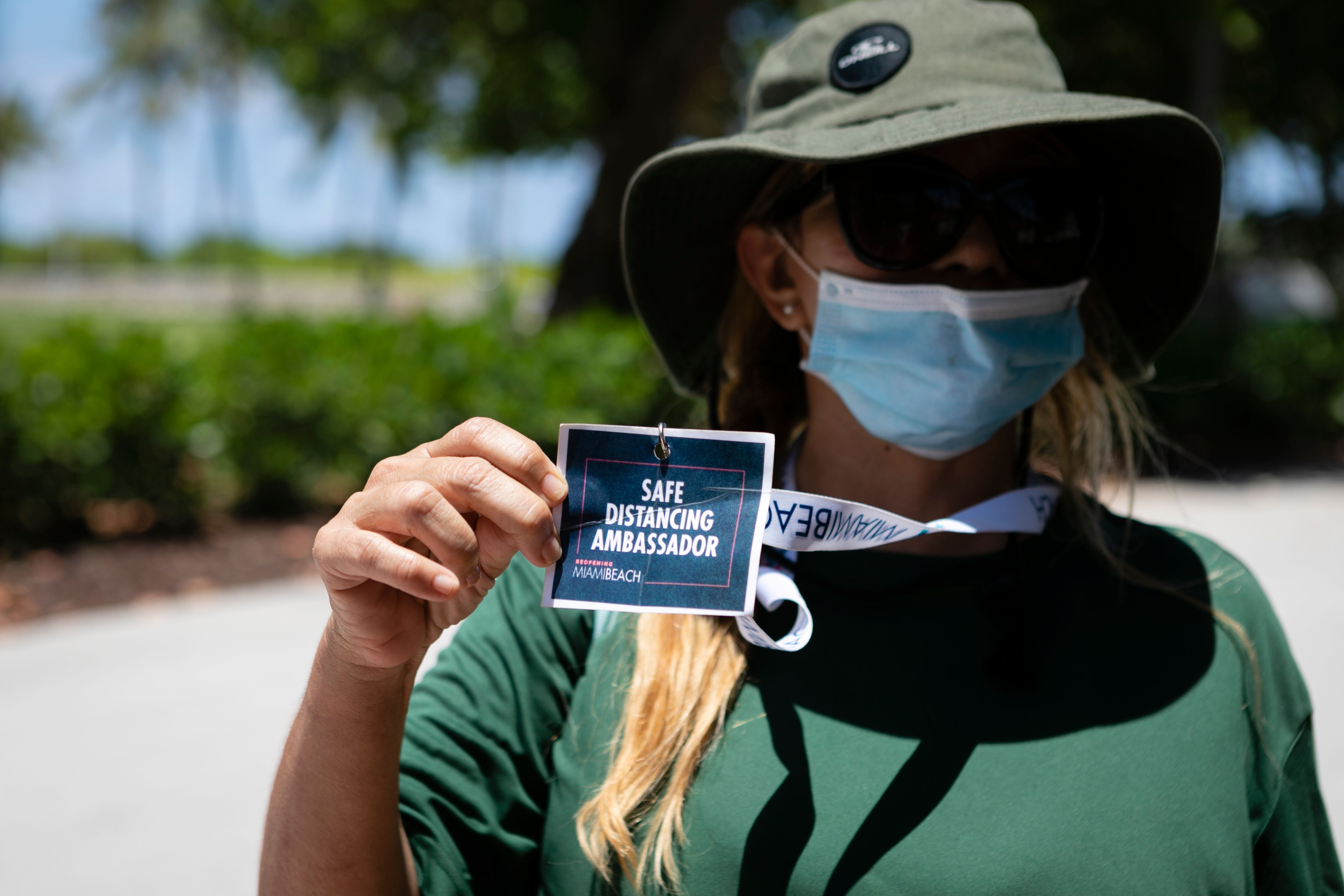 The number of coronavirus cases continue to tick upwards in the state of Florida, including in Miami-Dade. But the county’s Mayor Carlos Gimenez said Thursday an economic shutdown is not going to happen for now.

The county’s goal was to keep the percentage of positive cases of daily tests below 10%. But for four days in a row, the positive percentage has been over that.

According to the “New Normal” daily report from the county, 13% of tests came back positive Thursday. The 14-day average is about 9%.

There’s also an increase on the self-reported hospital admissions: 607 patients were admitted on Monday versus 644 on Thursday.

Miami-Dade is increasing its enforcement of coronavirus safety rules and is threatening to shut down any businesses that don’t follow the safety rules. NBC 6's Stephanie Bertini reports.

“We knew we were going to get a bump when we reopened the economy because you have people interacting with more people. We understood that,” Gimenez said.

The mayor said Miami-Dade Police will have a “zero-tolerance” approach when it comes to wearing masks, social distancing and capacity rules.

In a video message released in the afternoon, Gimenez said businesses should refuse service to people who don’t want to wear masks and ask to “call the police if you (they) have any problems.”

“We’re not going back. We’re going to get tough,” he added.

A bar in Jacksonville, Florida, was forced to close its doors due to 16 reported coronavirus cases. NY Medical College Professor of Medicine’s Dr. Bob Lahita weighs in on the importance of social distancing for people of all ages, including young adults.

It’s another reminder South Florida is still in the grip of a pandemic. There is no vaccine for the coronavirus.

In Florida, 40 more people have died from the coronavirus since Wednesday and more than 3,000 additional cases have been confirmed, according to health authorities.

Cava, who is a candidate for mayor in 2020, wrote she wants the county government to “dig deeper” to find the cause of the increase.