A 77-pound loggerhead sea turtle found injured in April at a coastal power plant was released Tuesday after undergoing rehab at Miami Seaquarium.

Rescuers found the turtle, named Winnie, exhausted at a plant about an hour north of West Palm Beach. At the time, she weighed 66 pounds and had a fresh wound on her shell.

Now, after two months of antibiotics and an all-you-can-eat diet at the facility, Winnie is 11 pounds heavier and has been a highlight for some Seaquarium campers.

"It’s kind of bittersweet, but we’re here to release," Animal Care Supervisor Jessica Schiffhauer said. "She definitely has a personality of her own, and she’s been very spunky."

Winnie received fish and squid in addition to the medical treatment and is now swimming on her own at Bill Baggs Cape Florida State Park.

Loggerhead sea turtles can live to be more than 100 years old and are "threatened" in Florida, according to the U.S. Fish and Wildlife Service. 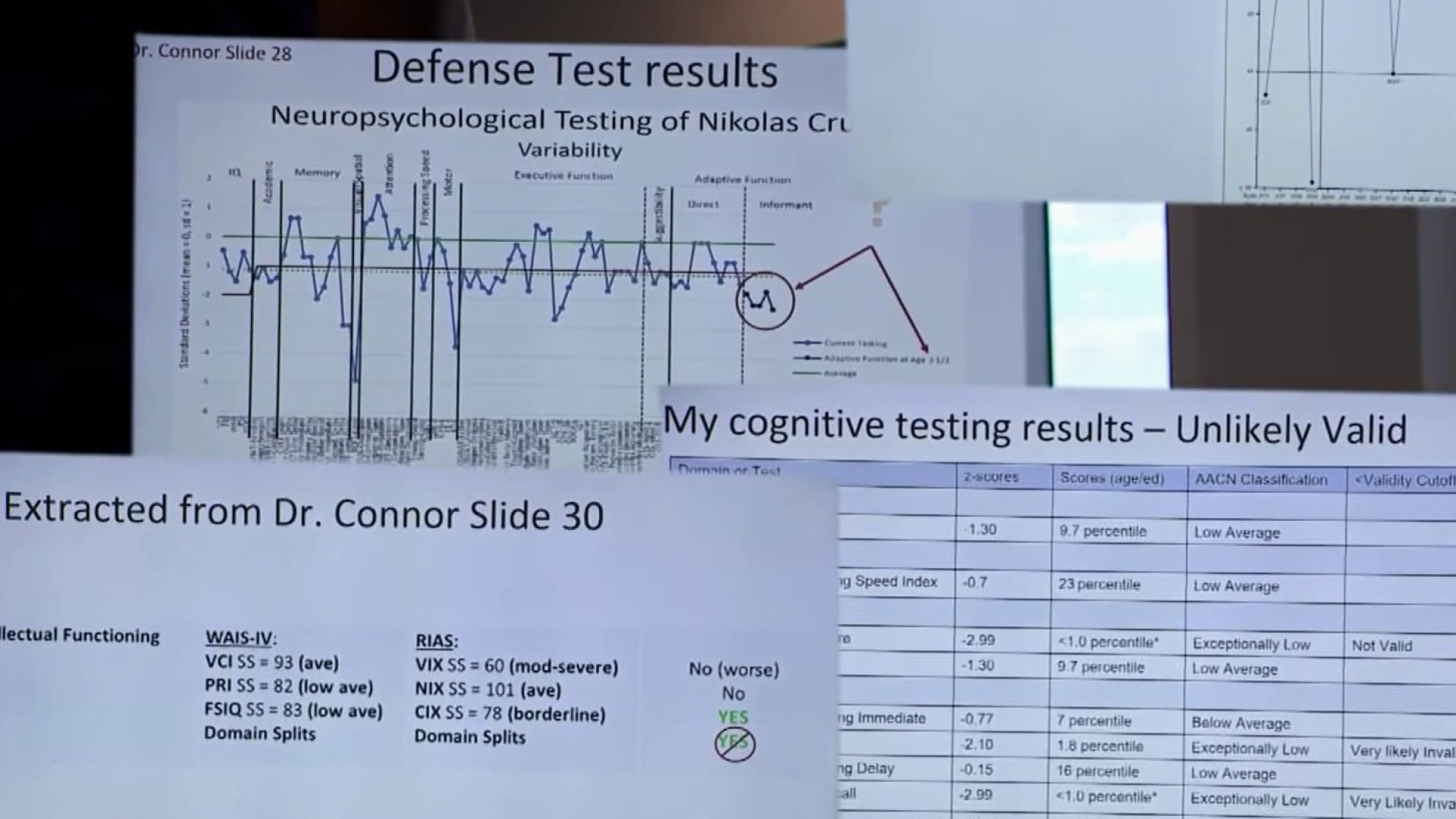 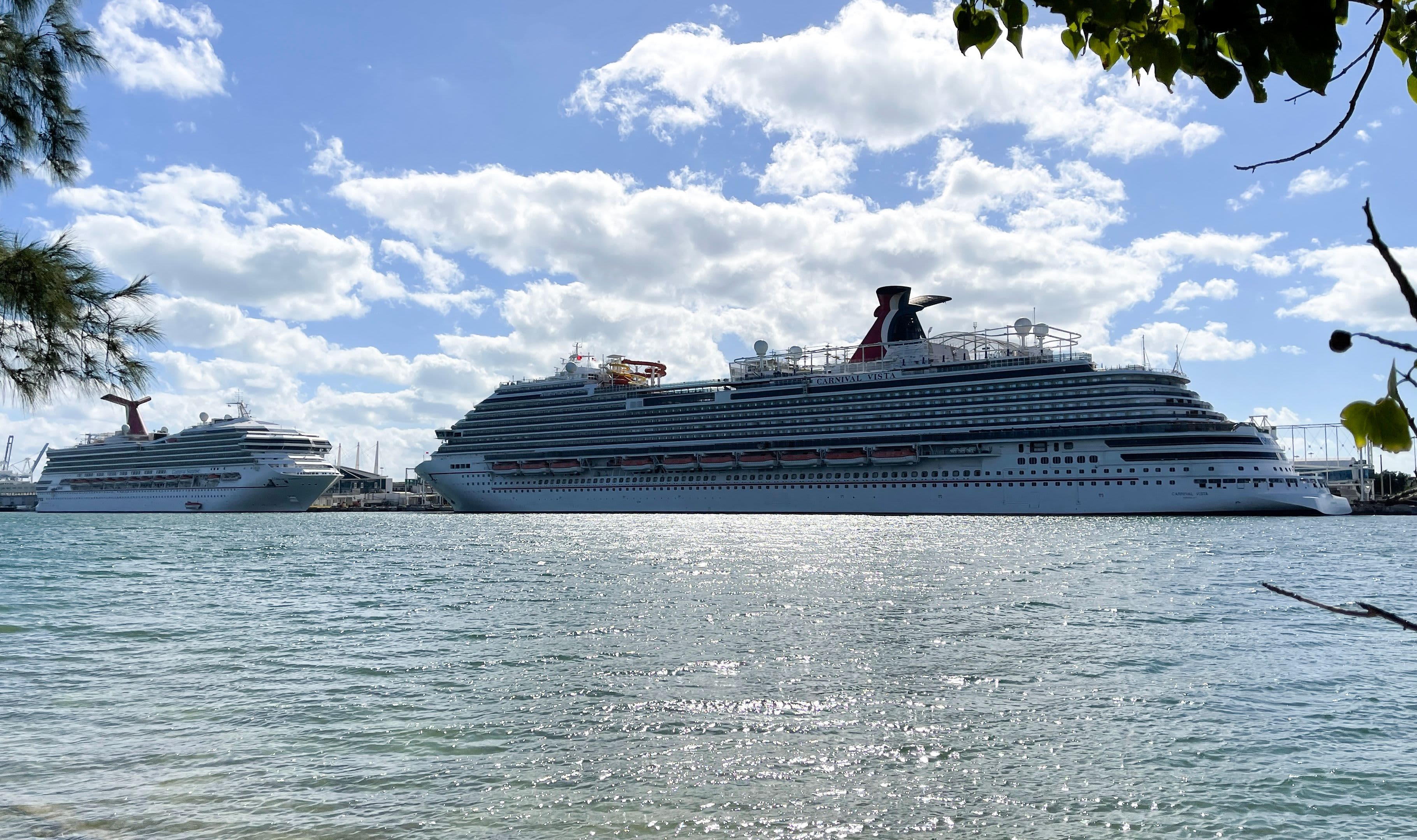 "Doing rescue and rehab is the most amazing experience, because we get to see these animals at their worst, care for them, and then actually see them being released in the end," Schiffhauer said.