Chicken of the Trees: Woman Not Only Hunts – But Eats Her Iguanas, Too

While most Floridians would rather get rid of iguanas, one woman from Minneapolis has found a different way to deal with the invasive reptiles.

"I'm a big hunter and fisher, and I like to eat everything that I harvest," Brittany Peters told NBC 6 through a video call.

Peters was visiting family in South Florida when she tried the new dish, which iguana eaters have dubbed the "chicken of the tree." 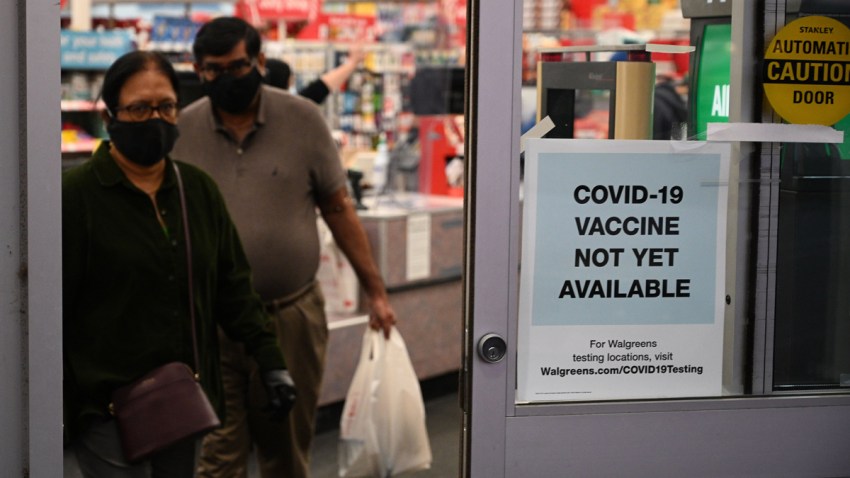 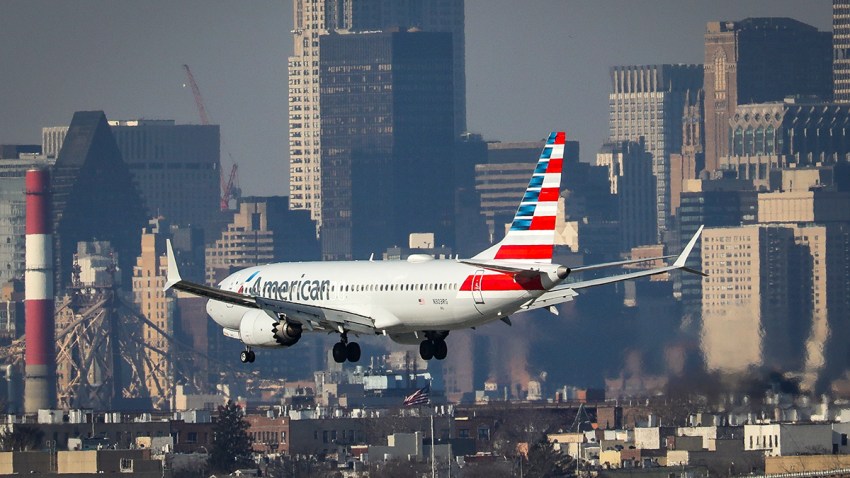 She kills them with an airsoft pellet gun, which the Fish and Wildlife Service says is an acceptable way to kill iguanas.

After seasoning, boiling and cooking the reptile, Peters said it tastes similar to chicken, but with a pork texture.

In response to other people's concerns about eating them, Peters believes if you're able to legally kill them, then they should not go to waste.

"I think that it's also important to be thankful for their lives and to utilize them," she said.