The Miami-Dade woman charged in the murder of her 9-year-old son allegedly tried to drown him behind an apartment complex before succeeding in killing him at another location, authorities said Saturday.

Witnesses told NBC 6 that they saw a neighbor rescue Patricia Ripley's son Alejandro Ripley from a canal behind their housing complex near 103rd Avenue and Kendall Drive in Miami Thursday.

A police officer said neighbors screamed for help when they saw the boy nearly drown.

Police have arrested Patricia Ripley for the alleged murder of her 9-year-old son in a case that has shocked the South Florida community. NBC 6 has team coverage from Willard Shepherd, Arlene Borenstein and Kim Wynne.

Many said they were distraught by the scene that had unfolded in their backyard. One woman who lives in the area, Michelle Amado, said "I saw the arms come out of the water. I knew it was a child."

Amado said that Alejandro "looked like he was going to drown. His arms kept going down then he came back up. He wasn’t speaking or saying help or anything."

Police say video footage confirms that Patricia pushed her son into the water and left him there, by himself. Alejandro had autism and was non-verbal.

Another neighbor, Olivia Rodriguez, estimated that he was underwater for several minutes. She said Patricia "just wasn’t making an effort to like, get the child out of the water." 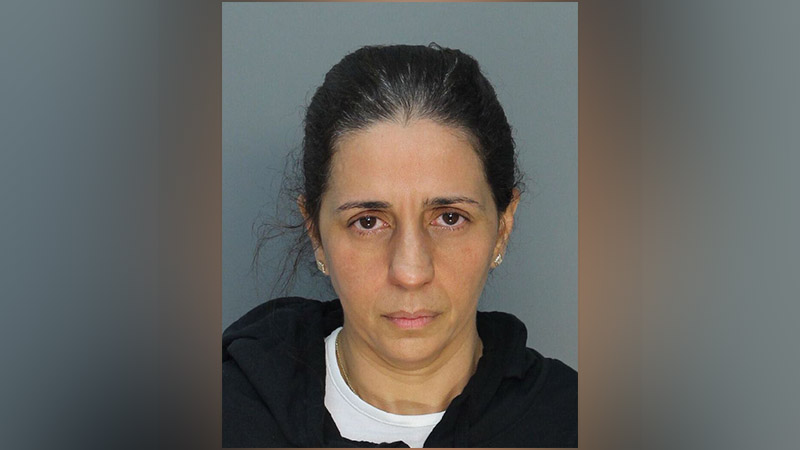 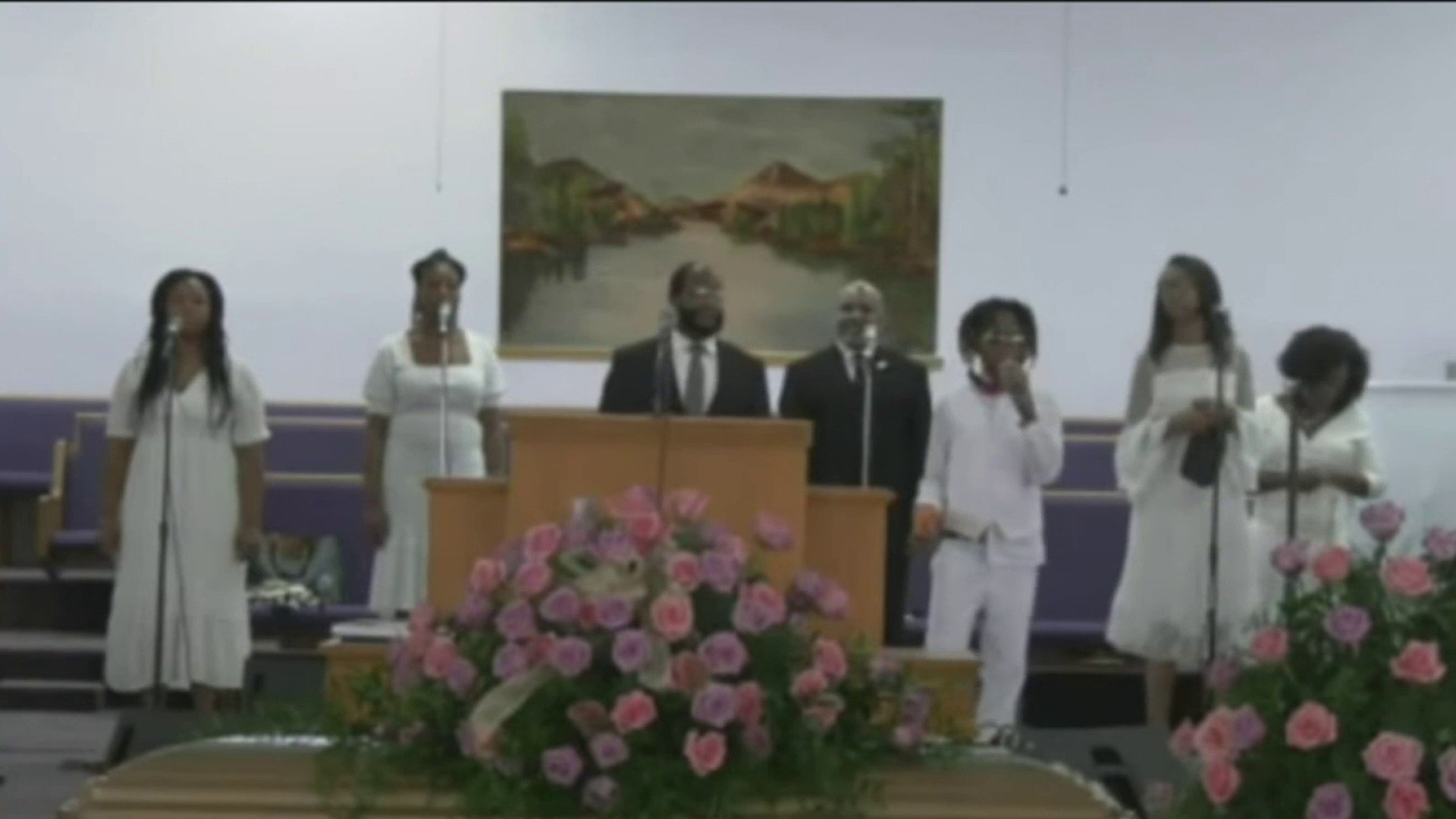 A Final Farewell for Betty Wright

After Amado screamed for help, someone ran over to the boy and pulled him out. It remains unknown how Alejandro ended up back in his mother's care after the incident, but police say she proceeded to take him to a second location, the lake at Miccosukee Golf and Country Club, and succeeded in killing him there a short time later.

Patricia, 45, is facing attempted and premeditated murder charges and being held in jail with no bond.

An Amber Alert had been issued for the boy Thursday evening in South Florida, after police said Patricia Ripley told investigators that he had been abducted by two men. By Friday morning, officials had called off the search after finding his lifeless body in the water.

At a press conference Saturday morning, Miami-Dade State Attorney Katherine Fernandez Rundle suggested that the boy's inability to speak out had prevented him from being able to properly communicate the gravity of his situation upon being initially rescued.

“He can’t say anything to his rescuers," Fernandez Rundle said. "We talk about children being voiceless. This is another level of voicelessness. He was incapable of saying that ‘mommy put me in the water.'"

The Miami-Dade woman who was charged for the murder of her 9-year-old son on Saturday allegedly tried to drown him behind an apartment complex before succeeding in killing him at another location, police say.

An arrest form said that upon arrest, Patricia provided “conflicting statements." She was then shown the video footage police had obtained of her first attempt to leave the boy into the water.

The form said the woman recanted her story and admitted she drove to another site and led the boy into the canal, stating “he's going to be in a better place.”

Amado and other neighbors say they felt their hearts drop when they found out the body officers discovered on Friday morning was that of Alejandro, who they had just seen in their backyard the night before.

"I’m just torn that a kid died," Rodriguez said. "It was attempted in front of our eyes."

Amado said that after finding out the news Friday morning, she felt it was "very hard to look at the canal knowing that that little boy was there."

"I hope he rests in peace," she said.