Crews were able to rescue two workers who found themselves trapped Tuesday morning along a busy roadway near Fort Lauderdale.

Fire Rescue officials say the workers were painting the bridge along the southbound ramp of I-95 at the I-595 overpass when the lift they were in broke. Technical rescue team members responded and were able to rescue them. 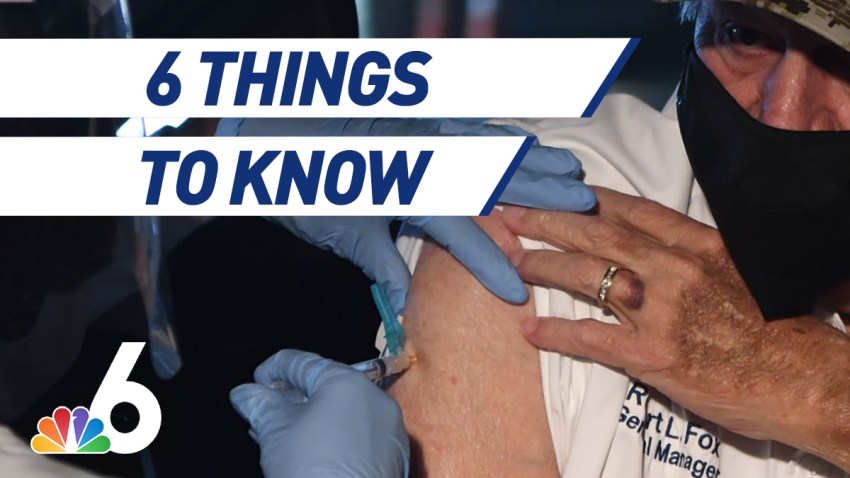 Investigators have not released additional details at this time while all lanes have reopened.