Despite the victory, Turnbull faces a tough road ahead with a divided party

Australia's prime minister said Sunday that his conservative coalition government was re-elected for a second three-year term, after a chaotic national election that left the country in a state of political paralysis for more than a week while officials scrambled to sort out who had won the tight race.

Vote counting was still underway from the July 2 ballot, but Prime Minister Malcolm Turnbull said that his conservative Liberal Party-led coalition had secured a victory, and that opposition leader Bill Shorten had called him earlier to congratulate him on being re-elected.

"We have resolved this election and done so peacefully," Turnbull told reporters.

The election was not, however, entirely resolved. Parties are required to hold at least 76 seats in the 150-seat House of Representatives to form a majority government, and neither party has yet to officially reach that number. 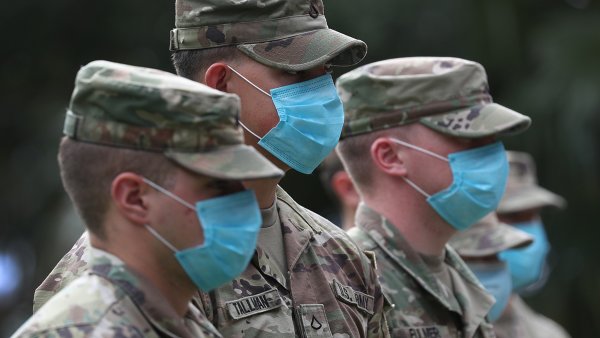 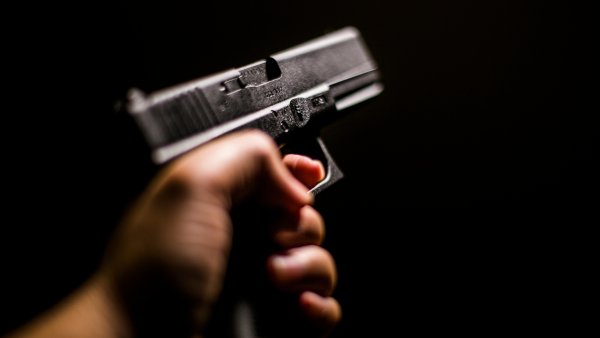 Asked whether he thought his party would win a majority, Turnbull replied simply, "We've won the election."

With about a quarter of the ballots still left to be counted, the Australian Electoral Commission said the coalition was leading in 74 seats, the center-left Labor Party in 71 seats and minor parties and independents in five. It could take days or weeks to resolve the final tally.

Despite the victory, Turnbull faces a tough road ahead with a divided party, a fractured Senate and a weary electorate. The government went into the election with a comfortable majority of 90 seats and few had predicted it would suffer such steep losses.

The result has raised the prospect that Turnbull could face a leadership challenge from colleagues unhappy with the party's weak showing. If Turnbull ends up being tossed out, Australia would end up with its fifth prime minister in just over three years, continuing a period of remarkable volatility in the nation's politics.

Even if Turnbull manages to hang onto his job, he has a slew of problems to contend with. The moderate leader needs to face the more conservative lawmakers in his party who are angry about his performance and upset that he ousted his predecessor Tony Abbott in an internal leadership ballot less than a year ago.

He will also need to deal with a fragmented Senate that could make it tough for him to pass laws. Though the final makeup of Parliament's upper house is unlikely to be known for weeks, no party will win a majority of seats. That means even if Turnbull gets contentious legislation passed by the House, he would still have to try and strike deals with the opposition or a disparate group of Senate independents and minor parties to get it signed into law.

The chaos follows one of the closest elections in Australian history, which failed to deliver an immediate victor. In several seats, just a few hundred votes were separating the coalition from Labor.

Despite the close race, it became clear in recent days that Labor would not be able to win enough seats to form a government, prompting the opposition leader to formally concede the race earlier on Sunday.

"I hope for our nation's sake the coalition does a good job," Shorten told reporters in Melbourne. "I hope they run a good government."

Shorten said his party would work with the coalition to find common ground, saying he understood Australia's need for a functioning parliament.

He also said it was time Australia considered ditching its pencil and paper voting system for a speedier electronic version.

"We're a grown-up democracy," Shorten said. "It shouldn't be taking eight days to find out who has won."