The U.K.'s national broadcaster said it acknowledged that “serious harm” was caused to Patrick Jephson by the circumstances in which the 1995 interview was obtained

The BBC said Thursday that it has apologized and paid a “substantial” sum to Princess Diana’s private secretary over subterfuge used to get an explosive television interview with the late royal.

The U.K.'s national broadcaster said it acknowledged that “serious harm” was caused to Patrick Jephson by the circumstances in which the 1995 interview, conducted by BBC journalist Martin Bashir, was obtained.

“The BBC apologises unreservedly to Commander Jephson for the harm caused to him and has paid his legal costs,” it said in a statement. “The BBC has also paid Commander Jephson a substantial sum in damages, which he intends to donate in full to British charities nominated by him.”

The 1995 interview, in which Diana discussed the breakdown of her relationship with Prince Charles — famously saying “There were three of us in this marriage” in reference to Charles’ relationship with Camilla Parker-Bowles — was watched by 23 million people in Britain and sent shockwaves through the monarchy.

A report last year by a retired senior judge found Bashir used “deceitful behavior” to get the interview, including showing Diana’s brother fake bank statements that falsely suggested members of Diana’s inner circle were being paid to spy on her. Judge John Dyson said the BBC obscured Bashir’s misconduct for 25 years.

Jephson said that “after more than 25 years, it is a relief finally to reach a conclusion to this painful episode.”

He said he would donate his settlement to a children’s hospice in Diana's memory. 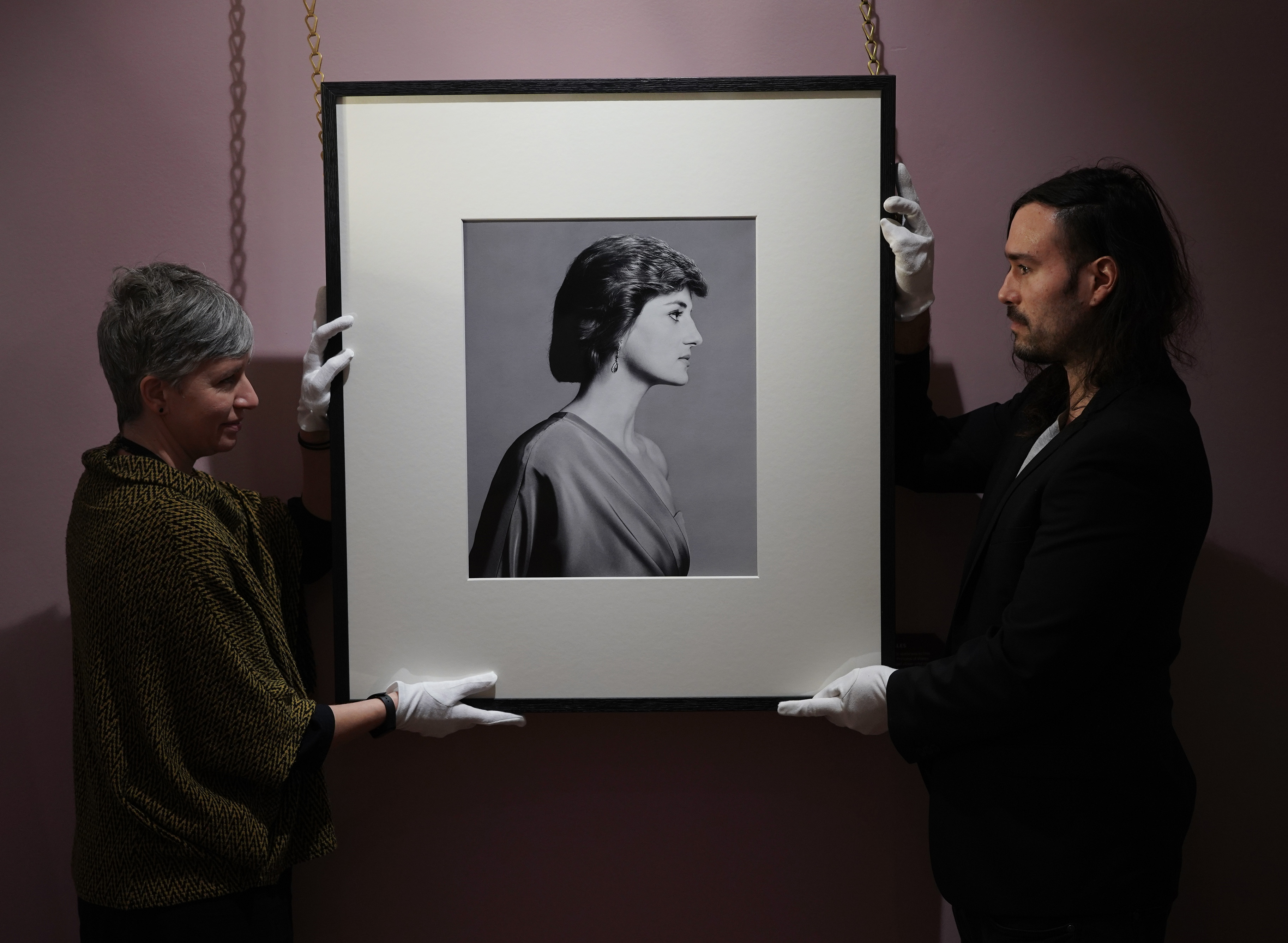 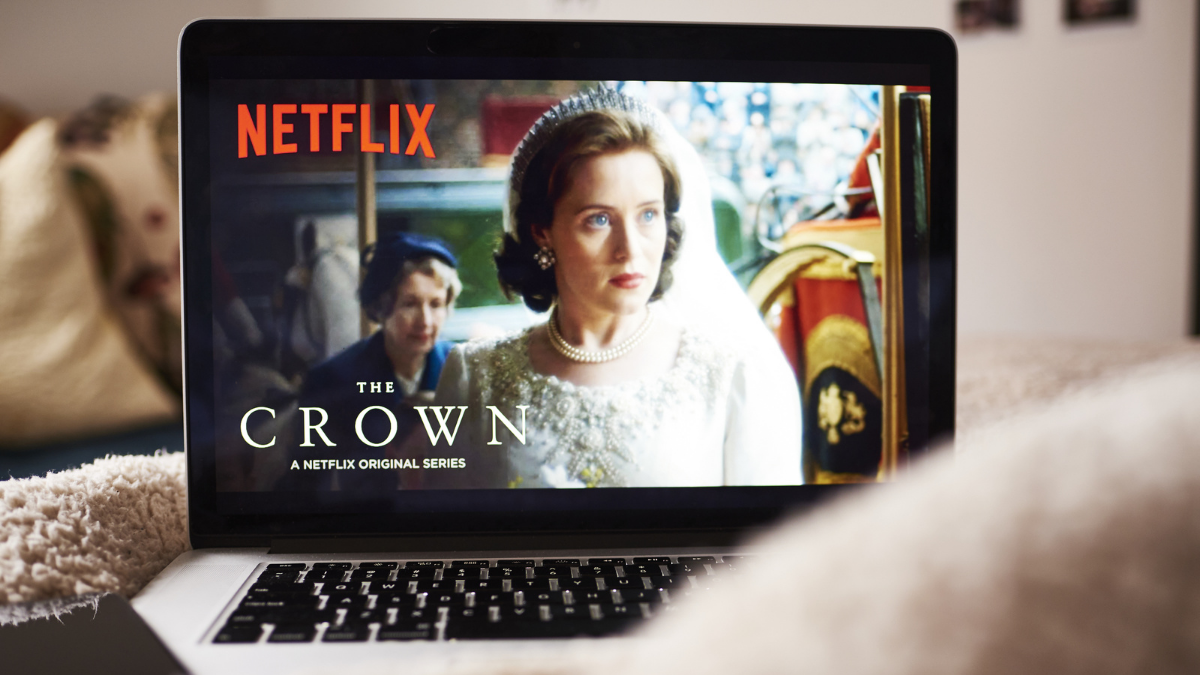 ‘The Crown' Heist: Over $200K of Antiques Stolen From the Set

Diana divorced Charles in 1996 and died in a Paris car crash in 1997 as she was pursued by paparazzi. Charles, the heir to the throne, married Camilla, now the Duchess of Cornwall, in 2005.

Diana’s brother, Charles Spencer, tweeted that it was “appalling what Patrick Jephson had to go through as a result of grotesque ‘journalism’” and said the issue had been “covered up for so long by senior people” at the BBC.