Philadelphians have heard of pickle juice being used for energy or kitty litter being used for traction but now beet juice could be used to combat slippery roads.

The Pennsylvania Department of Transportation is experimenting with beet juice as a way to treat icy roads in especially cold weather. 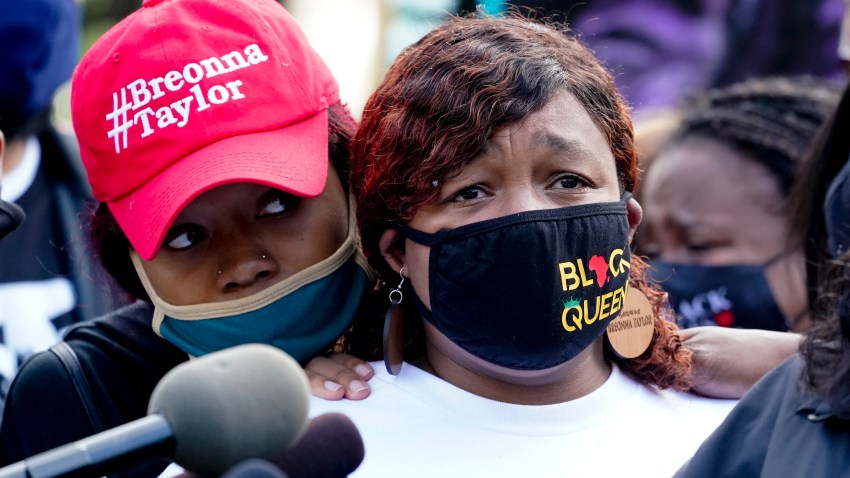 PennDOT officials tell KDKA-TV that chemicals in the juice are supposed to help road salt melt ice at lower temperatures. Typically, salt loses much of its effectiveness below 20 degrees, but when mixed with beet juice, the salt reportedly melts ice down to zero or even below-zero temperatures.

“It can go well below zero -- maybe 15, 20 below,” PennDOT spokesman Bob Skrak told KDKA. “We’re certainly going to test it on the very cold temperatures.”

PennDOT experimented with beet juice a few years ago but officials say a new and improved version is being tested as part of a pilot program in Butler County, about 20 miles north of Pittsburgh.

The new beet juice has more sugar in it, which is supposed to improve its performance.

PennDOT's Eugene Blaum, a spokesman for the eastern part of the state, said that currently in the Philadelphia region no strange substances are being used in road salt mixtures. Blaum said they do sometimes use a gritty material along with road salt on lower volume state roads and they use calcium chloride to break up hard to remove ice packs.