Puerto Rico has received more than 2,000 U.S. citizens who were living or vacationing in islands battered by Hurricane Irma last week, including more than 500 who arrived via cruise ship on Thursday

The shrieks of children playing volleyball and the occasional barking of dogs echoed inside Puerto Rico's largest convention center, transformed into a shelter for hurricane victims from other Caribbean islands as hundreds of families devastated by the Category 5 storm transition toward new lives. For many, that included tearful good-byes as they leave behind children with friends or family on the U.S. mainland, where they can go to school while their parents return to jobs on the islands and try to rebuild their lives.

Puerto Rico has received more than 2,000 U.S. citizens who were living or vacationing in islands battered by Hurricane Irma last week, including more than 500 who arrived via cruise ship on Thursday.

Many live in the U.S. and British Virgin Islands and were heading from San Juan to the U.S. mainland to leave their children with relatives and then go back home to resume work so they can keep providing for their loved ones. 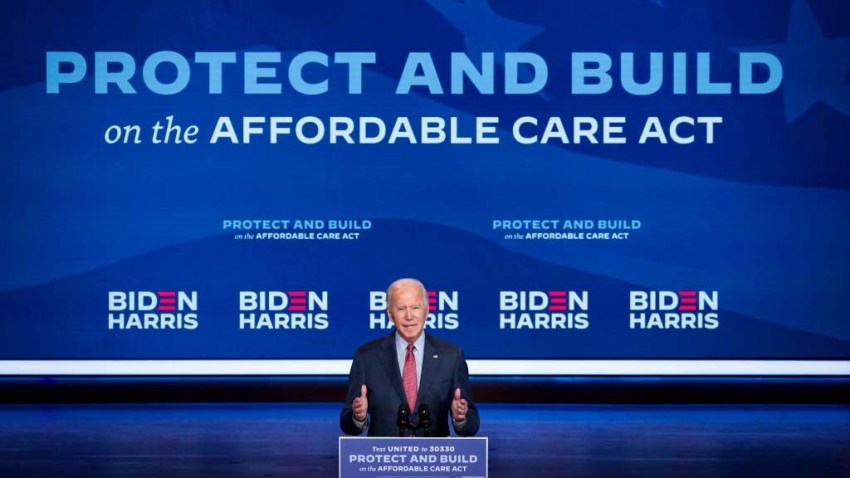 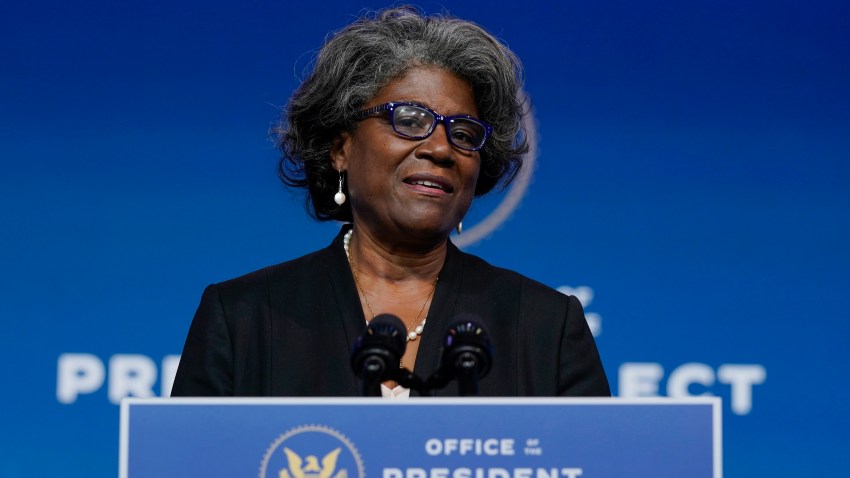 "I'm going to miss you, and you're going to miss me too, but this is what it's going to be for now," Josette Cooper, a 43-year-old school teacher, recalled telling her young son after they arrived in Puerto Rico.

She explained that he would live with his aunt in Orlando, and that she didn't know yet when they would be reunited because it's unclear how long reconstruction efforts would take.

"They don't know what to say," Cooper said of government officials in the British Virgin Islands. "They don't want to give us false hope."

Raquel Oloye, a 41-year-old nurse who lives on Tortola, the largest island in the British chain, also was planning to leave her three young children in Orlando with her mother and return to work soon. Like Cooper, she and the children were staying at the convention center and sleeping on cots because they could not afford a hotel. She said she left the British territory because basic supplies were running low.

"I was worried that the children weren't eating," she said, tears streaming her face as she spoke of having to separate from them.

Volunteers at the convention center played with her children and others, trying to maintain a sense of normalcy during the transition. On Wednesday night, the children gathered around a screen that was playing "Peppa Pig," an animated British TV show.

Throughout the morning, evacuees continued to stream out of the cruise ship docked alongside the historic part of Puerto Rico's capital, anxious to reconnect with family and friends.

As of Friday, the Puerto Rico Convention Center has 30 people registered as staying at their facility, according to general manager Jorge Perez.

“We have done everything possible to accommodate refugees arriving and providing them with the most comfort for their stay,” Perez said.

The convention center only provides refugees with food. Clothing and other utilities are donated by organizations. Perez expects two more cruises from the Royal Caribbean to arrive on Saturday. Each holds a capacity of 2,000 people, but he doesn't expect that many. For now, each refugee is given a “temporary stay.” It's unclear how long they'll remain.

Sinead Burkett, a 26-year-old property manager who lives in Atlanta, wiped away tears as she waited for her two brothers and a sister to arrive from St. John. She flew to Puerto Rico to welcome them and said they would be staying with her, her husband and their two children in Atlanta until life returned to normal in the U.S. Virgin Islands. Their mother, Maria Chiappero, a 49-year-old housekeeper at a villa in St. John, would also be staying with them temporarily and then go home if she could find a job.

"They plan to rebuild," Chiappero said of government officials' recovery plans for the island. "They say that, but I don't know."

Other families made similar plans.

Alexandra Carmona, 34, has lived in St. Thomas for the past 15 years with her family and children but planned to send them to Boston for now.

"Everybody's pulling their children out," she said. "It's completely destroyed. Nobody has anything left."

Some of those arriving in Puerto Rico on the cruise ship said they would stay with friends and family in the U.S. mainland until they got a better idea of how long reconstruction would take.

Katie Claxton, who works for a trust company in Tortola, said she, her husband and their pit bull, Oreo, would live with her mother in Philadelphia for now.

"It was horrible," she said of the hurricane. "Total devastation."

Elsewhere, between 600 and 1,000 people were leaving St. Martin a day, including more than 2,000 evacuated for medical reasons, government officials said Thursday. Providing access to potable water remains a priority, they said, adding that a desalination machine is expected to arrive from Spain on Friday.

After dropping off the evacuees from the Virgin Islands, the cruise ship, Royal Caribbean's "Majesty of the Seas," was stocking up on food, water and other supplies before heading to the French Caribbean territory of St. Martin late Thursday. It was to return to Puerto Rico on Saturday with hundreds more hurricane survivors.

Kelly Wieland, 51, from Bay City, Michigan, who was among those ferried out Thursday, said she planned to fly to Virginia to stay with friends. She had moved to St. John just days before the storm hit to try to find a job and start a new life.

She and nearly 100 other people, 10 dogs and two cats were picked up by the U.S. Coast Guard in St. John and taken to St. Thomas, where they boarded the cruise ship that brought them to San Juan.