CNN prime-time host Chris Cuomo announced Tuesday that he has tested positive for the coronavirus but promised to continue doing his show from the basement of his home.

Cuomo, who did his 9 p.m. Eastern show remotely Monday, said he's had fever, chills and shortness of breath.

“I just hope I didn't give it to the kids and Cristina,” he tweeted, in a reference to his wife.

Cuomo's older brother, New York Gov. Andrew Cuomo, has been one of the most visible political figures during the pandemic, and appeared on his brother's show on Monday. 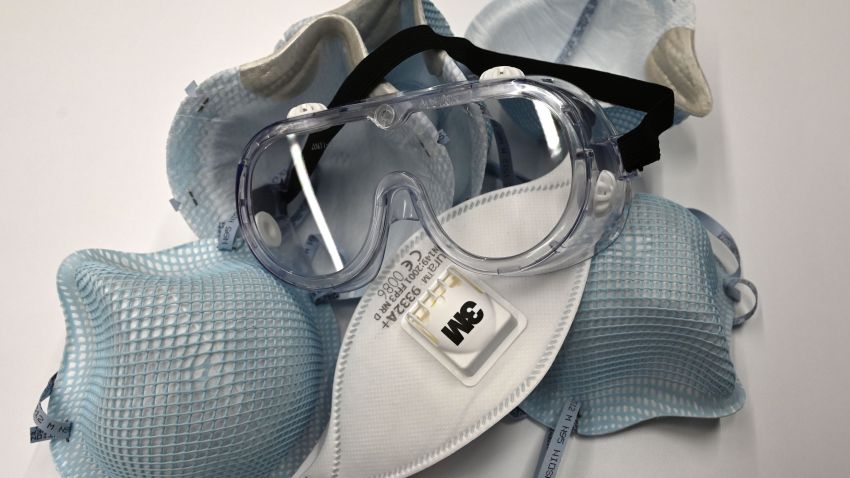 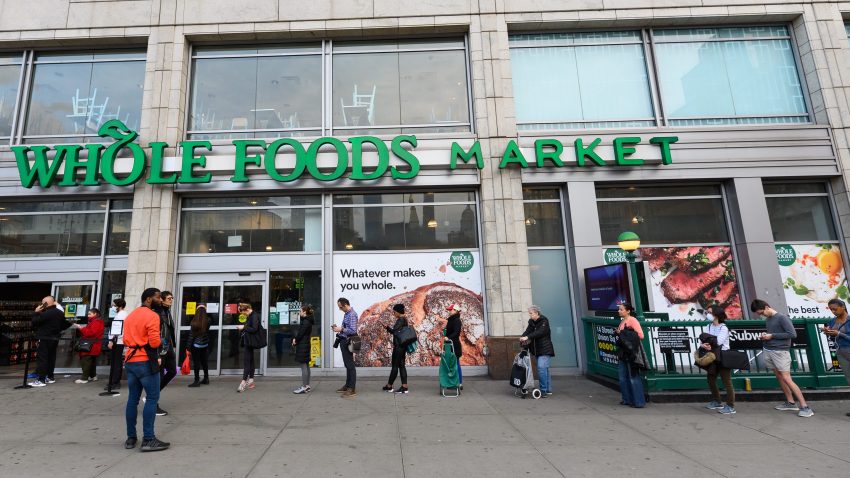 The governor discussed his younger brother during his daily press briefing Tuesday morning, using it as a cautionary tale. He noted that he had scolded Chris for having their 88-year-old mother, Matilda, visiting Chris' home two weeks ago.

“It's my family, it's your family, it's all of our families," he said. “This virus is so insidious, and we have to keep that in mind.”

Chris Cuomo noted that he'd been exposed in recent days to people who subsequently tested positive.

“We will all beat this by being smart and tough and united,” he tweeted.

Some competitors, including Joy Reid and Ali Velshi of MSNBC, quickly sent along best wishes to Cuomo through social media.

Andrew, 62, and Chris are both sons of the late New York Gov. Mario Cuomo, and that teasing big brother-little brother dynamic often enlivens their appearances together. The governor called him his best friend.