Obama infuriated Utah Republicans when he created the monument in late December on 1.3 million acres of land that is sacred to Native Americans and home to tens of thousands of archaeological sites, including ancient cliff dwellings. Republicans have asked Trump to take the unusual step of reversing the designation, saying it will add another layer of unnecessary federal control and close the area to new energy development.

In a letter this week, nine Western Democratic senators wrote Trump to say that weakening protections for Bears Ears or any other national monument would be a direct affront to local communities and stakeholders.

"This is especially true in the case of Bears Ears National Monument, for the Native American tribes who call this living cultural landscape their ancestral home," the senators wrote.

The White House has said it is reviewing the decisions by the Obama administration to determine economic impacts, whether the law was followed and whether there was appropriate consultation with local officials.

In an ongoing back-and-forth with Republicans over the monument, Democrats on the House Natural Resources Committee released documents Thursday to try to bolster their argument that there was adequate consultation. The documents from Arizona Rep. Raul Grijalva, the senior Democrat on the panel, detail repeated phone calls and visits between the Obama administration and Utah's congressional delegation and governor.

The emails show that Utah officials hoped to work with the federal government on the issue before Obama designated the monument in the final days of his administration on Dec. 28. In an email on Dec. 21, as state officials grew increasingly concerned that the designation was coming, a member of Utah Gov. Gary Herbert's staff wrote an Interior Department official and thanked her for her time. 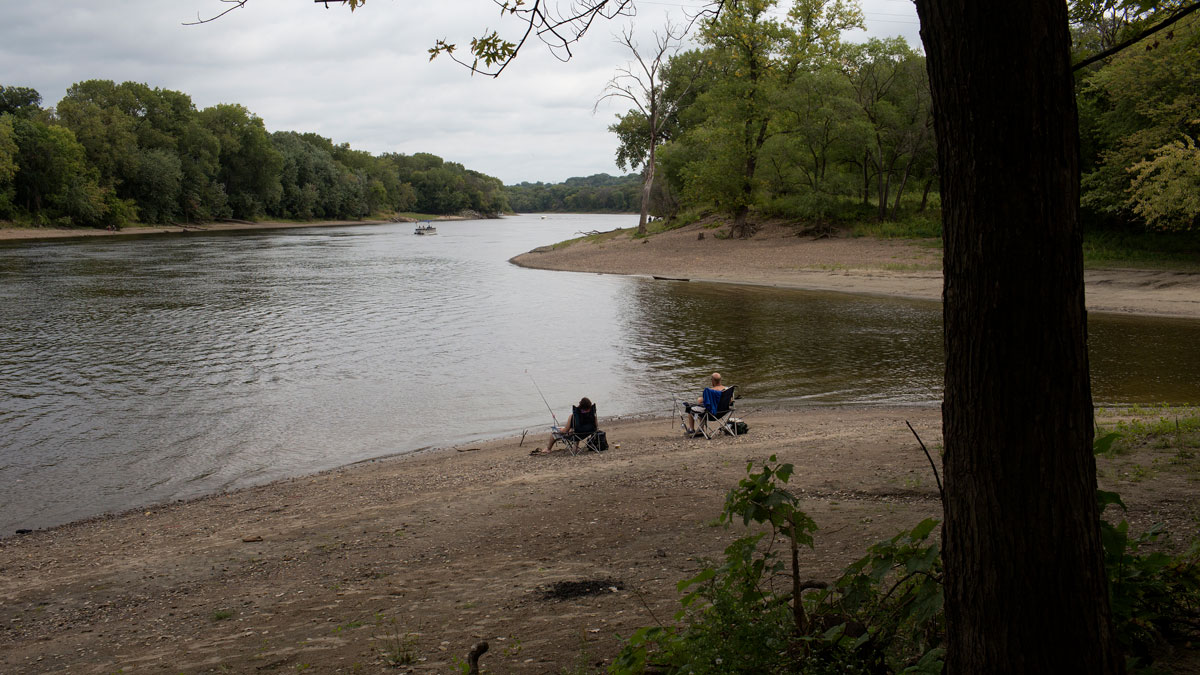 "I'm not kidding when I say you're an amazing example of a public servant," wrote Herbert's director of federal affairs, whose name was blacked out in the emails.

Democrats said the back-and-forth showed collaboration. "If anyone wants to paint Bears Ears National Monument as a surprise or the product of rushed or incomplete planning, they'll have to explain hundreds of emails and dozens of pages of shared work product," Grijalva said.

A spokeswoman for House Natural Resources Committee Chairman Rob Bishop, R-Utah, fired back. The spokeswoman, Molly Block, said that releasing the documents was a "desperate attempt to create a façade of local support."

When the designation was announced, Republicans in the state said it was an egregious abuse of executive power. It was opposed by the governor and the entire congressional delegation, in addition to many local residents.

Herbert said then that the designation "violated assurances made by (Obama's) interior secretary to take into account local concerns before making a monument designation."

In a statement Thursday, Paul Edwards, Herbert's deputy chief of staff, said the documents released by Democrats illustrate that the state, the congressional delegation and the Interior Department worked for three years to try and find a solution together.

"The state of Utah is ready and willing to pick up the baton and work to resolve these issues through a fair, negotiated, legislative process once again," Edwards said.

In his January confirmation hearing, incoming Interior Secretary Ryan Zinke sounded open to such a scenario. He told senators that the president would probably be challenged in court if he tried to nullify a monument, and he would prefer to work with the state.