Earth Day's Origins, Founder and History: Looking Back at How it All Began

Here's Earth Day’s origins and how it has evolved since

Fifty two years ago, the world came together to designate April 22 as the annual date for Earth Day to celebrate environmental diversity as well as to support environmental protection.

The holiday is celebrated by over 190 countries, mobilizing over 1 billion people to take action every year, according to the official Earth Day website. It has influenced a global movement that led to environmentally friendly legislation, advocacy and research that aims to honor our home planet.

While nations are working to achieve their sustainability goals, Earth Day is the day to inspire everyone and highlight what they can do to be a part of the green movement.

Which path will the world take? While some warming is guaranteed, there are still changes that can be made to decrease world carbon emissions and slow the impact of climate change. NBCLX climate storyteller Chase Cain breaks down what we should do next.

What Year Did Earth Day Start?

Earth Day started in 1970 after decades of industrial development that signal negative consequences, threatening human health and the environment.

Who Organized the First Earth Day?

The holiday began as an effort to organize teach-ins on university campuses about sustainability amid threats to climate change from human behaviors.

In 1969, then-Sen. Gaylord Nelson of Wisconsin was inspired by the anti-Vietnam War movement of college students and wanted to ignite the same energy to raise awareness about pollution. Nelson also got then-Sen. Pete McCloskey of California to serve as his co-chair.

Denis Hayes, a young activist who later joined Nelson’s team, recruited 85 other people to join the effort. The team changed the name to Earth Day, attracting national media attention and inspiring 20 millions Americans to show dissent against 150 years of industrial development that had a negative impact on human health.

There were thousands of protests across the nation in colleges, cities, towns and communities following the first Earth Day.

The campaign went global in 1990 when it reached over 200 million people in 141 countries, paving the way for the 1992 United Nations Earth Summit in Rio de Janeiro and boosting global recycling effort. 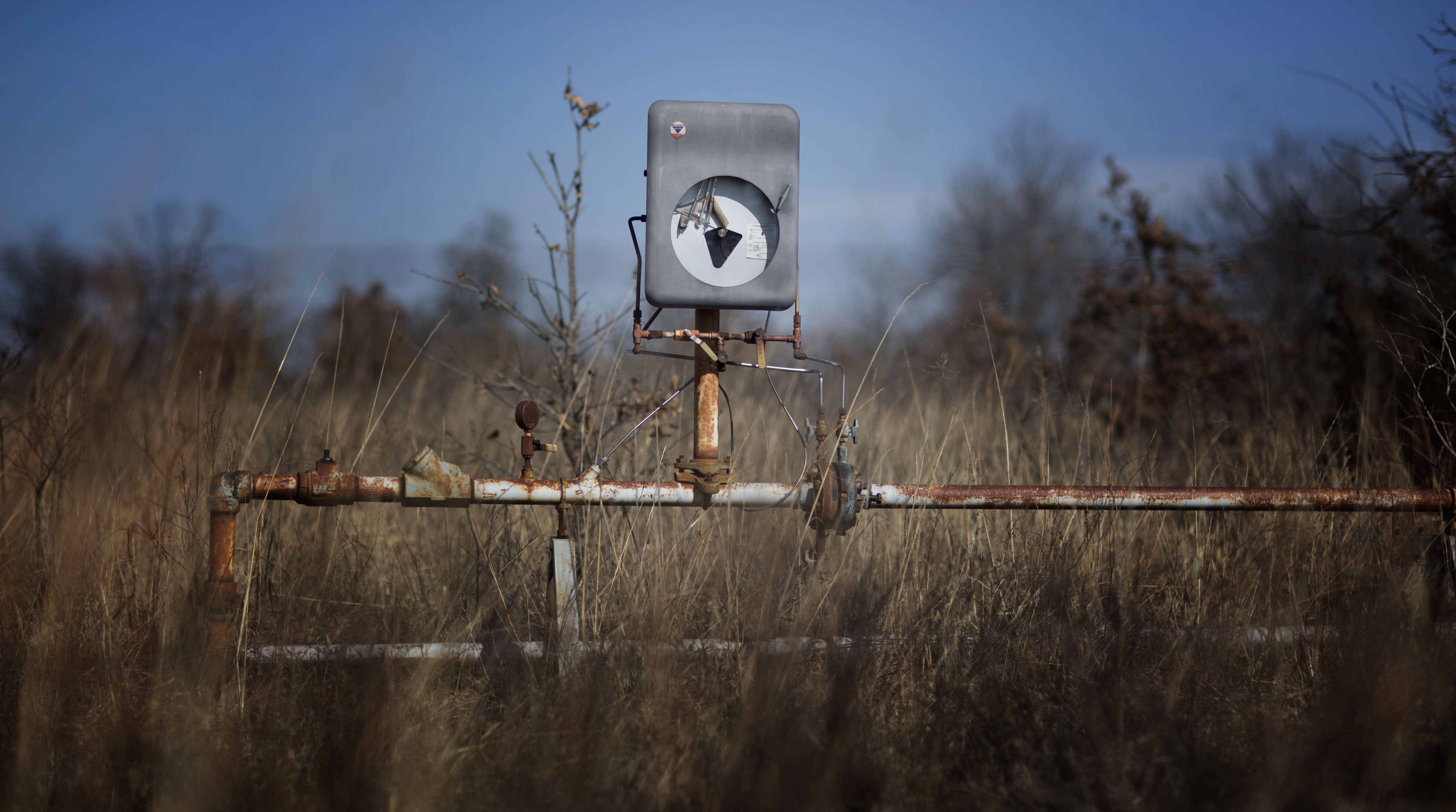 Methane Emissions Surged by a Record Amount in 2021, NOAA Says 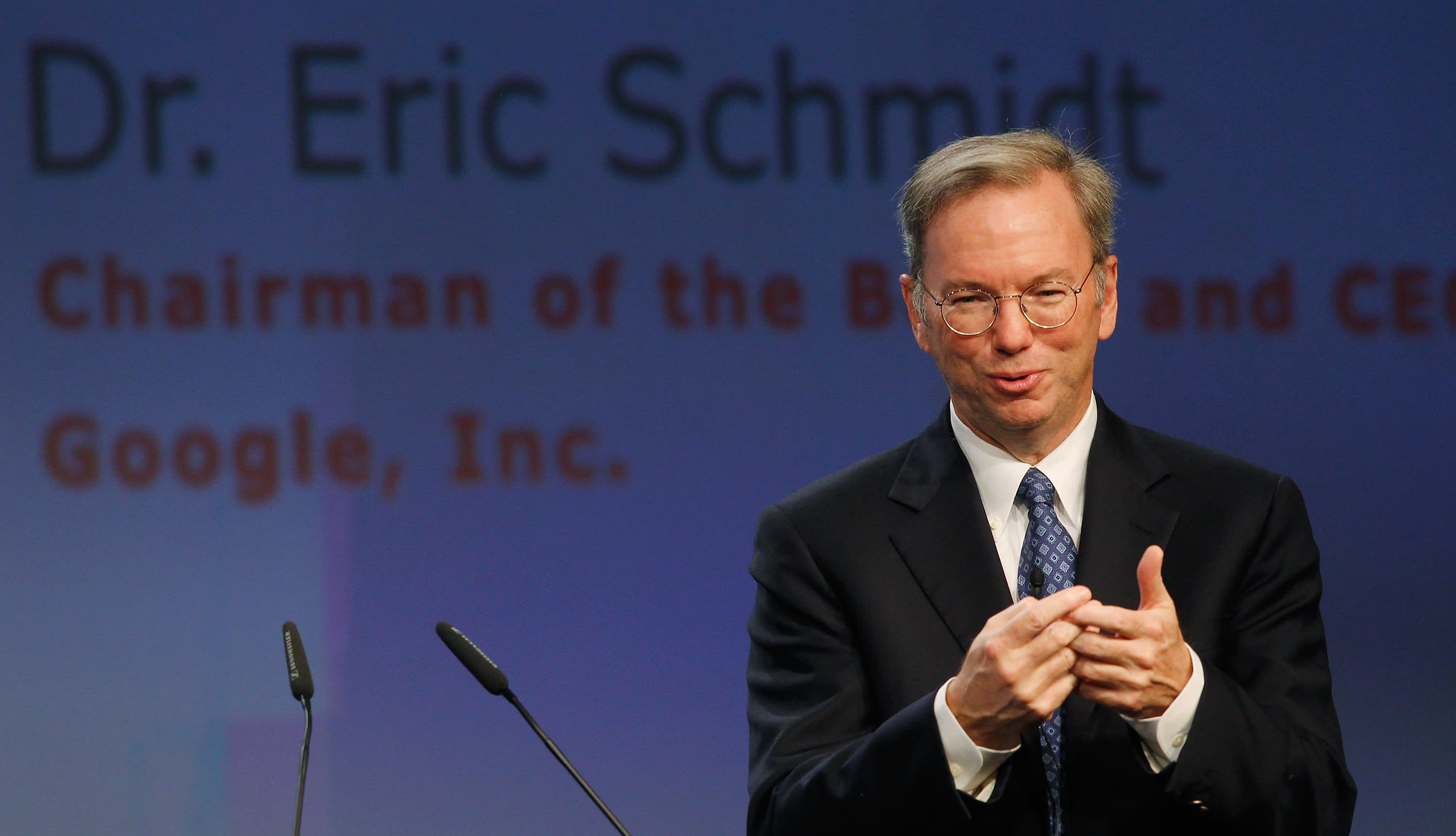 Ex-Google CEO Eric Schmidt on the World's Biggest Problem: ‘If We Don't Address Climate Change, We Really Will Be Toast'

What Did the First Earth Day Achieve?

The first Earth Day led to multiple environmental regulations and legislation, including the National Environmental Education Act, the Occupational Safety and Health Act, and the Clean Air Act.

Why is Earth Day Always on April 22?

As the first Earth Day was meant to be teach-ins on college campuses, Hayes chose April 22 because it fell in between spring break and final exam weeks to attract higher attendance. According to EarthSky.org, the date was also Arbor Day, a day observed for people to plant trees.

Since the first Earth Day, April 22 has become a significant date when it comes to important environmental events including the signing of the Paris Agreement in 2016. In 2021, President Joe Biden hosted a Leaders Summit on Climate on April 22-23.

How has Earth Day Evolved Since the First Celebration?

In early 2000, the campaign brought in more than 5,000 sustainability groups across 184 countries, organizing activists around the world.

In the 21st century, Earth Day isn’t celebrated in a day, but rather a week. Instead of seeing protests and rallies in person, raising awareness through social media platforms is on the rise as the technology evolves. There have also been more youth-led movements and recognition of environmental equity.

This year’s theme for Earth Day is “Invest in Our Planet,” according to the campaign website.

Experts say agriculture makes up about 10% of green house gas emissions. NBC10 Meteorologist Chris Gloninger looks at ways to help solve this problem by looking at how food is grown and where it comes from.