A federal judge approved a partial deal between players on the women's national team and the U.S. Soccer Federation over unequal working conditions.

Players sued the USSF in March 2019, contending they have not been paid equitably under their collective bargaining agreement that runs through December 2021, compared to what the men’s team receives under its agreement that expired in December 2018. The women asked for more than $66 million in damages under the Equal Pay Act and Title VII of the Civil Rights Act of 1964.

Klausner dismissed the pay claim last May, ruling the women rejected a pay-to-play structure similar to the one in the men’s agreement and accepted greater base salaries and benefits than the men, who failed to qualify for the 2018 World Cup.

“We are pleased that the court has approved the equal working conditions that the USWNT players have fought for many years to achieve,” players spokeswoman Molly Levinson said in a statement. “Finally, giving these athletes access to facilities, training, care and professional support is the next step needed in the long and hard work to grow the game of women’s football.”

The USSF did not immediately comment on Klausner’s approval. 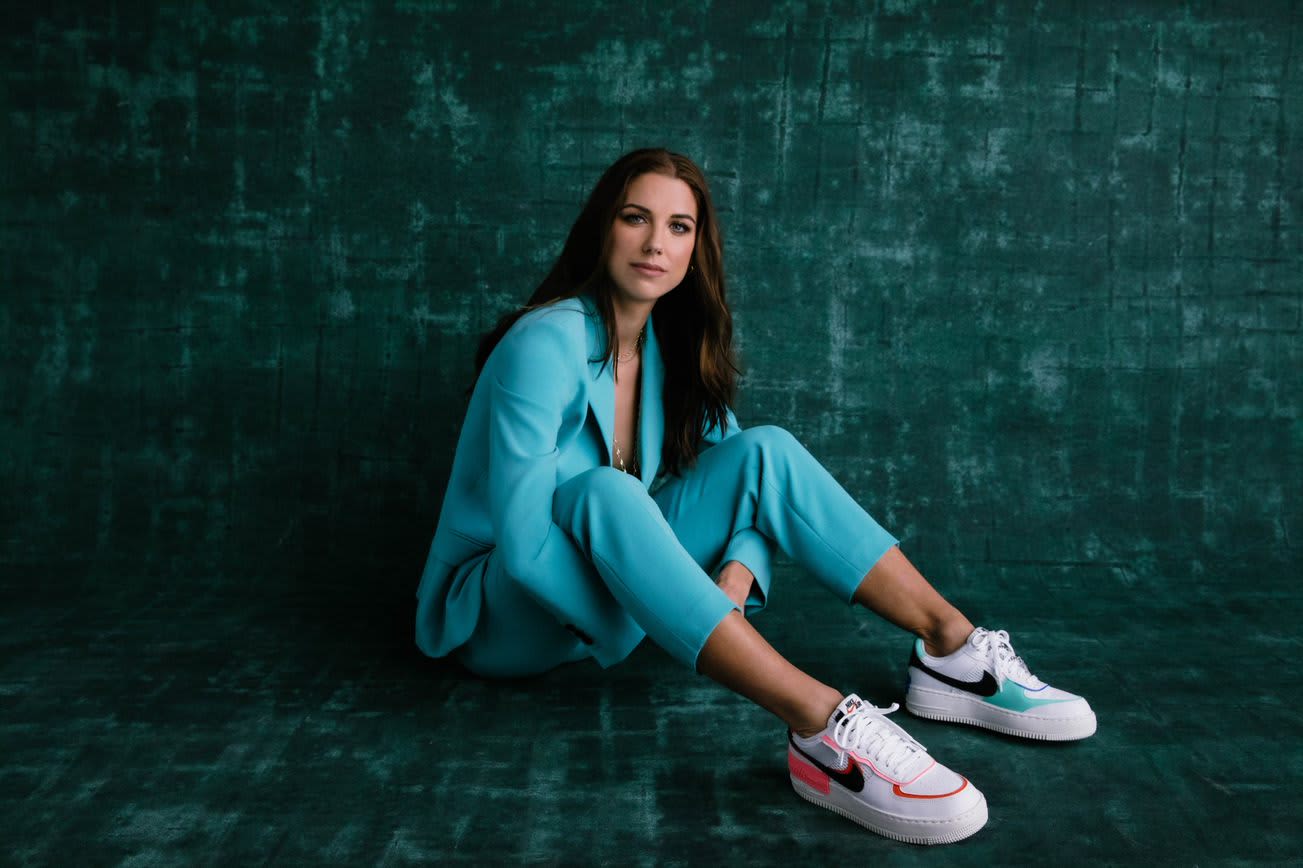 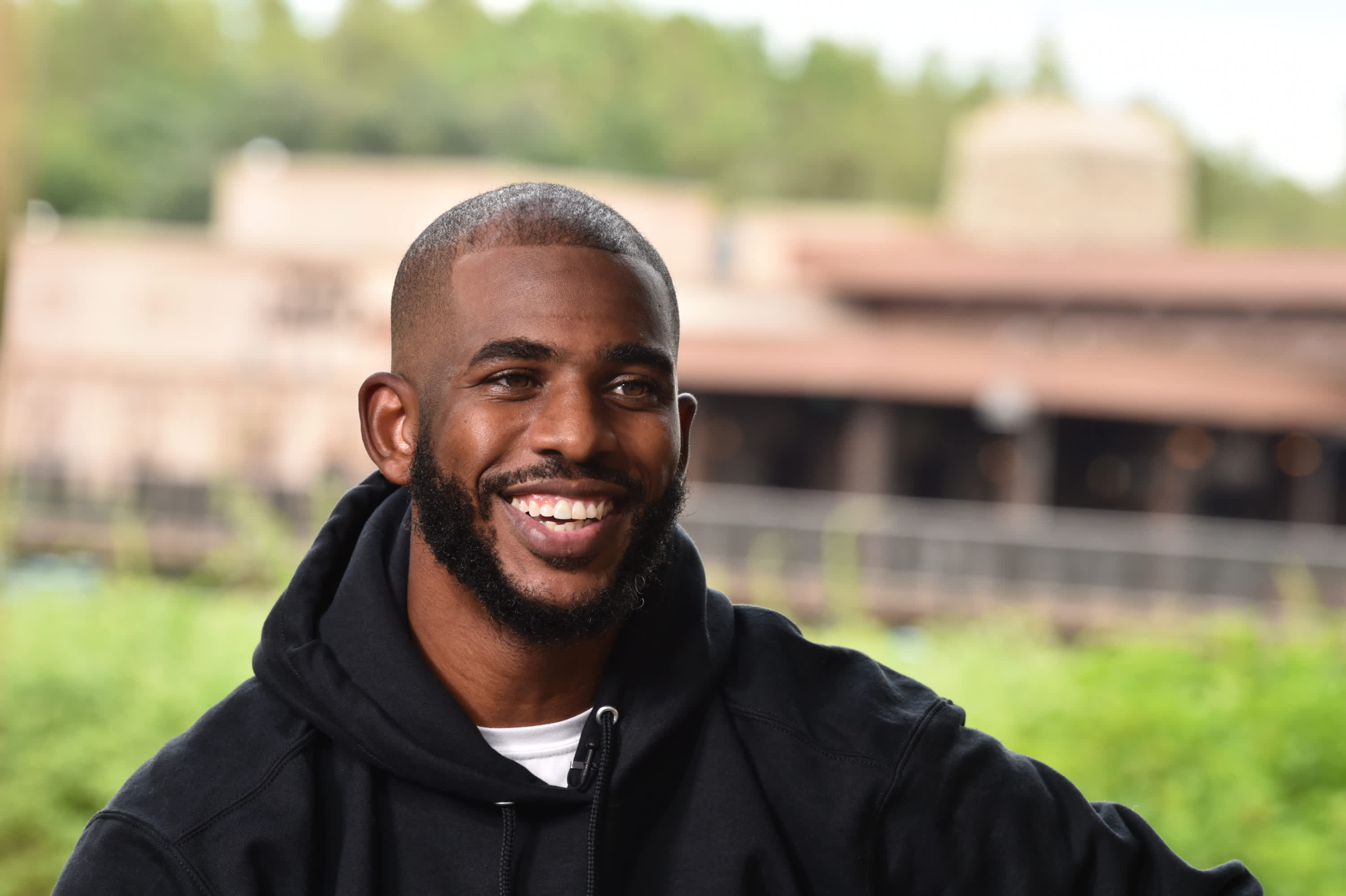 Klausner's approval of the settlement allows the players to ask the 9th U.S. Circuit Court of Appeals to overturn his decision on unequal pay.

“We intend to appeal the court’s equal pay decision, which does not account for the fact that women players have been paid at lesser rates than men who do the same job,” Levinson said.

"We are committed as ever to our work to achieve the equal pay that we legally deserve and our focus is on the future and ensuring we leave the game a better place for the next generation of women who will play for this team and our country."