Despite the confirmed case, a Santa Clara County health official said 'the risk to residents of our community remains low'

Santa Clara County health officials on Friday announced that a resident of the county has tested positive for the new coronavirus, marking the first confirmed case in the Bay Area and seventh nationwide.

The Centers for Disease Control and Prevention confirmed that the resident, a man, tested positive for the illness, according to the Santa Clara County Public Health Department.

The Bay Area now has its first confirmed case of coronavirus. A South Bay man is being treated right now, making him the seventh case in the U.S. and the third in California. Ian Cull reports.

"We understand that this news may be concerning, but based on what we know today, the risk to residents of our community remains low," Dr. Sara Cody, director of Santa Clara County's Public Health Department, said in a statement. "This news is not unexpected. Santa Clara County has the largest population in the Bay Area, and many of our residents travel for both personal and business reasons."

The man traveled to Wuhan, the epicenter of the novel coronavirus outbreak in China, and Shanghai before returning Jan. 24 to California, where he became ill, Cody said.

The man was never sick enough to be hospitalized and “self-isolated” by staying home, she said.

The man left home twice to seek outpatient care at a local clinic and a hospital. Public health officials are now trying to reach anyone he may have come into contact with during those times to assess whether they were exposed to the virus.

Those people, along with the few members of his household, will have to undergo a 14-day quarantine. 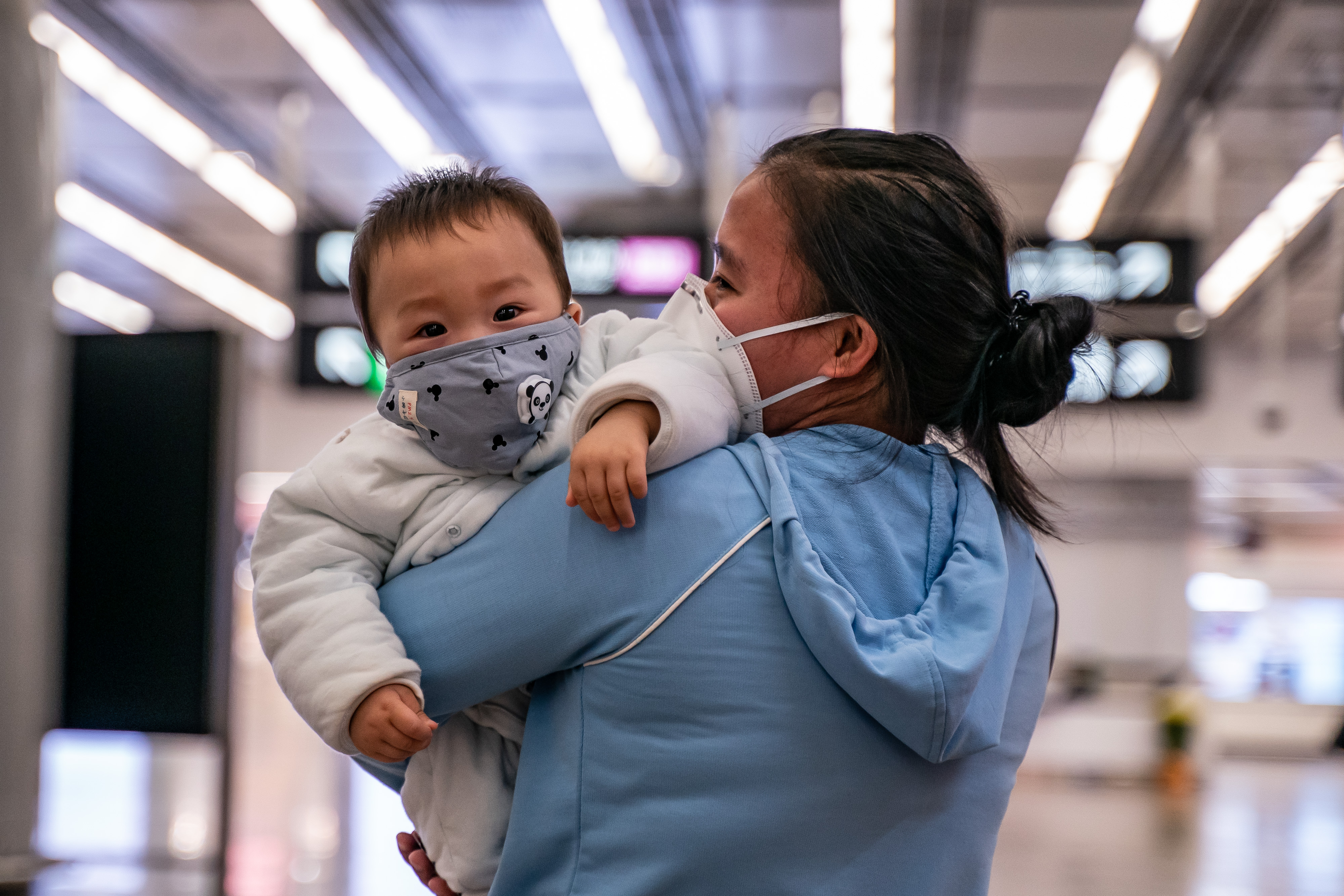 Delta, American and United Suspend Flights Between US, China

Health officials believe it can take up to two weeks for someone who is infected to get sick.

The virus has infected almost 10,000 people worldwide and killed more than 200. The vast majority of the cases and all the deaths have been in China.

Cody said there was no risk of infection for the general public from the Santa Clara County case.

“Although we understand this case may raise concern, it doesn’t change the risk for the general public. The public at large is still at low risk,” she said.

The State Department issued an alert Thursday evening urging people not to travel to China amid the coronavirus outbreak. It also urged those currently in the country to leave.

Nearly 200 Americans who were evacuated from Wuhan are under a 14-day quarantine at a military base outside Los Angeles — the first by the government in half a century.

Other cases of the new pneumonia-like virus include two in Southern California, one in Washington state, one in Arizona and two in Chicago.

For more information and prevention tips, view the CDC page on the novel coronavirus.