Laurie Holt, a Utah woman who struggled for nearly two years to get her son freed from a Venezuelan jail, died on Sunday. She was 50 and died less than a year after her son returned to the U.S.

The cause of death is unknown and Holt had no known illnesses, said Love, who became Holt's friend while working with other politicians to help win freedom for Josh Holt.

He returned to the U.S. with his Venezuelan wife, Thamara Caleno, in May 2018 after he was imprisoned in June 2016 on weapons charges that the Holts and U.S. politicians said were invented.

Holt went to the South American country in June 2016 to marry Caleno, who he met online while looking for a Spanish-speaking Mormons to help him improve his Spanish.

He had planned to spend several months in Caracas with his new wife and her two daughters to secure their visas so they could move with him to the U.S. 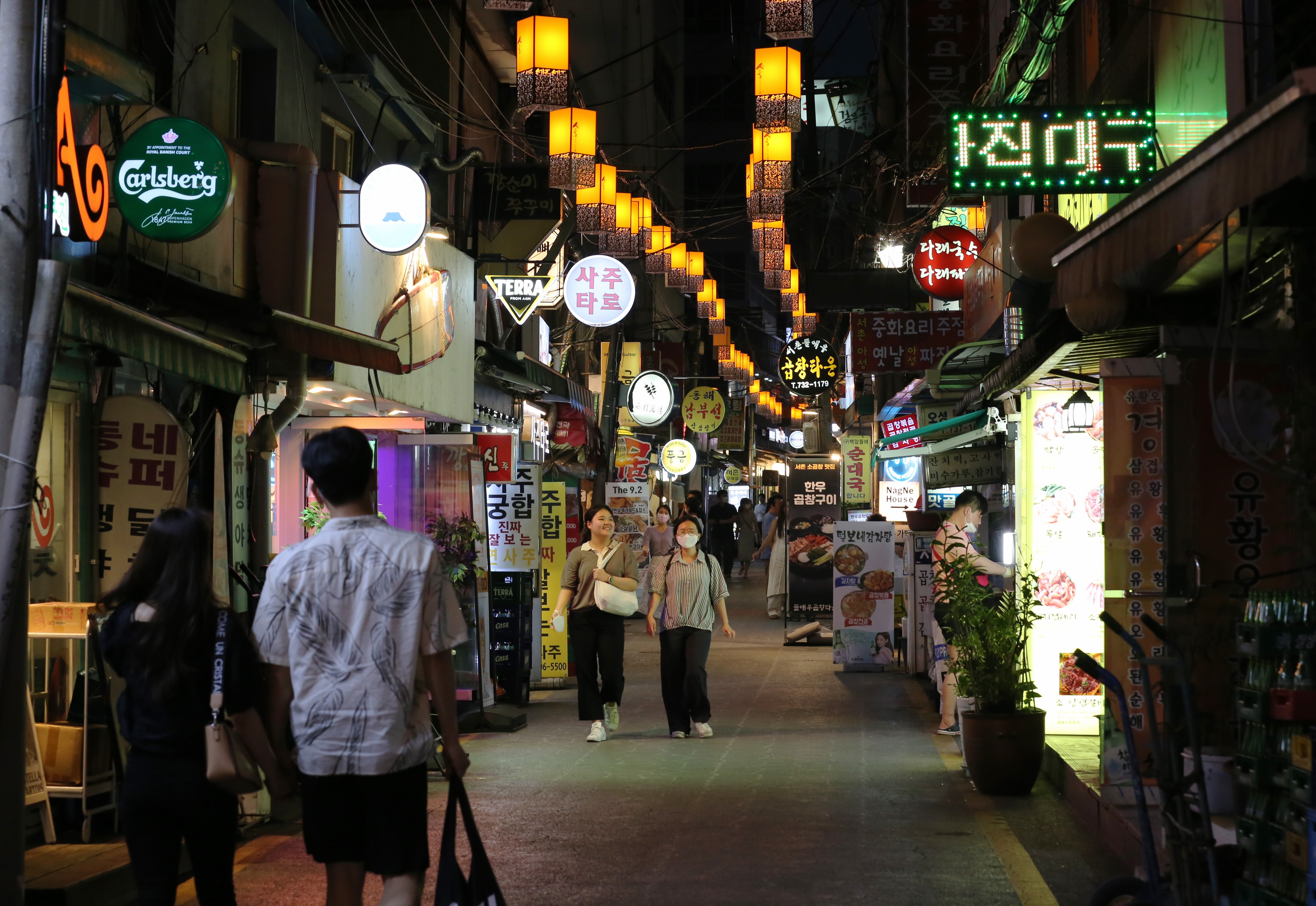 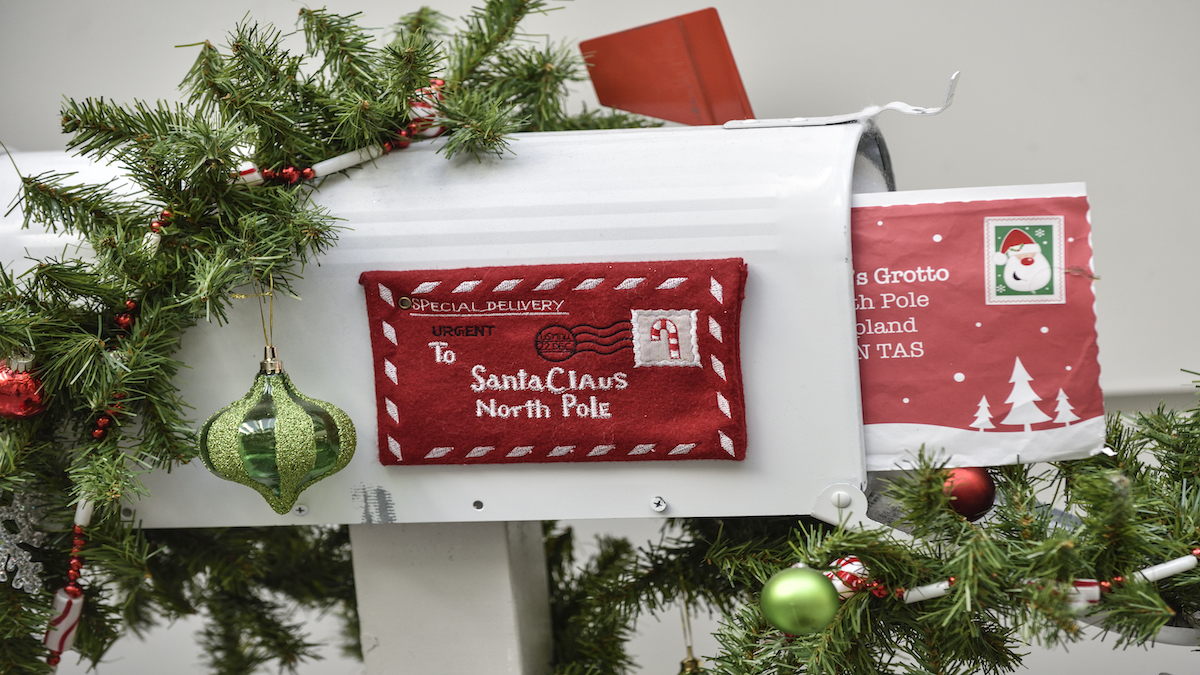 ‘Operation Santa' Is Underway. Here's How You Can Join In On the Fun

Instead, the couple was arrested and accused of stockpiling weapons. Venezuelan authorities suggested the case was linked to unspecified U.S. attempts to undermine President Nicolas Maduro's rule amid deep economic and political turbulence.

Laurie Holt vehemently denied the accusations on her son's behalf and raised awareness about her son's incarceration by hosting rallies and fundraisers and doing media interviews.

Holt and Caleno were held in a notorious Caracas prison and Laurie Holt said her son suffered numerous health problems in jail, including kidney stones and respiratory problems.

Their release came after secret backchannel talks between an aide to Tennessee Sen. Bob Corker, chairman of the Senate Foreign Relations Committee, and close allies of Maduro.

President Donald Trump hosted the Holts at the White House to commemorate the release. U.S. Sen. Orrin Hatch on Sunday retweeted a video taken that day in his office of the moment when Laurie Holt first saw her son again, leading to a long and tearful hug.

Laurie Holt is survived by her husband and four adult children.

"We are devastated to announce the tragic passing of our sweet Mama Bear Laurie Holt this morning," the family said in a statement on her Facebook page. "She had a gigantic heart and we will miss her dearly."

Love said Josh Holt's imprisonment took a major emotional and financial toll on the family, leaving Jason Holt with debts to lawyers they hired to try to win Josh Holt's freedom. Love has launched an online fundraising drive to help raise funds for the funeral.

Love said Laurie Holt was relieved and happy to have her entire family back together, and was very excited about the August due date for Josh Holt and Thamara Caleno's baby.

"It's sad to me that she really only had a few more months with her family and her son," Love said. "She's going to be missed dearly."