A year before facing re-election, President Vladimir Putin has a dilemma: to further tighten the screws or to devise more artful means for keeping a lid on dissent. On Monday, a Moscow court handed a 15-day jail term to the protest organizer, Alexei Navalny, whose charisma and social media savvy helped rally the young.

Navalny was arrested as he walked to a protest in Moscow on Sunday and spent the night in jail before showing up in court. Police have arrested more than 1,000 people for taking part in the unauthorized protest in the capital, and many of them face jail sentences or fines. Navalny's anti-corruption foundation has promised to offer legal assistance to all those who were arrested.

"Even the slightest illusion of fair justice is absent here," Navalny told reporters Monday from the defendant's bench, complaining about the judge striking down one motion after another. "Yesterday's events have shown that quite a large number of voters in Russia support the program of a candidate who stands for fighting corruption. These people demand political representation — and I strive to be their political representative."

Journalists and well-wishers packed the courtroom in central Moscow, where Navalny, in a selfie posted on Twitter, declared: "A time will come when we'll put them (the authorities) on trial too — and that time it will be fair."

The 40-year-old Navalny, Russia's most popular opposition leader, has had three convictions on fraud and embezzlement charges that he dismisses as politically motivated. Even though the convictions technically disqualify him, he has announced a presidential bid for 2018.

With his colorful and sarcastic expose of Prime Minister Dmitry Medvedev's alleged collection of mansions, villas and vineyards — which garnered over 13 million views on YouTube — Navalny managed to draw tens of thousands to the streets across Russia in the biggest show of defiance since a 2011-2012 wave of protests rattled the Kremlin and led to harsh new laws aimed at suppressing dissent. 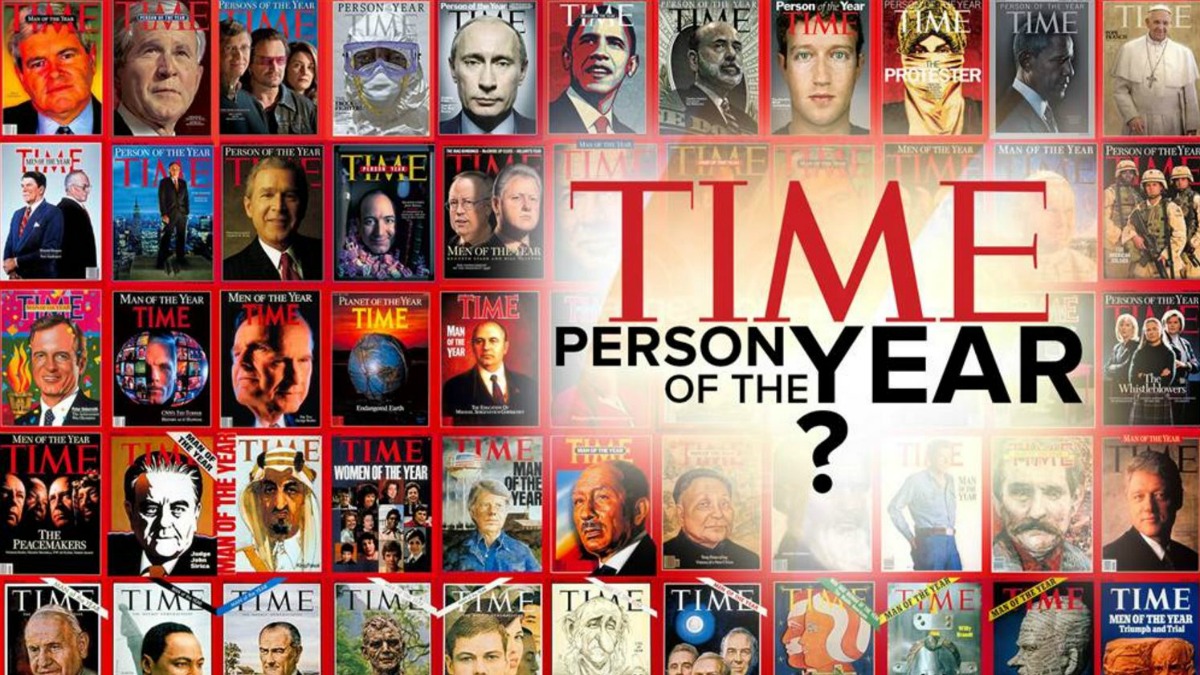 Who Will Be Time's 2022 Person the Year? See the Contenders 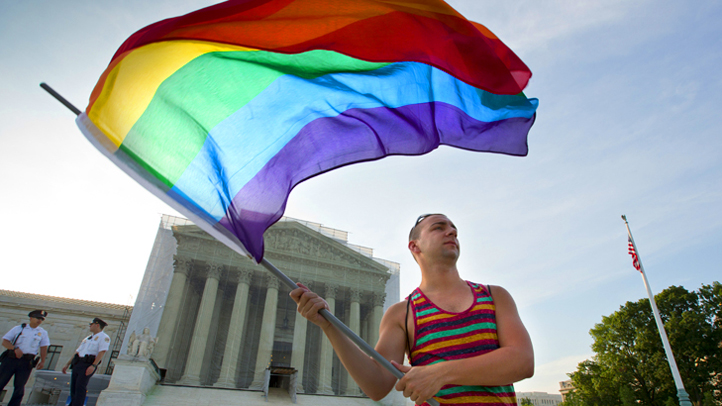 On Monday, Putin met with senior officers of the National Guard, which took part in arresting participants in the demonstrations along with police, but he didn't mention the protest. Russian state television completely ignored the demonstrations in their broadcasts on Sunday, and Medvedev refrained from comment.

"The question now is what kind of balance between propaganda and repression the government will choose," said Andrei Kolesnikov, a political analyst with the Carnegie Moscow Center. "The government needs to preserve itself for another presidential term — if not forever — and now there is an important moment when the government is choosing its strategy and tactics."

Medvedev's job had reportedly been in jeopardy amid infighting among various factions in the Kremlin, but now his tenure seems secure as his dismissal would look like caving in to protesters' demands — something Putin never does.

"He's protected by the very fact that he has become a target," Kolesnikov said. "Firing him would amount to the recognition that people who took to the streets were right."

The Kremlin has long sought to cast the opposition as a phenomenon of a privileged Westernized urban elite out of sync with broader layers of the population in Russia's far-flung regions. However, Sunday's protests engulfed many areas outside big cosmopolitan cities, a sign of spreading public discontent.

Teenage students made up a large share of protesters in Moscow and other cities — an unpleasant surprise for the Kremlin, which has hoped to boost support for Putin in the 2018 vote by attracting more young voters.

"It's a serious challenge for those who control the election campaign," Kolesnikov said. "It's a signal that the most advanced part of the population wants changes."

Political analyst Yekaterina Shulman said on Dozhd television that the strong participation by the young reflected their anger about the lack of career prospects in a society tainted by corruption and their abhorrence of state propaganda. In Russia's barren political landscape, Navalny is the only politician who appeals to the young, she said.

Artyom Chigadayev, an 18-year-old student, said he joined the protest in Yekaterinburg because of the allegations of Medvedev's amassed wealth, which he called "absolutely infernal."

Yevgeny Roizman, the pro-reform mayor of Yekaterinburg, said the rally reflected public anger over corruption. "It's difficult to find sane people in any country who would be for corruption, so I think Yekaterinburg residents had all the reasons to come to the rally," he said.

Asked about the fact that participants from across the vast country took part in Sunday's demonstrations, Putin's spokesman, Dmitry Peskov, said, "the Kremlin is quite sober about the scale of yesterday's protests, and is not inclined to diminish them or push them out of proportion."

Peskov assailed the organizers for putting people's lives at risk by encouraging them to take part in the unauthorized gatherings and defended the actions of Russia's riot police, which critics called heavy-handed.

On Monday, the European Union and the United States criticized the police crackdown and called on Russian authorities to release all those detained. White House press secretary Sean Spicer read a State Department statement calling the detentions "an affront to essential democratic values."