American swimmer Ryan Lochte lost two sponsorships on Monday and won't have a third one renewed in the wake of his late-night altercation at the Rio Olympics, which he initially reported as an armed robbery.

Swimsuit maker Speedo USA and mattress maker Airweave announced that they are dropping Lochte days after the 12-time Olympic swimming medalist apologized for his actions, which resulted in two teammates with him in the altercation to be pulled from a flight back to the United States to be interviewed by local police.

The Americans' story of an alleged robbery that police found did not take place overshadowed the final week of the Rio de Janeiro Games. Police said Lochte and three of his swimming teammates — all gold medalists — vandalized a bathroom after a night of partying and armed guards confronted them and asked them to pay for the damage.

In announcing that it was ending Lochte's sponsorship, Speedo USA added that it's donating $50,000 from Lochte's fee to Save the Children, a charity that works with children in Brazil.

"While we have enjoyed a winning relationship with Ryan for over a decade and he has been an important member of the Speedo team, we cannot condone behavior that is counter to the values this brand has long stood for," the company said in a statement. "We appreciate his many achievements and hope he moves forward and learns from this experience."

Lochte issued a brief statement Monday through his public relations firm on his long relationship with Speedo.

"I respect Speedo's decision and am grateful for the opportunities that our partnership has afforded me over the years," he said. "I am proud of the accomplishments that we have achieved together." 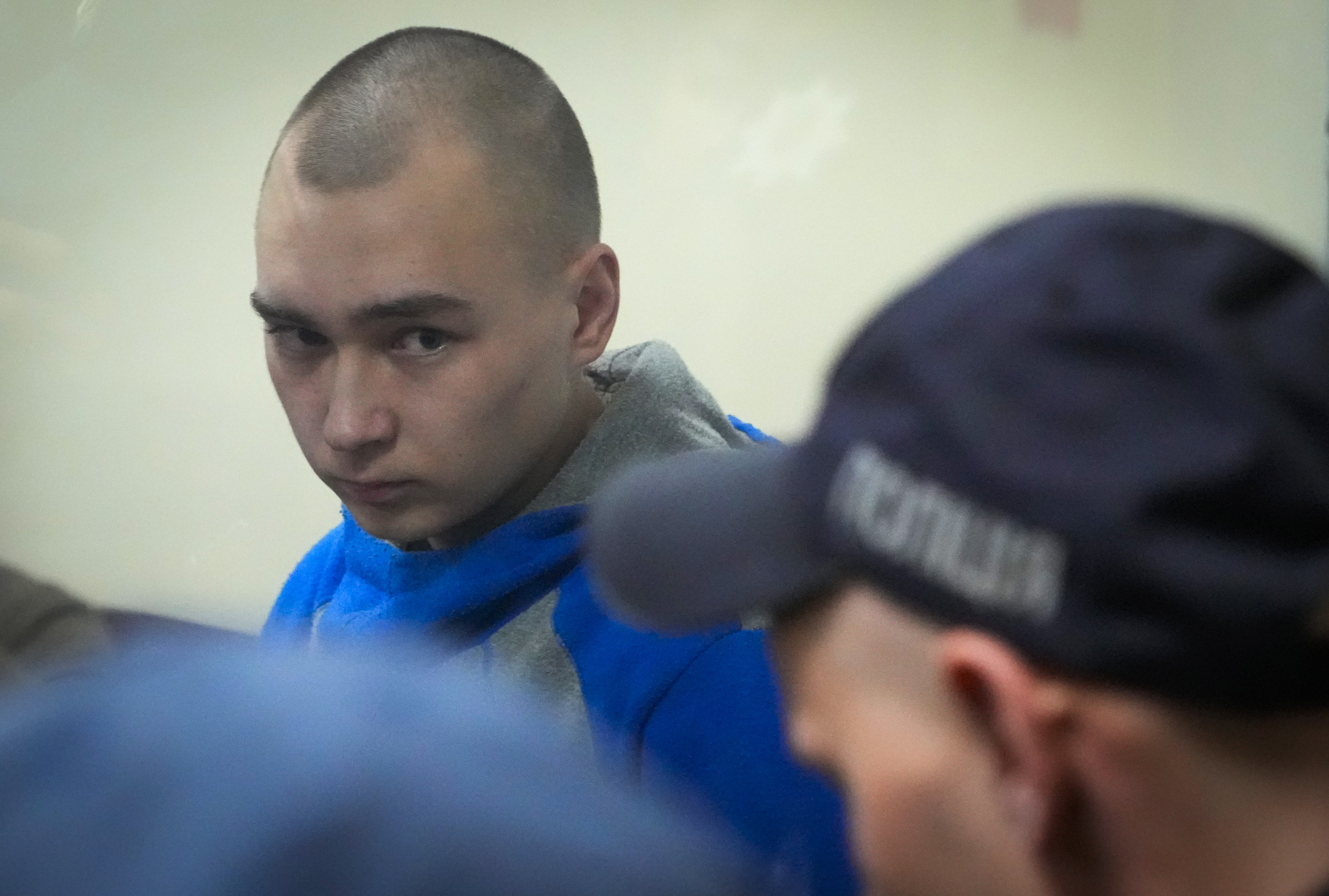 Speedo was the first of Lochte's sponsors to drop the athlete, followed Monday afternoon by mattress maker Airweave, a partner of USA Swimming. It decided to end its partnership with Lochte "after careful consideration," but will continue supporting Team USA, according to a statement on its Twitter account.

Ralph Lauren, which makes Team USA apparel, will not be renewing Lochte's endorsement agreement, which "was specifically in support of the Rio 2016 Olympic Games," a spokesman said in an email. He did not answer questions about the apparent removal of Lochte's athlete bio from the Team USA apparel page, where other American athletes were still profiled Monday.

The CEO of the U.S. Olympic Committee said Sunday that the organization plans take further action in the matter, and that the four swimmers involved "let down our athletes."

In televised interviews that first aired Saturday, Lochte backtracked and said he "over-exaggerated" the story. Lochte said he took full responsibility for what happened and regretted taking away from the luster of the Rio Games and the accomplishments of other athletes.

Matt Lauer asked Lochte what he thought about the possibility that he would lose endorsements over the incident, which was captured on surveillance video.

"That's something that I'm going to have to deal with. But I know what I did was wrong. And I know I learned my lesson," Lochte said.

Speedo may be the first of many companies to drop Lochte, one of the most familiar American faces at recent Olympics.

"The simple answer is he's going to lose a lot," Scott Kirkpatrick, partner at, Chicago Sports & Entertainment Partners, told NBC News. "In the future, I can imagine there's not too many brands looking to sign him up."