"What a shame," wrote Malachy McAllister. "This tree was also a strong part of my idea of America when I was a kid."

The famous "drive-thru" tunnel tree in Calaveras County rivals some of California’s most iconic tourist symbols, including the Golden Gate Bridge in San Francisco and the Hollywood sign in Los Angeles.

And because of the weekend storm that battered the state, the tree is no longer.

The giant sequoia "Pioneer Cabin" tree, also known as the "Tunnel Tree," fell Sunday, in Calaveras Big Trees State Park near Angels Camp, which is north of Arnold off of Highway 4. It's also up near Tuolumne and the Stanislaus National Forest.

"We lost an old friend today," wrote county resident Jim Allday, who posted a picture of the fallen tree on his Facebook page. The Calaveras Big Trees Association shared his images, which quickly spread across the internet.

"It's the tree that everybody loves," association member Jill Ogburn said Monday in a phone interview. "People get married under it. It's iconic."

Thousands of people had commented on the post by Monday morning. Several uploaded photos of entire families standing underneath the tree, which was first hollowed out in the 1880s. It's similar to Yosemite's Wawona Tunnel Tree, which fell in 1969, and several other trees with passageways hollowed through them. 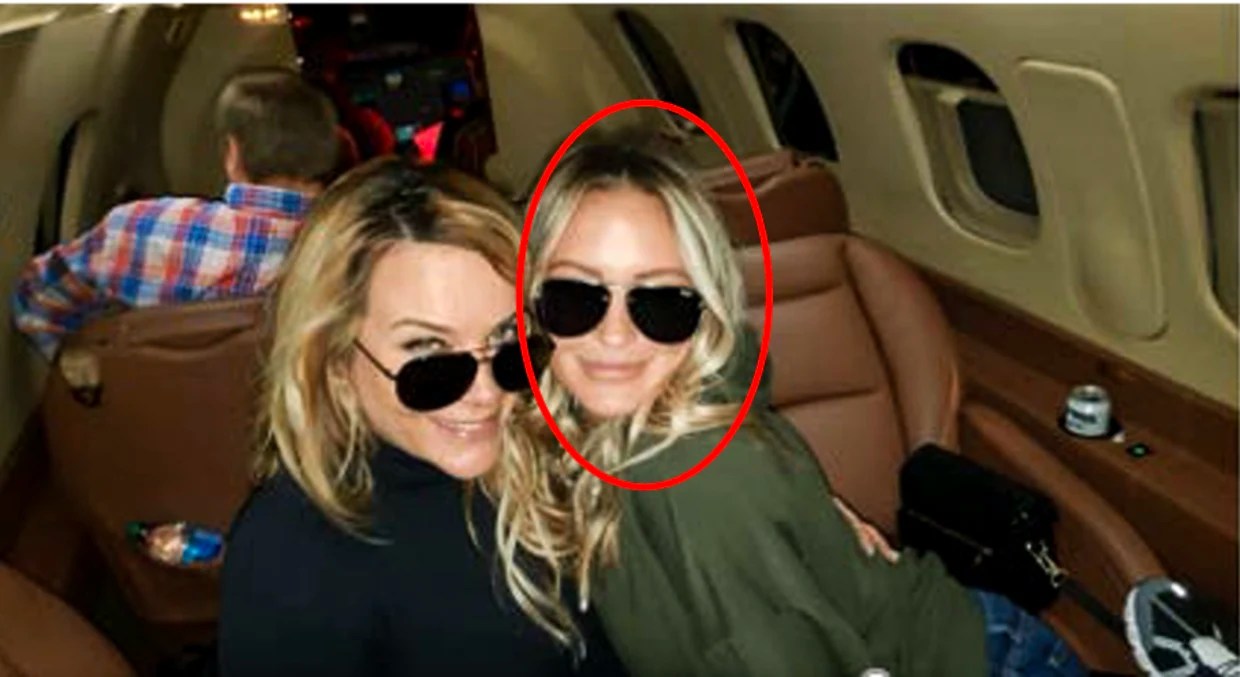 Trump Supporter Who Flew on Private Jet to Jan. 6 Riot and Threw Media Equipment Outside the Capitol Pleads Guilty

The weekend storm brought flooding and other damage to much of California, and more rain brought by an "atmospheric river" was in the forecast Monday. A flood warning was in effect through Tuesday in the Calaveras area.

Some of the trees in Calaveras Big Trees State Park stand 325 feet tall and are 33 feet around.

"What a shame," wrote Malachy McAllister. "This tree was also a strong part of my idea of America when I was a kid."

Visitors could once drive through the tree. But it was most recently open only to hikers along a 1.5-mile loop.

There are still three redwood trees that you can drive through, all on private land along Highway 101, according to a U.S. Forest Service document. There are no longer any drive-through sequioas.