A decorated World War II veteran who died this month with no living relatives is being honored by strangers around the world thanks to an unlikely friendship with a young woman determined to give him a hero's farewell.

Bob Graham earned Bronze and Silver stars for his service in the Pacific, where he fought at Guadalcanal and Bougainville as a member of the elite Marine Raiders.

Following the war he returned to New York state where he worked as a corrections officer. He died April 12 at age 97, two years after the passing of Rosie, his wife of more than 60 years.

With no close relatives left and most of his fellow Marines and former co-workers long gone, Graham's death would likely have gone unnoticed if not for Beth Regan, 27, who befriended Graham while volunteering at his nursing home. Fearing that his funeral might be sparsely attended, she turned to the internet to get the message out.

It fell on eager ears, and when Graham is laid to rest on Friday it's expected to be standing-room only. Condolences have poured in from around the nation and world.

Local firefighters will line the streets and hoist a giant American flag for the funeral procession in Westchester County. Members of the Patriot Guard Riders plan to create a line of flags at Graham's internment at a cemetery in the Bronx. 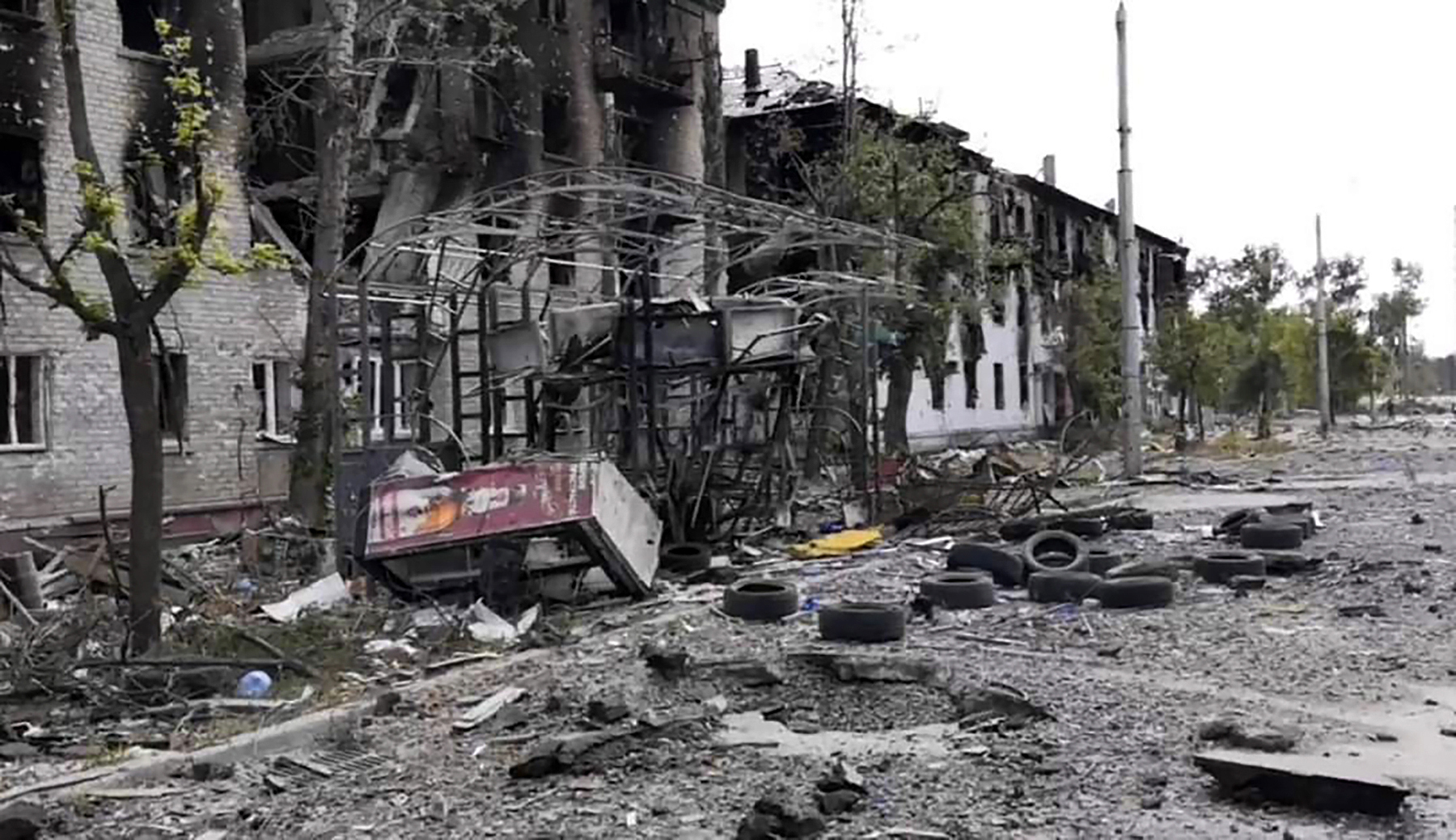 On Wednesday, CNN's Jake Tapper tweeted out information about his services."I just wanted to make sure people would attend," said Regan.

She said her friend would be flummoxed by the attention. "He'd be floored. He wouldn't understand why so many people are out there celebrating him."

Graham's gallantry extended far off the battlefield, she said. When she first met him four years ago Graham was in his favorite place: sitting next to Rosie, who was arthritic and missing an eye.

"He would always have his chair next to her wheel chair so he could hold her hand," she remembered.

When Rosie died two years ago, Graham's grief was such that Regan feared he would quickly follow.

A man who jogged into his 90s, Graham had a keen mind and could rattle off decades-old baseball statistics or recall specific dates from his military service. He dismissed any talk of being hero.

When Regan would arrange for other Marines to visit him at the nursing home, he'd ask her why he deserved such attention.

"He never wanted to talk about his time in the war because he thought he was bragging," she said. "'Why are you doing this,' he'd say. 'I'm not a big deal.'"

Regan recently moved to North Carolina for work but will be back in New York for Graham's service. And when they present the folded American flag customarily given to the loved ones of decorated veterans, it will be presented to her.

"He would call me his angel," Regan said of her friend. "It was just a very special connection."