The picks come as the president-elect is putting a premium on experience, and perhaps familiarity

President-elect Joe Biden is nominating New York emergency department commissioner Deanne Criswell to serve as the Federal Emergency Management Agency administrator and has tapped former CIA deputy director David Cohen to return to the agency in the same role he served during the Obama administration.

The picks, along with a trio of other new nominations confirmed to The Associated Press by the Biden team, come as the president-elect is putting a premium on experience, and perhaps familiarity, as he looks to fill out top positions at federal agencies with less than a week to go before his inauguration.

Biden also is tapping former Food and Drug Administration Commissioner David Kessler to help lead the COVID-19 vaccine drive. Kessler has been advising Biden as a co-chair of his advisory board on the coronavirus pandemic. 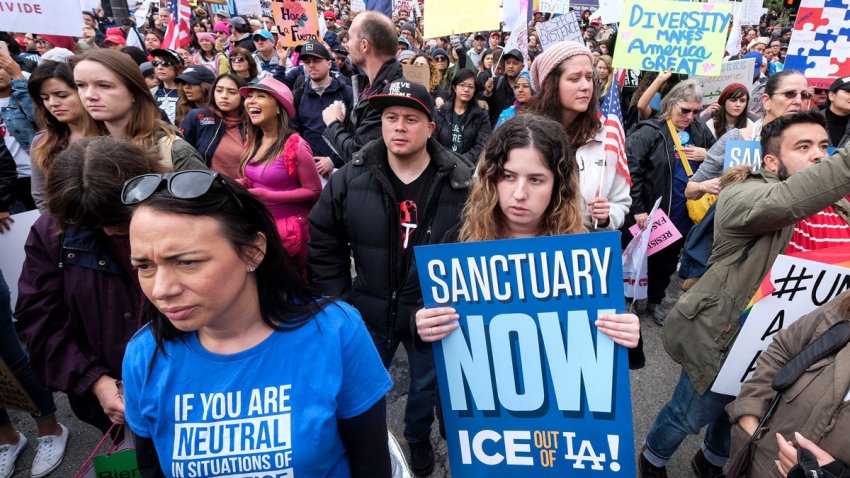 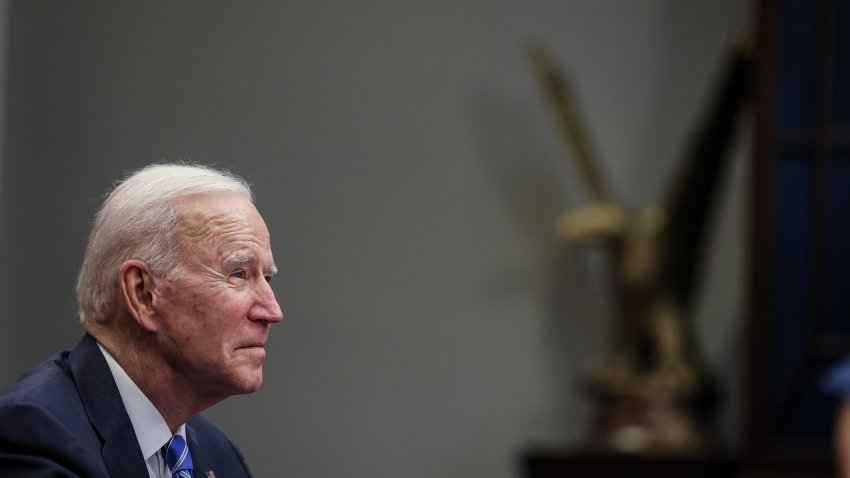 The pick of Kessler comes after Biden on Thursday called the Trump administration’s rollout of coronavirus vaccines a “dismal failure” and says he will unveil his own plans on Friday to speed up inoculations.

Criswell, who also spent more than five years in top posts at FEMA during the Obama administration, is the first woman nominated to head the agency, whose primary responsibility is to coordinate responses to major disasters inside the United States that require federal attention. Nancy Ward served as the agency's acting administrator in the early months of the Obama administration before his pick, Craig Fugate, could be confirmed.

Cohen, who was deputy CIA director from 2015 to 2017, has traveled the world for years tracking money flowing to terror groups, such as the Islamic State group, and other bad actors on the international stage. His work directing the Treasury Department’s intelligence unit earlier in his career earned him the nicknames of “financial batman” and “sanctions guru.”

In 2019, Cohen, who has been leading the financial and business integrity group at the law firm WilmerHale, made a cameo appearance on the HBO series “Game of Thrones.”

Nominees are required to disclose details of their finances and complete ethics agreements as part of the confirmation process. Once confirmed, federal ethics laws can require the officials to recuse themselves from working on issues that could impact their previous business interests.

Biden throughout the 2020 campaign lashed at President Donald Trump, saying he eroded public trust in government. Biden pledged his team will abide by “the highest ethical standards.”

Cohen is not a registered lobbyist, but his firm does millions of dollars in lobbying work each year on behalf of clients that include the Beer Institute, Sinclair Broadcast Group, Walgreens and American Financial Group.

Young brings a wealth of Capitol Hill experience in budget policy — and politics — to the budget office, along with close relationships with powerful House Democrats like Speaker Nancy Pelosi. Miller was steeped in manufacturing policy in the Obama administration, including an update of automobile fuel efficiency standards.

Biden is tapping Janet McCabe, an environmental law and policy expert who spent more than seven years as a top official at the Environmental Protection Agency during the Obama administration to return to the agency as deputy administrator.

“Each of them brings a deep respect for the civil servants who keep our republic running, as well as a keen understanding of how the government can and should work for all Americans,” Biden said of his picks in a statement. “I am confident that they will hit the ground running on day one with determination and bold thinking to make a meaningful difference in people’s lives.”

Criswell has served as New York City’s emergency management commissioner since June 2019. In her earlier work at FEMA, Criswell served as the leader of one of the agency’s National Incident Management Assistance Teams and as a federal coordinating officer. In New York, part of her duties included leading the coordination of the city’s emergency response to the COVID-19 pandemic.

Between her stints at FEMA and in New York, Criswell was a principal at Cadmus Group, a firm that provides homeland security management consulting and training services for federal, state and local government agencies and private sector companies. The company made about $68 million between the time she joined the firm in 2017 and when she left in June 2019, according to a tabulation of contract spending data from the site USASpending.gov.

She also served as the head of the Office of Emergency Management for the city of Aurora, Colorado. Criswell also served in the Colorado Air National Guard, including 21 years as a firefighter and deputy fire chief with deployments to Qatar, Afghanistan and Iraq.