Biden said his administration is trying to do a “lot of things to accommodate the rights of women” after the ruling, including considering declaring a public health emergency to free up federal resources

President Joe Biden said Sunday he is considering declaring a public health emergency to free up federal resources to promote abortion access even though the White House has said it doesn't seem like “a great option.”

He also offered a message to people enraged by the Supreme Court's ruling last month that ended a constitutional right to abortion and who have been demonstrating across the country: “Keep protesting. Keep making your point. It's critically important."

The president, in remarks to reporters during a stop on a bike ride near his family's Delaware beach house, said he lacks the power to force the dozen-plus states with strict restrictions or outright bans on abortion to allow the procedure.

“I don’t have the authority to say that we’re going to reinstate Roe v. Wade as the law of the land,” he said, referring to the Supreme Court's decision from 1973 that had established a national right to abortion. Biden said Congress would have to codify that right and for that to have a better chance in the future, voters would have to elect more lawmakers who support abortion access. 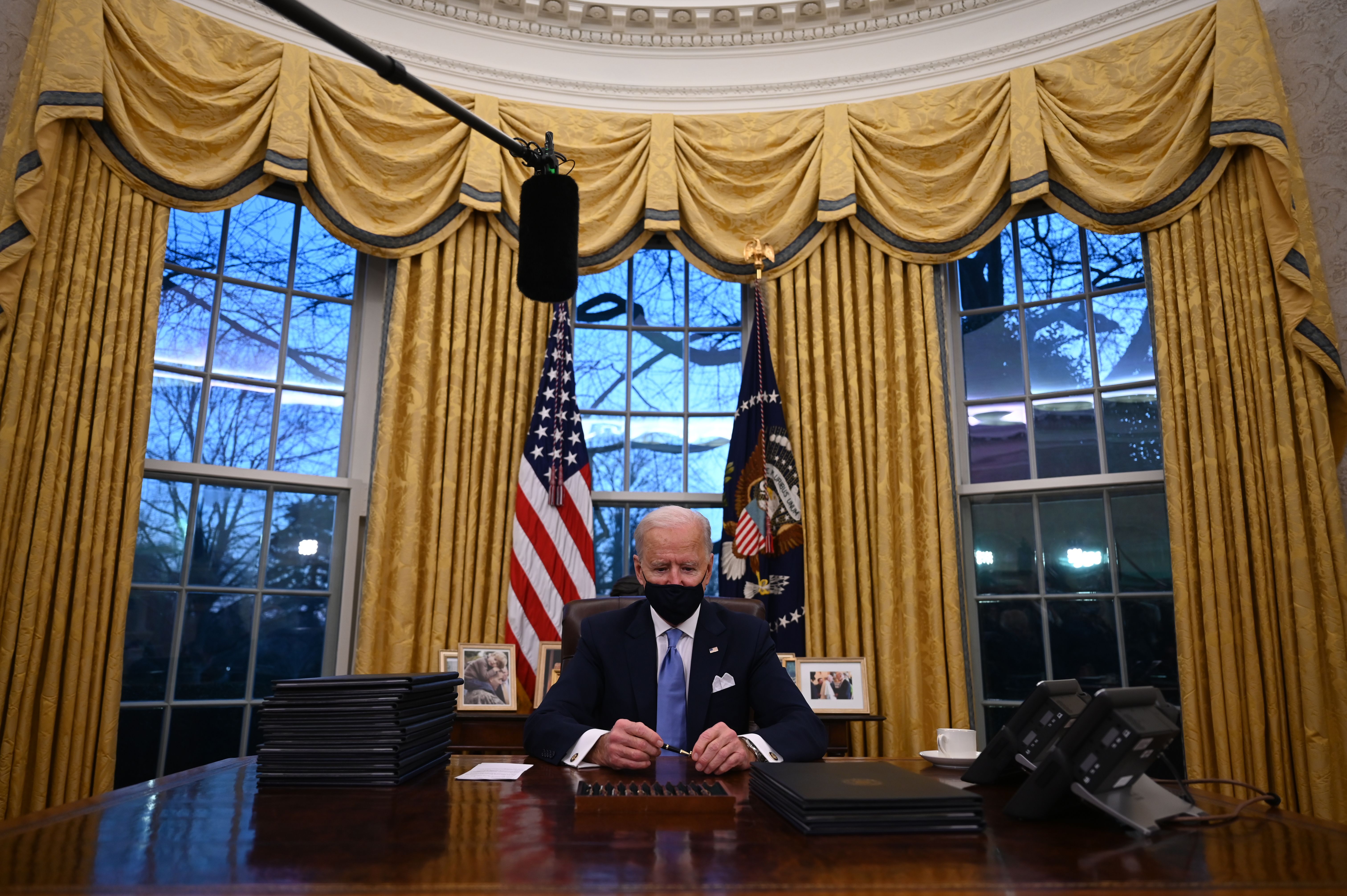 How Much Power Do Executive Orders Have and Which President Used It the Most? 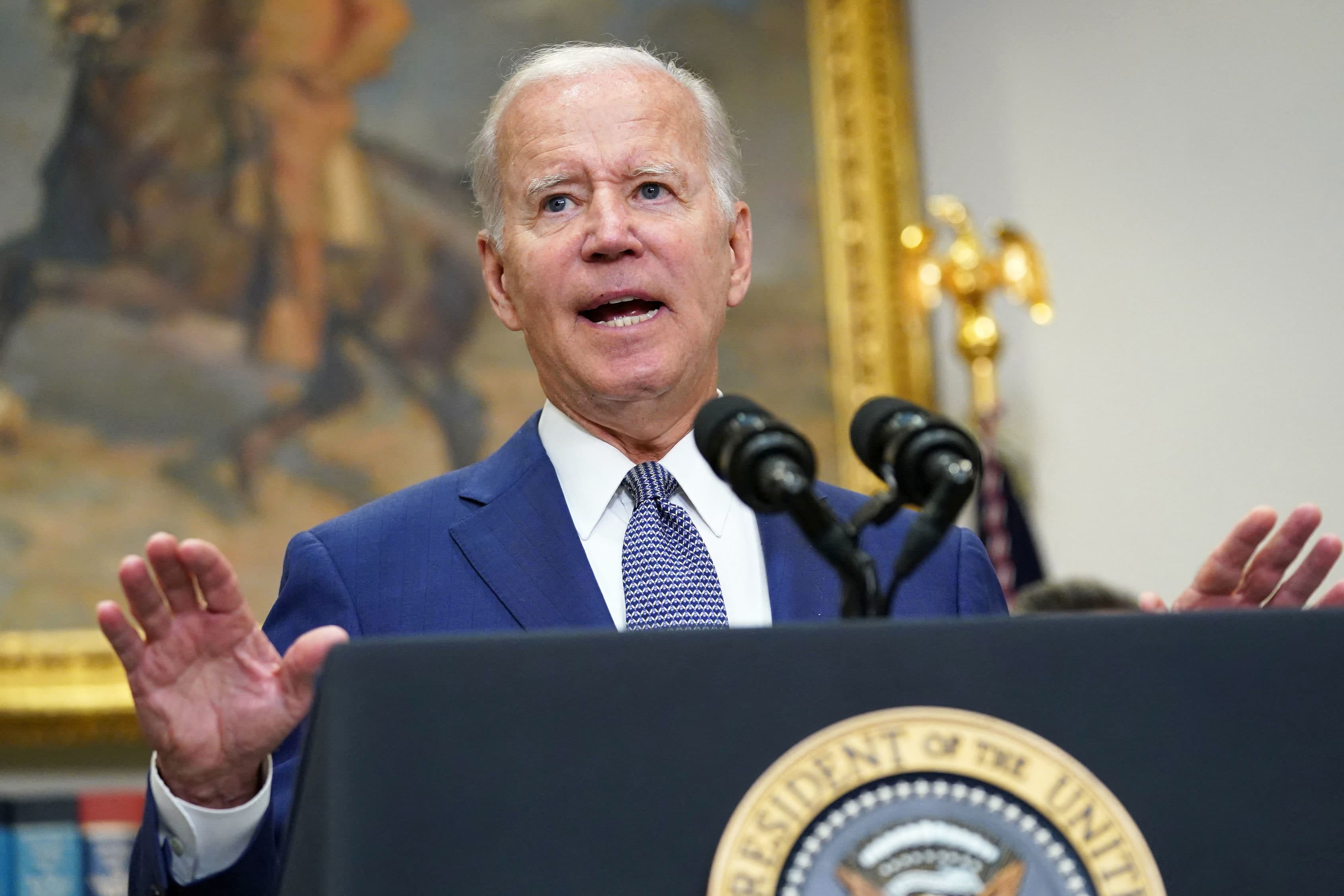 Biden said his administration is trying to do a “lot of things to accommodate the rights of women” after the ruling, including considering declaring a public health emergency to free up federal resources. Such a move has been pushed by advocates, but White House officials have questioned both its legality and effectiveness, and noted it would almost certainly face legal challenges.

The president said he has asked officials “to look at whether I have the authority to do that and what impact that would have.”

On Friday, Jen Klein, the director of the White House Gender Policy Council, said it “didn't seem like a great option.”

“When we looked at the public health emergency, we learned a couple things: One is that it doesn’t free very many resources," she told reporters. “It’s what’s in the public health emergency fund, and there’s very little money — tens of thousands of dollars in it. So that didn’t seem like a great option. And it also doesn’t release a significant amount of legal authority. And so that’s why we haven’t taken that action yet.”

In striking down Roe v. Wade, the Supreme Court cited "history and tradition." What exactly does that history look like? To find out, LX News Storyteller Jalyn Henderson talked with Leslie Jean Reagan, who teaches Women and Gender Studies at the University of Illinois - Urbana Champagne and authored "When Abortion Was a Crime."