Democrat Melanie Stansbury won election to Congress for New Mexico on Tuesday with a campaign closely tied to initiatives of the Biden administration.

Stanbury prevailed in an open, four-way race to fill a vacant seat previously held by Interior Secretary Deb Haaland. The 42-year-old state legislator outpaced her Republican rival by more than 30,000 votes, garnering roughly six of every 10 votes as ballots were tallied into the night.

Stansbury closely tethered her bid for Congress to proposed and enacted Democratic legislation on pandemic relief, infrastructure spending and interventions to slow climate change. Her victory shores up the Democratic majority in Congress ahead of 2022 midterm elections.

She strode on stage in Albuquerque with both arms raised high, in celebration of her win. Thanking supporters and volunteers, she said the grit and determination that fueled her campaign was learned from her own mother, who worked in a denim factory and later as a crane operator. 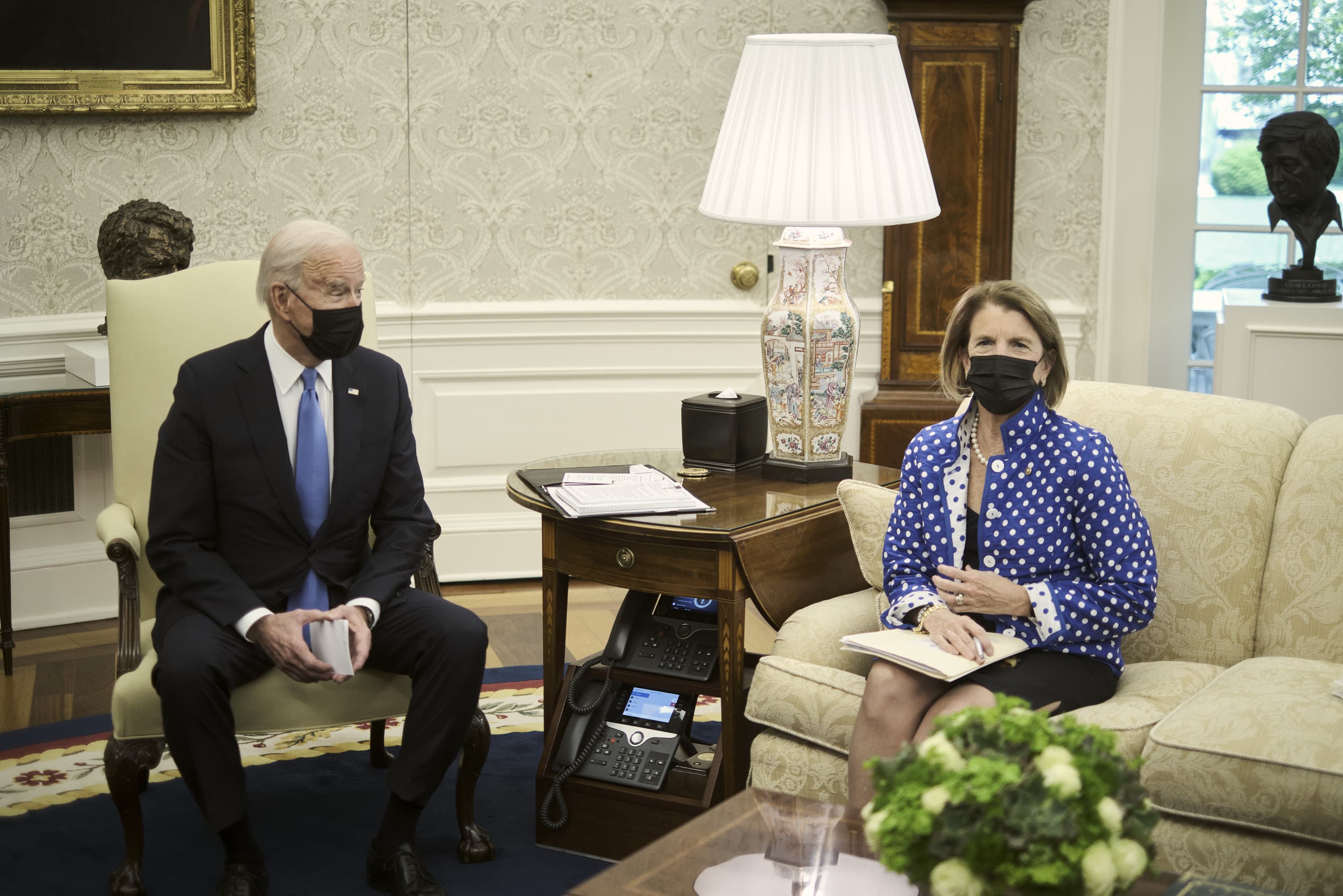 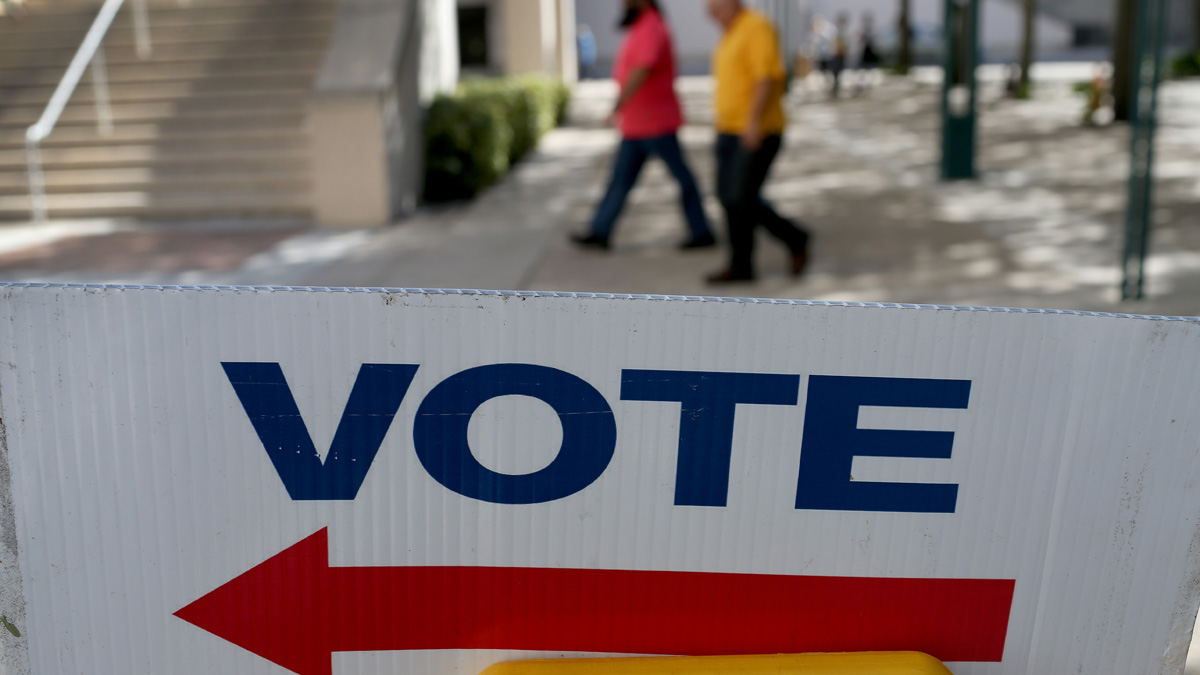 Stanbury’s victory preserves an all-female House delegation for the state. She defeated third-term Republican state Sen. Mark Moores to fill an Albuquerque-based seat that has been held by Democrats since 2009.

Stanbury reiterated her push for a $15 minimum wage, economic and racial equality and police reforms. She said there’s a lot of work to do and she wants to give everyone a seat at the table as the country and its infrastructure is rebuilt.

Amid Election Day voting, she emphasized the need for a major round of federal infrastructure spending.

"This is especially important for New Mexico because it includes funding for things like broadband and clean energy,” Stansbury said.

The district’s voters have heavily favored Democratic candidates in recent years, shunning former President Donald Trump with a gap of 23 percentage points in 2020 and reelecting Haaland with a margin of 16 percentage points as voter participation reached an all-time high.

If confirmed, Rep. Dep Haaland, D-N.M., would be the first Native American to hold a Cabinet-level position in U.S. history. Here are five things to know about the congresswoman.

Tuesday’s election is among a handful of races to fill vacancies in Congress ahead of 2022 midterm elections. Democrats held a 219-211 majority in Congress going into Tuesday’s vote in New Mexico.

Moores tried unsuccessfully to flip the seat to Republican control by highlighting concerns about crime in Albuquerque and painting his Democratic opponent as a radical progressive.

Sean Patrick Maloney, chairman of the Democratic Congressional Campaign Committee, said from New Mexico that enthusiasm is up among Democrats and that Stansbury's win helps ensure work can continue in Washington on the Democratic agenda.

The district relies heavily on federal military and research funding as home to Kirtland Air Force Base and Sandia National Laboratories.